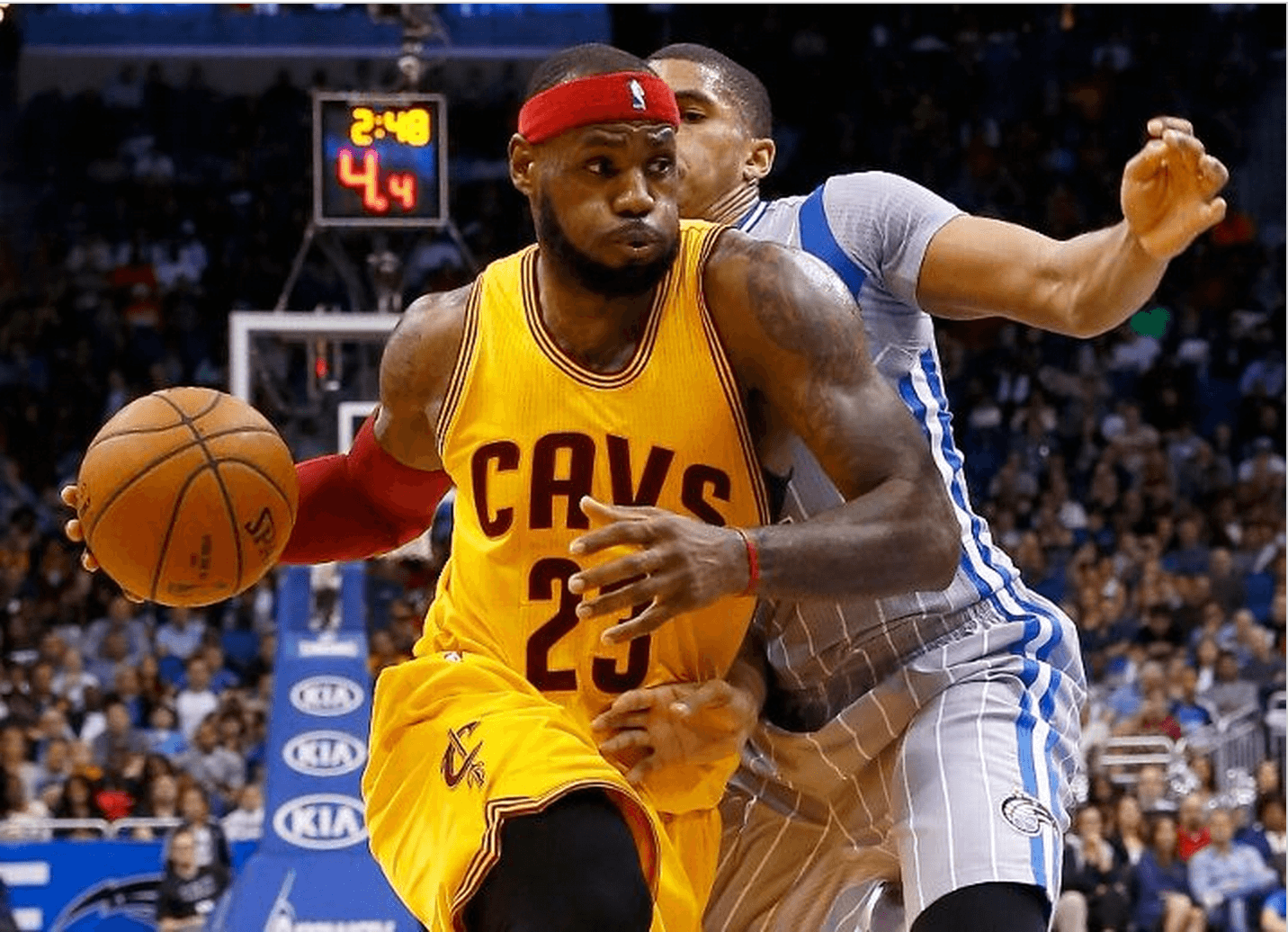 Cavs in Orlando: The Good, the Bad, and the Ugly:

Free Throws: The Cavs made it to the line 26 times, knocking down 24 after drawing 25 fouls.

LeBron James: LeBron had another good game with a stat line of 25/5/8 on 50 percent shooting. LeBron could have had more, but he started off a little flat and didn’t start producing until late in the second quarter. James was also 0/5 in three-point shooting, but came up big in the fourth.

Communication: As the season has progressed, the team chemistry has increased dramatically. Throughout tonight’s game we could see a lot of good communication and teamwork, especially with the Cavs defense on ball screens. Starting with Dellavedova, double teams around the perimeter worked well for the Cavs and limited the Magic’s outside shooting.

Kevin Love: A top-notch performance from K-Love tonight. Second in scoring with 22 points, as well as pulling down seven boards, Love led the offense charge, starting with a strong outlet pass, as well as spotting up for three.

Passing: The Cavs totaled only 19 assists this evening, compared to the Magic’s 25. The Cavs also only turned the ball over nine times, six less than Orlando. From Love’s outlet passes to LeBron’s drive-and-kicks, the Cavs spread the ball out well tonight, giving them a lot of open shots and put three guys in double digits under the scoring column, as well as Thompson and Miller having nine apiece.

Dion Waiters: Waiters had another strong game off the bench, scoring 17 and snagging three boards in just 33 minutes. He came up big late in the second quarter, slicing through the Orlando D with backdoor cuts and driving to the basket, scoring six straight for the Cavs.

Tristan Thompson: Thompson came up big in the rebounds column tonight, snagging 13, six of them being offensive, giving the Cavs much needed second chance points.

Falling behind early: The Cavs dug themselves into a hole early in the game, ending the first quarter down by five and going into the half down by four. Luckily, LeBron and company stepped up their game in the second half, outscoring the Magic by 13 in the fourth quarter to get the win.

Replacing Kyrie: Kyrie planned on playing tonight, but ended up on the bench after the pre-game shoot-around with a knee injury from last night. Dellavedova started instead, putting up eight points and three assists in 36 minutes of play. Luckily, Dion came up big off the bench (see above) which helped the Cavs seal the deal. The knee injury started a few weeks ago, when Kyrie buckled it against the Thunder; he then aggravated the injury last night in Miami, but didn’t have a MRI done. Hopefully this injury is minor and Irving will be back on Sunday against the Pistons.

Paint Defense: With Anderson Varejao out with a torn Achilles, the Cavs post defense has struggled. After giving up 44 points in the paint last night to the Heat, the Magic managed to get 40 tonight, led by Nikola Vucevic and Evan Fournier, who combined for 27 points. When these two teams met in late November, the Cavs won 106-74. Tonight, the Magic had 75 at the end of the third quarter. While they still managed to get the W, they still need to work on their D, especially around the basket.

Three-point shooting: Not the best performance from beyond the arc tonight. The Cavs were 3/13 in the first half and only ended 8/30, just 27 percent. Mike Miller was spotty, shooting just 3/8 from downtown and Dellavedova was also off, hitting just 2/7. 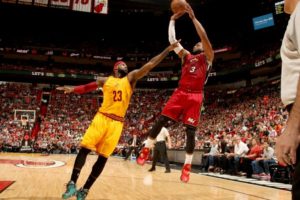