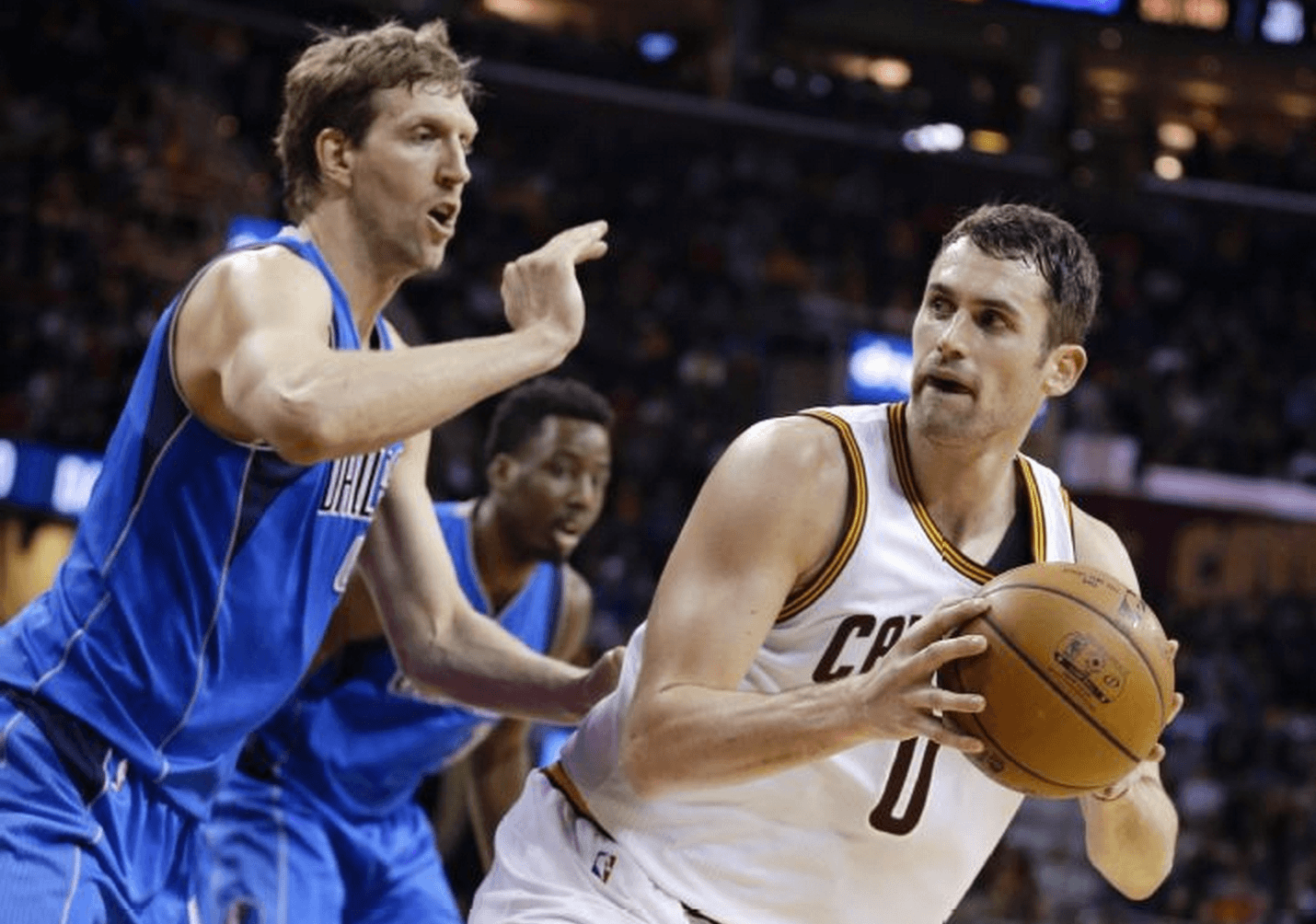 The Dallas Mavericks came to the Q today and picked up their 5th straight win and handed the Cavs their eighth home loss. The storyline today was how the Cavs would come out against the 24-10 Mavs without LeBron. With some players stepping up in LBJ’s absence, we also saw a lot that the Cavs still need to work on. Here are the full highlights for these rhyming rivals:

Here are the takeaways from the game:

Kevin Love: In Kevin Love’s second game back after a knee injury, and we liked what we saw. Love picked up another double-double and had a season-high points. What we also liked about Love’s performance was his aggressiveness. He drove to the paint often and picked up some key fouls around the hoop, and then went 5/6 from the free throw line. A big portion of his double-double were six offensive boards.

Shawn Marion/Dion Waiters: Shawn Marion came up big off the bench 13 points off of 6-11 shooting in 21 minutes. You never know when injuries will strike, but it’s a necessity for the bench to step up in big time player’s absences. What we liked about Waiters performance was his aggressiveness. He only played 22 minutes but still came away with eight points, two boards, and four assists. What wasn’t so great was his 4-14 shooting. Waiters had some good looks from inside 15 feet but just couldn’t get some to fall.

Kyrie Irving: Something possibly worrisome for the Cavs is Kyrie very limited in the second half and eventually missing the 4th quarter to tightness in his back. Kyrie ended up shooting 2/9 and only had six points and three assists. On the flip-side, Matthew Dellavedova played 32 minutes and gave the Cavs 7sevenassists as well as 10 points.

And now for the not so good takeaways…

Defense: First off, the Mavs shot 56% from the floor and 46% from deep. While it’s hard to win a game against a team that shoots this well, the Cavs gave the Mavs numerous open shots which was one of the reasons they were able to knock down 44 shots. The Cavs allowed six players on the Mavs to score in double digits. Yes, it’s next to impossible to defend against Dirk’s fade away jumper, but the Cavs struggled to stop the Mavericks as a team. Richard Jefferson came off the bench and hit three open three-pointers. J.J. Berea also came in and hit 6/7 in just 21 minutes. The Cavs just couldn’t seem to keep up with the Maverick’s league best offense.

Turnovers: When it’s so hard to stop a team like the Mavericks, you can’t make mistakes like silly turnovers. Unfortunately, that’s what the Cavs did – 14 times. And the Mavericks took advantage, scoring 19 points off of turnovers, a stat that is vital in a 19 point game.

Slow Starts: This has been a consistent problem for the Cavs this season. While comeback victories are exhilarating, it’s hard to come back against a team as good as the Mavericks. The Cavs were outscored in every quarter, and went into halftime down by 12. The 4th quarter message from David Blatt was to be more aggressive, but it was too late. The Cavs held the Mavs to 20 4th quarter points, but only put up 19 themselves.

The Road Ahead: The Cavs play a struggling Sixers team tomorrow and then the Houston Rockets on Wednesday. The Cavs then fly out for a 5 game road stand on the West Coast.
We’re hoping Kyrie is just a bit sore and his lower back tightness isn’t too serious, although he will be inactive against Philadelphia. 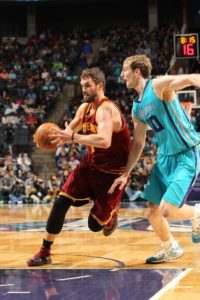