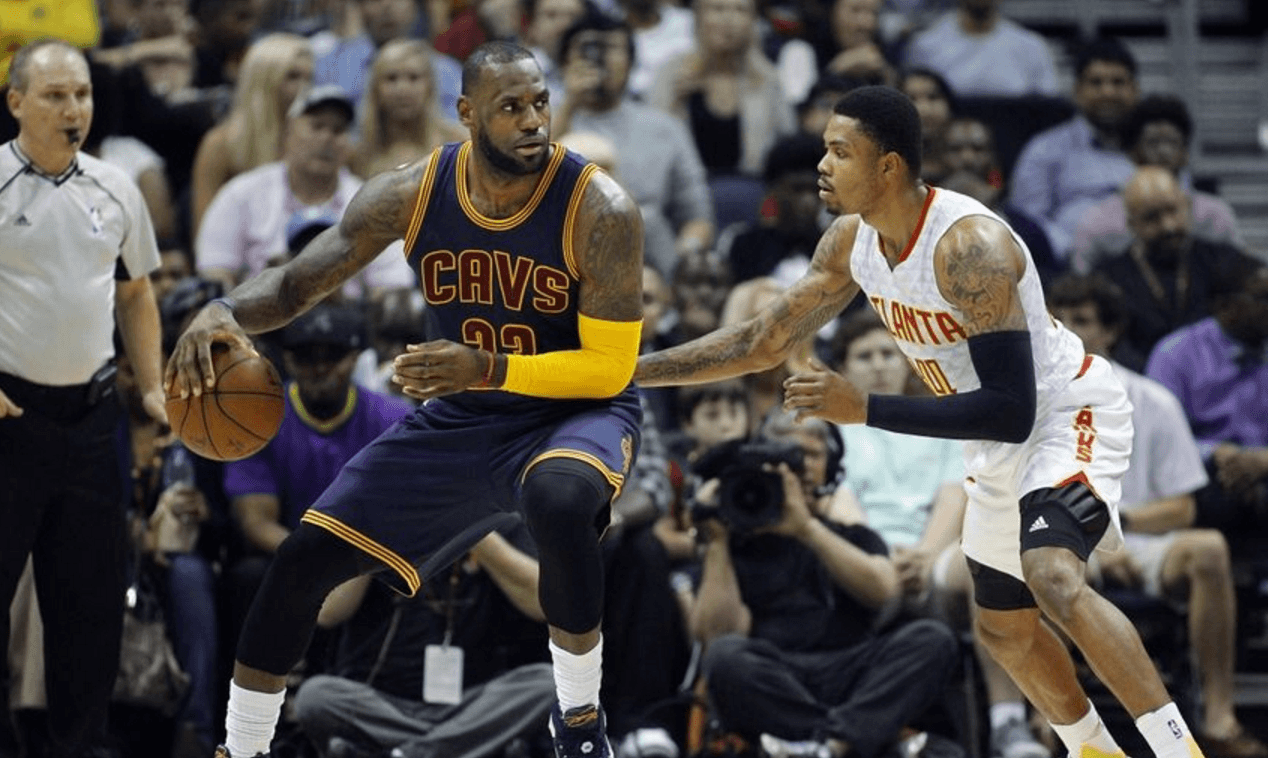 The Cleveland Cavaliers swept their first round series against the Detroit Pistons and advanced to the second round, and their opponent has been confirmed after a Game 6 win by the Atlanta Hawks over the Boston Celtics.

On Tuesday the NBA released the second round schedule for the Cavs and Hawks starting Monday, May 2 at the Q.

There won’t be a single pair of off days in this series, with the exception of a possible Game 7.

The Cavs won the all three games against the Atlanta Hawks this season, averaging 109.3 points and 23.7 assists per game while shooting 45% from the field and 32% from downtown. Going back to last postseason’s 4-0 Eastern Conference Finals matchup, the Cavs have won seven straight games against the Hawks.

By no means, however, does that mean that the Cavs will sweep the Hawks. Atlanta still presents a big challenge and is a well coached team that is the definition of team basketball. If the Cavs continue to do what’s worked best for them against the Hawks, they should see continued success for another chance at an Eastern Conference Finals appearance.