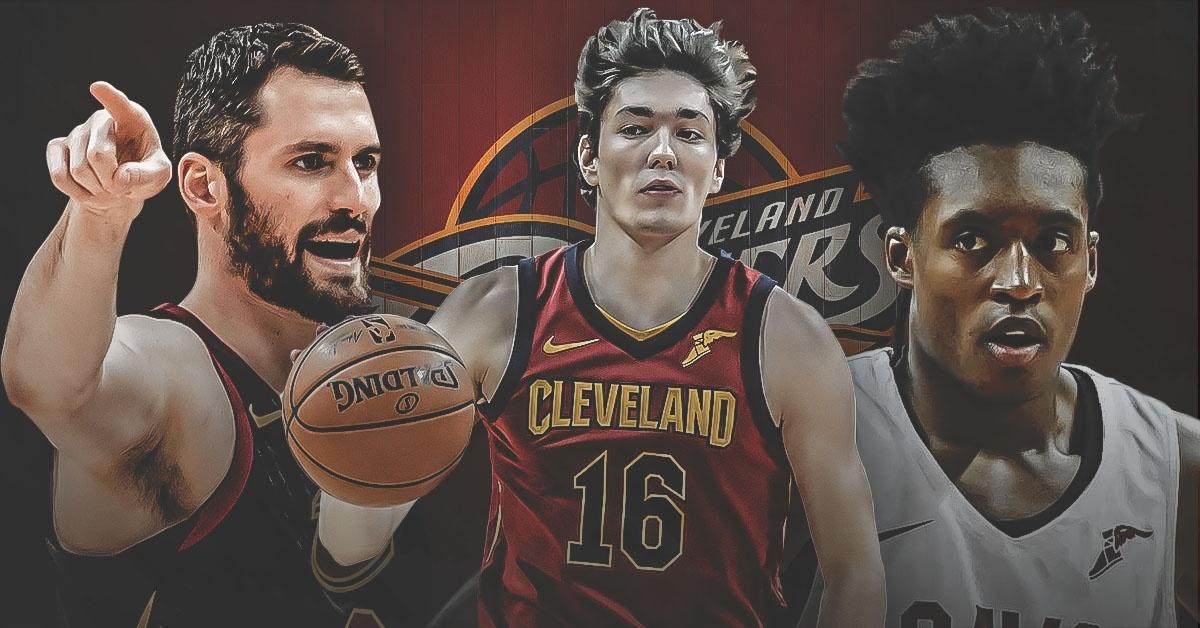 The Cleveland Cavaliers’ schedule for the 2019-20 NBA season has been released, and the Cavs will kick off a brand new year of basketball on the road against the Orlando Magic on October 23.

The Cavs, which will parade the intriguing backcourt tandem of Collin Sexton and Darius Garland next season, will have some interesting games that fans should look forward to. The defending NBA champions Toronto Raptors will be paying them a visit on January 30, followed by a bout with one of the most successful teams in recent years, the Golden State Warriors on February 1.

Fans of LeBron James will have to wait though, as the Cavs won’t be meeting the Los Angeles Lakers until March 26.

The Cavs will face each Eastern Conference team four times, with the exception of the Brooklyn Nets, Charlotte Hornets, Washington Wizards, and the Raptors, whom they’ll only be seeing three times.

Per NBA.com, here are some other things you’ll need to know about the Cavs’ schedule.

Cleveland finished as the second-worst team in the East last season, registering a 19-63 record as they start their rebuilding efforts in the post-LBJ era. It remains to be seen if they can improve on last year’s record, but there’s no doubt they look a lot better this year.