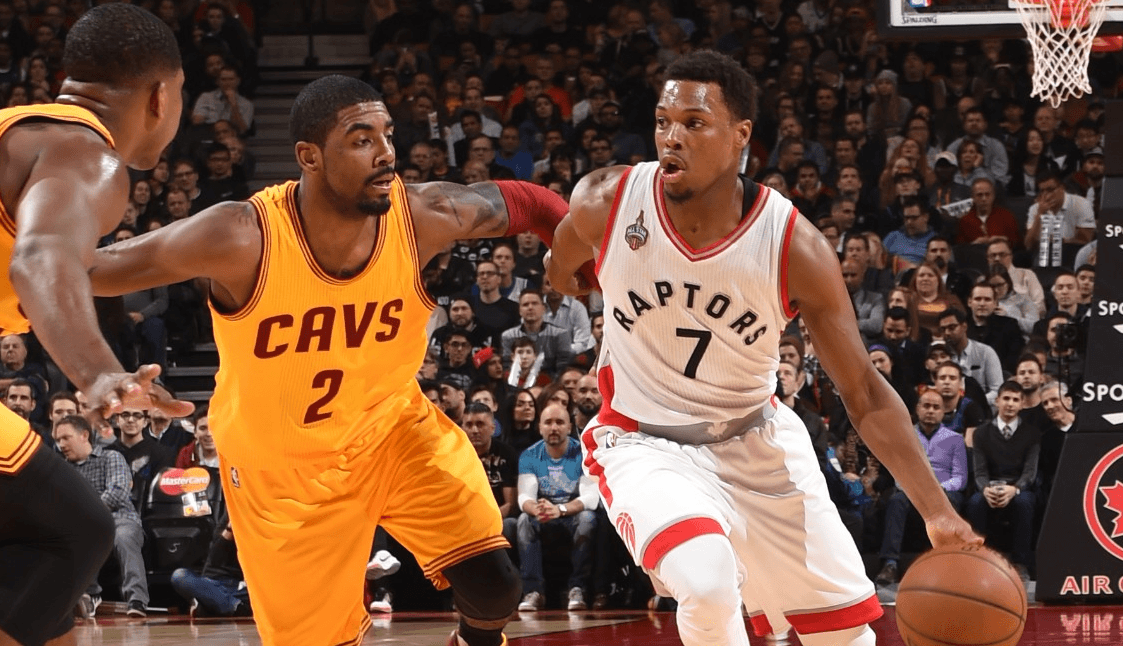 After a week of waiting, the Cleveland Cavaliers opponents have finally been revealed and it’s the Toronto Raptors. The team that was chasing them for the top spot in the Eastern Conference will be the team they meet for another appearance in the NBA Finals.

The two teams kick off the East Finals on Tuesday, May 17th.

Although the Toronto Raptors won the season series 2-1, both the Cavs and Raptors are completely different teams from what they were a few months ago. Aside from that, the Cavs will be well rested having had eight days off and played eight games in 30 days whereas the Raptors will only have one day off and have already played eight games in the last 15 days. 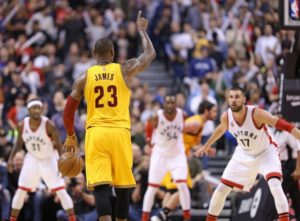