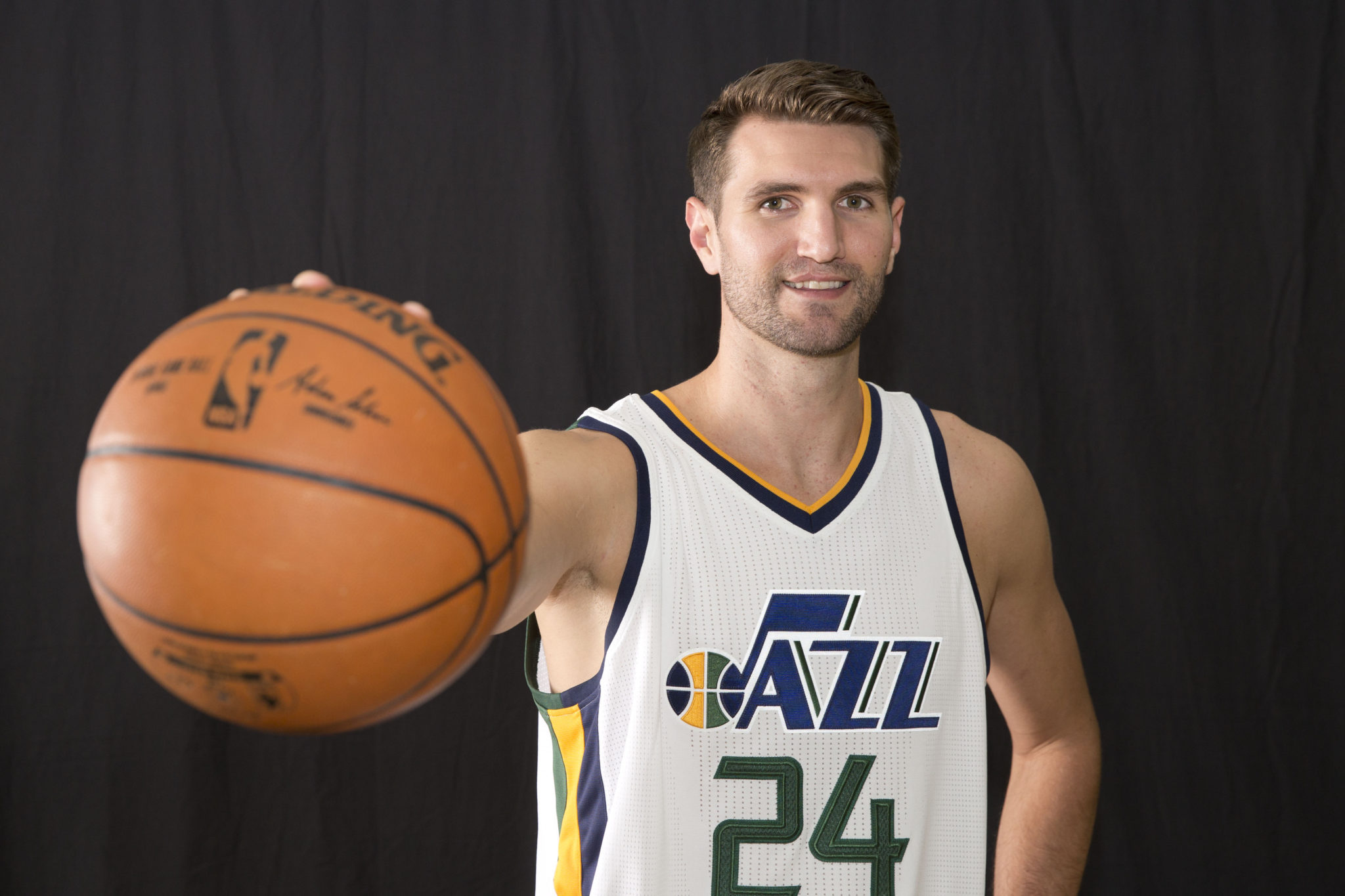 Amid all the drama and brouhaha currently engulfing the Cleveland Cavaliers, Koby Altman knows that aside from acting like a school counselor in sorting out any internal rifts, he was primarily hired to make crucial personnel decisions and moves. In taking the job, Altman is pressed to improve on areas in which the Cavaliers seem to need some tinkering. The Cavs simply couldn’t let other teams beef up their rosters while the best they could do was sign a Benjamin Buttoning Derrick Rose. Unfortunately for the Cavs, though, unless they pull off a major trade, that’s likely the ceiling in terms of quality offseason acquisitions.

The Cavs can’t be too choosy when peeking at the list of available free agents. They don’t have much financial legroom. They are well over the salary cap and in fact have the largest payroll in the league with almost $141.5 million in the books this coming season. As what their current situation would allow them, the Cavs will have to settle scouring what remains of the free agent market now that the top dogs are off the board. Any improvement is still improvement, however, and if all Altman wants to do right now is to get the Cavs defensive help in the paint, they could get it cheap by adding center Jeff Withey.

Understandably, some casual NBA fans wouldn’t recognize Jeff Withey’s name when they hear it. He’s the sort of player you’d find on the third page of your fantasy league’s waiver wire. Perhaps he’s known more for getting creamed by Xavier Henry a few years back and for a domestic violence case hurled at him by a Playboy Playmate than for being a serviceable backup at the five position.

Since being drafted in 2013, the ex-Kansas Jayhawk has played in 197 games for the New Orleans Pelicans from 2013 to 2015 and for the Utah Jazz from 2015 to 2017, mainly serving as a second/third-stringer behind Anthony Davis and Rudy Gobert. He’s averaged just 10.3 minutes per game and his total career NBA minutes are around 700 fewer than LeBron James’ last season. The Jazz recently renounced their rights on Withey, making the seven-footer a free agent.  Sounds like an opportunity for the Cavs.

Cleveland has tried and failed a few times in their quest to find a steady rim protector. Chris Andersen and Andrew Bogut both got their turns to be that guy but various reasons from age to health issues made them unable to lock up the specialty job. Walter Tavares showed promise last season before getting injured but lacks the experience of Withey.

The Cavs keep on taking fliers on big guys to man the interior because it’s been a glaring weakness of the team for some time. Last season, Cleveland was 25th in the league with just 4.0 blocks per game. They also allowed 44.5 points in the paint per contest. Withey would get the Cavs an shot-blocking specialist, one that also wouldn’t command a high cost considering that he’s a one-dimensional player with nothing much else to bring to the table. Withey was paid only $1.015 million by the Jazz last season.

Withey is unlikely to get significantly more minutes in Cleveland than he did in New Orleans and Utah. He won’t get in front of Tristan Thompson or Kevin Love in the depth chart. He’ll be fine, however. He’s always been an efficient player who’d make the most out of miniscule minutes. In fact he’s averaging close to a double-double of 11.5 points and 9.0 rebounds along with 2.7 blocks per 36 minutes.

The market is getting slimmer each day and if the Cavs are intent on looking for interior help, Withey is still available for the picking. 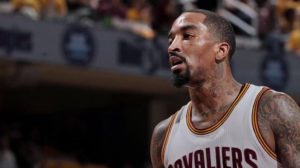