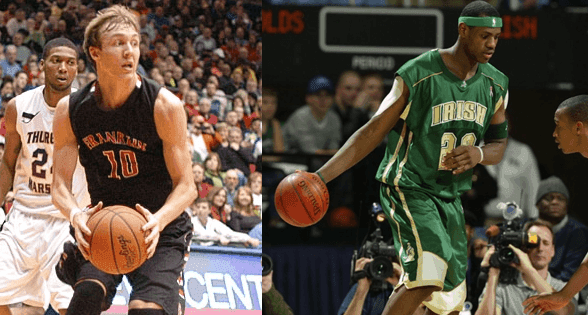 When it comes to being the King of Ohio, look no further than LeBron James. But even within his reign of the Buckeye State, he faces some competition, at least, pre-collegiately.

Kennard, who is averaging an astounding 38.8 points per game in his senior year, has also been named to McDonald’s All-American last week. His other accolades include being named Ohio’s Mr. Basketball.

James, who knows Kennard through his AAU team, the King James Shooting Stars, was initially unaware of how close Kennard was to surpassing him, but commended him for his achievement: 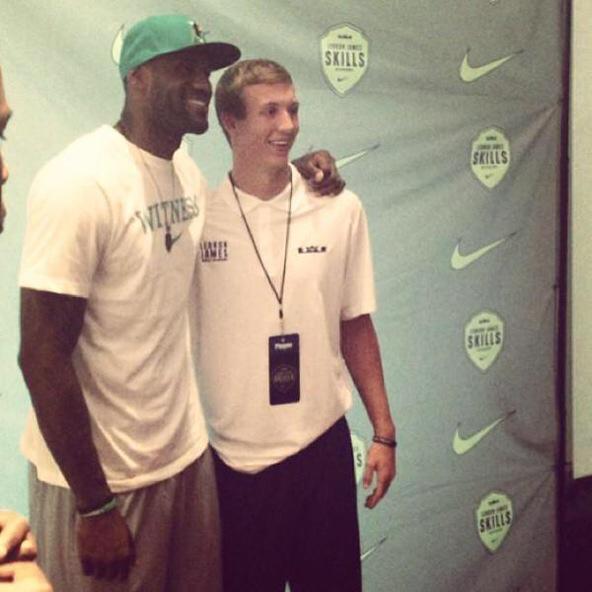 Here’s the play that gave him his 43rd and 44th point of the night:

The five-star recruit is ranked No. 23 on ESPN 100, a ranking of the top high school players in the country. Catch some of his highlights in his BallIsLife mixtape: