Four reasons the Cavs will be just fine in the playoffs 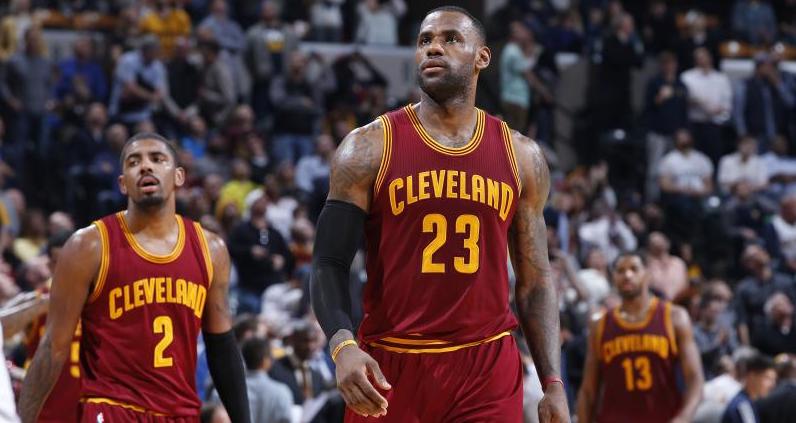 The Cleveland Cavaliers went through a turbulent month in March which saw them briefly give up the number one overall seed in the Eastern Conference. The Cavs went 7-10 last month, and it was the first time since LeBron James‘ rookie season in which he has lost 10 games in a month.

As expected, the NBA world had a meltdown with the struggles of the Cavs, and there was endless media attention claiming there was something wrong with the defending champions.

Since then, the Cavs have started April with a perfect record, putting away their main Eastern Conference contender Boston Celtics in emphatic fashion two nights ago. With all the speculation and question marks over the Cavs this past month, here are four reasons they will be just fine come playoff time, and why their struggles are well and truly behind them.

CAVS WILL RETURN TO AN ELITE DEFENSIVE TEAM

As the Cavs stuttered through March, they held the lowest defensive rating in the entire league. It’s hard to believe, given the elite defensive players the Cavs have the pleasure of boasting on their roster, but as a collective, the Wine and Gold lacked intensity and hunger on the defensive end during another month in an already grueling NBA schedule.

This will not be the case come playoff time, as every game becomes vitally important. The Cavs have displayed the rekindling of that hunger as of late during the start of April, and most recently in the domination of Eastern Conference rivals Boston Celtics on their home floor two nights ago. When the Cavs flip the switch, they are a dominant defensive team who can suffocate their opponents, and grind out multiple stops in a row when needed. The Celtics had no answer for the Cavs’ swarming defense, and it’s something we will become accustomed to when the post season commences. 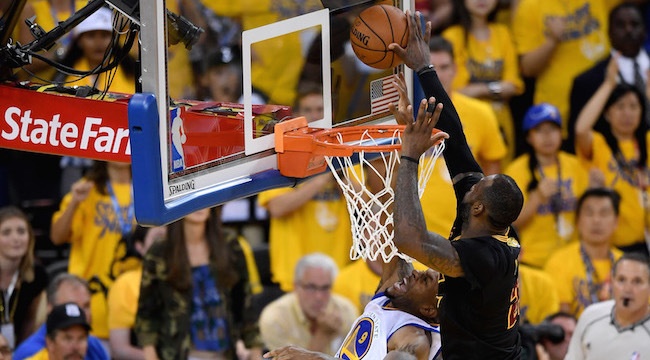 If you re-call, the Cavs were underwhelming defensively in long stretches last season also, but the playoffs saw them elevate to be the best defensive team in the entire post season. It’s the ability to lock in and focus on an opponent for an entire series that holds the advantage for the world champs. When the Cavs are able to break down the opposition, exploit their weaknesses and starve them of what they get success from running, they become a supreme force on that end of the floor.

An example of this was against the record-setting Golden State Warriors last season in the NBA finals, with the Cavs using advanced defensive schemes and various personnel in order to completely shut down the Warriors’ high scoring back court, which included two-time NBA MVP Steph Curry. It wasn’t the first time the Cavs have locked up Curry either, and they did an excellent job in the 2015 NBA finals as well.

With the savvy veterans and high basketball IQ on the Cavs’ roster, their ability to execute on the defensive end is unlike most in the association.

THE CAVS WILL FINALLY BE FULLY HEALTHY

The Cavs have undergone an extremely frustrating season so far in terms of health. Very rarely has the entire roster been available to suit up on the same night, and the Cavs have had to face the adversity of the injury bug throughout this entire campaign. With the lengthy absences of J.R. Smith and Kevin Love, as well as the recent foot injury to Kyle Korver, the Cavs have finally welcomed everyone back and are going ways into releasing their full potential as a collective. Tristan Thompson’s recent thumb injury is a reported minor setback, and it looks as though the Cavaliers will have their full roster ready to contribute when the big dance begins. 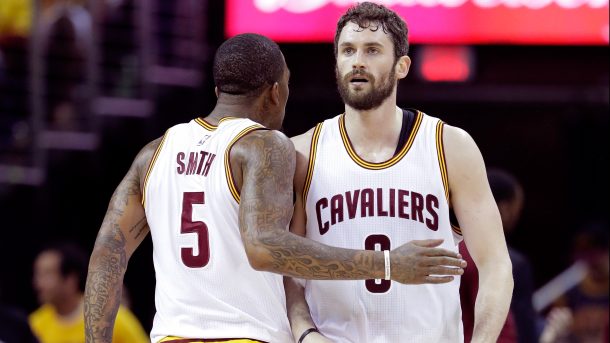 This is essential for the Wine and Gold, who rely on their versatility in depth and personnel in order to gain an advantage on their opponents. With Smith, Love, and Korver now starting to find their stride, as well as the successful integration of back-up point guard Deron Williams, the Cavs will be healthy and firing come playoff time.

ROTATION WILL BE ESTABLISHED AND SOLIDIFIED

With the well-publicized battles with injury this season, the Cavs have had difficulty in establishing a consistent rotation because of this. As the Cavs continue to get healthy, they will now have the ability to establish a set rotation and solidify it in order to gain familiarity with each other and who they’ll take to the court with. 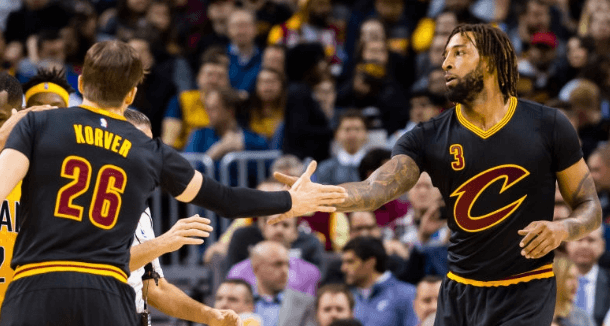 Chemistry is an underrated aspect in the NBA, and when players aren’t on the same page, it becomes increasingly more difficult to execute on both ends. Both offensive and defensive assignments are paramount, and as the rotation becomes stable and reliable, the Cavs become an even stronger outfit come playoff time.

LeBron James’ performance and mindset against the Celtics two nights ago was a glimpse into what is coming from The King as his favorite time of the year approaches. Every season, the kid from Akron goes into a different zone and level of play when postseason gets underway. The universally acknowledged best player in the world elevates his game to a near unstoppable level, and the Cavs enjoy the pleasure of having him in order to defend their crown. He enters a whole new level which he calls “zero dark 23”, and his increase in production is extraordinary, which illustrates his greatness and confirms him as arguably the greatest postseason player of all-time. 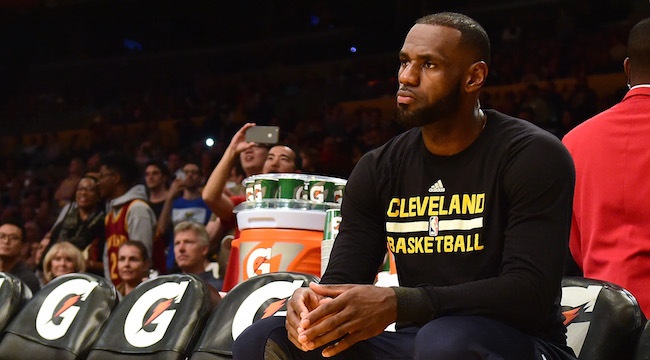 James will continue to push the Cavs, and will continue to dominate and impose his will on every contest and every series. The Cavs have a massive chance of making yet another NBA finals appearance, and last year’s finals MVP makes it a tall order for anyone else in the Eastern Conference to take his place when a championship is on the line.

All in all the Cavaliers will be just fine come playoff time. They have the experience of lifting the championship trophy last June, and they will lean on their NBA pedigree and experience in order to overcome every obstacle they face this post season. 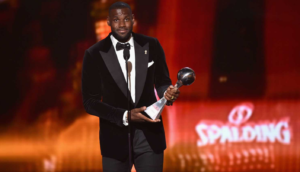