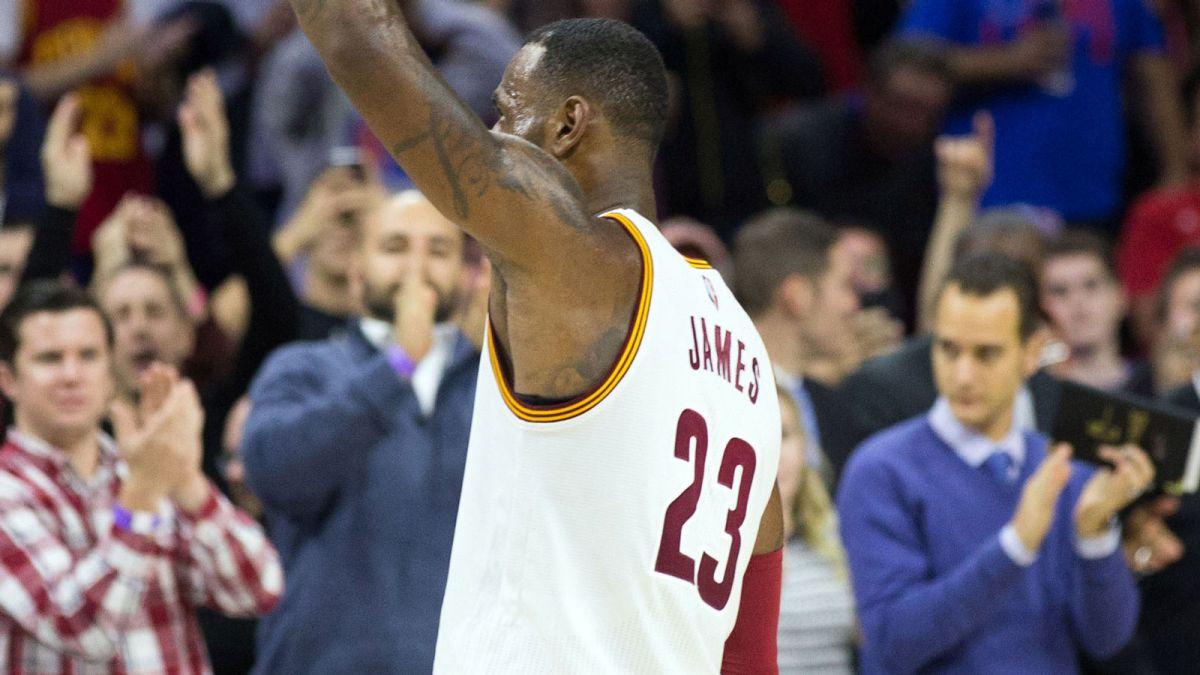 LeBron James’ career has been full of electrifying highlights and record-breaking games. This 2015-16 season for LeBron is no different, as the King has only played 10 games, but has already achieved four milestones to add to his illustrious resume. Here are the four incredible milestones he set; we start with number four (all stats taken and credited to Basketball Reference):

LeBron James reached the 6,500 rebound mark, and now has a total of 6,570 career rebounds. He currently stands at number 137 on the all time rebounds list, and is looking ahead to passing these eight players:

Click “Next” to see the third milestone LeBron James has already reached this season!

LeBron James has taken off in the past couple of games, scoring the ball at will against defenses who have no chance to stop him. LeBron has already made 105 field goals this season and passed Jerry West, for number 24 on the all time field goals made list. LeBron made 624 field goals last season in just 69 games last season, so here are the players LeBron James can likely pass this season if he plays around 72 games.

Click “Next” to see the second best milestone LeBron James has already reached this season!

With his 363 minutes played far this season, LeBron James became the 60th player on the NBA’s all time scoring list. James passed Dennis Johnson and Nate Thurmond earlier this season to climb into the top 60 players. Here are the top 10 players that LeBron can pass in all time minutes this season.

Click “Next” to see the number one milestone LeBron James has already reached this season!

LeBron James scored his 25,000th career point earlier this season in a road game against the Sixers. He was the youngest ever to do so. James will pass “The Logo,” Jerry West, in tomorrow night’s game against Detroit with just 10 points for the number 23 spot. He currently stands at 25,183 for his career while West finished his career at 25,192. Here are a few of the greats he can pass on the scoring list this season.

*Note: Tim Duncan, Kevin Garnett, and Paul Pierce rank 17th, 18th, and 19th, respectively, and James’ passing of all three will more than likely come next year if each of them keep a consistent scoring average for the remainder of the season.