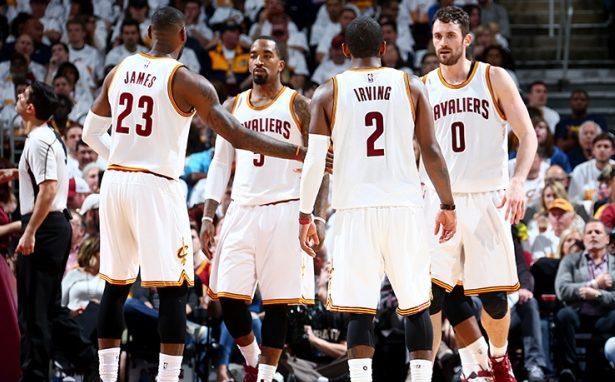 Fantasy basketball freaks got an early treat when ESPN opened up the gates to its fantasy basketball platform well ahead of the competition. Fans who are raring to start developing their drafting strategies for the new season may now do so in the mock draft lobby.

To provide guidance in nitpicking which players get to fill that future roster, ESPN’s Tom Carpenter put out a fantasy ranking that covers the top 130 studs wherein four members of the Cleveland Cavaliers got the nod.

(113) J.R. Smith – For a rather cheap source of volume threes and a few scoring outbursts.
(53) Kevin Love – For those nightly double-doubles complemented by a healthy dose of three pointers.
(25) Kyrie Irving – He’ll look to bounce back big after an injury-riddled start last year which damaged his fantasy value.
(8) LeBron James – He’ll give you everything, but the rather low, in terms of his standards, rank means DNPs when championship period in fantasy hoops is underway.

While it looks good for one’s status as a die-hard Cavaliers fan if all four fall on his/her team, that amount of players from the same NBA team could pose problems along the way.