Former Cleveland-Born NBA Rival To Charles Barkley Fires Back At Him, Defends City 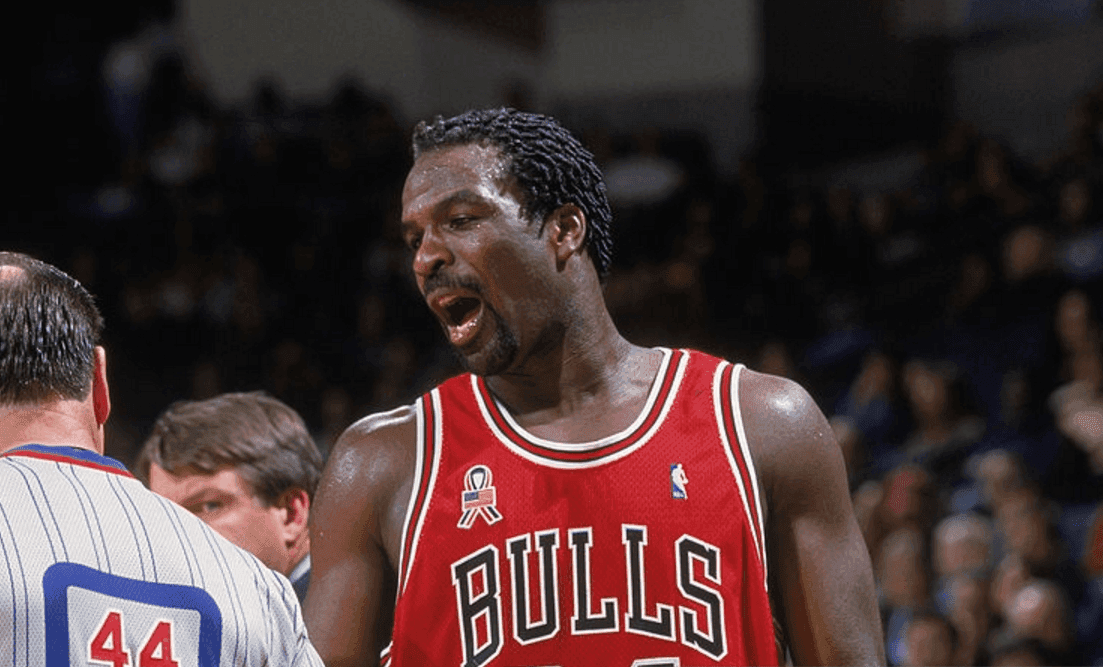 No one likes their home town to be made fun of or messed with. If you’re from Cleveland, there’s an extra edge that comes with it when it comes to sports. A city that hasn’t seen a professional sports championship in over 50 years is closer than ever before to getting one, and fans are rightfully excited about it.

So when Charles Barkley decided to say that the Hawks need to be take out some of the Cavaliers and even did a little trash talking postgame, Cleveland-native and former 19-year NBA rival to Charles Barkley, Charles Oakley, fired back on Twitter.

Oakley, widely regarded among the league’s best rebounders in the history of the game, was born in Cleveland and was drafted by the Cavs, and although he had his rights traded to, he clearly remains loyal to the city he grew up in.

After showing this graphic on “Inside the NBA,” Barkley seemed confused at first, saying, “No idea why Charles Oakley is mad at me.”

RELATED: Twitter Reacts On Cavs’ Historic Night From Beyond The Arc