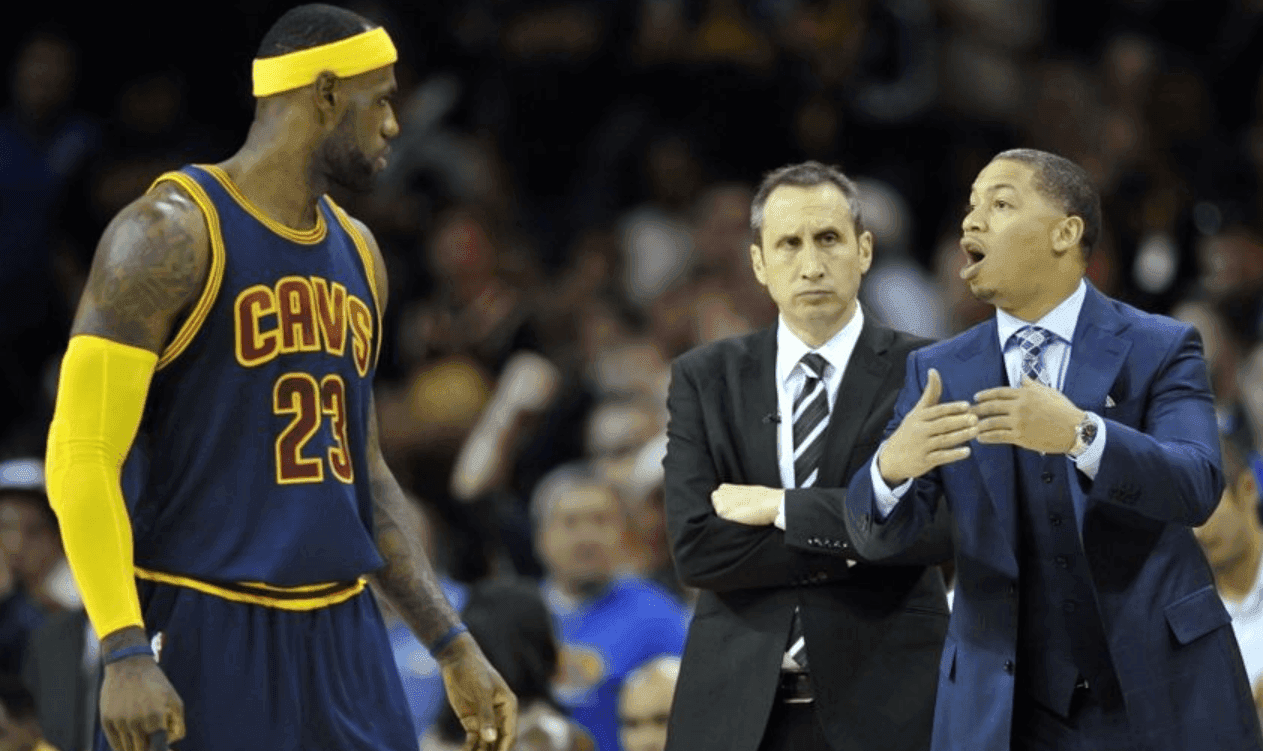 In his second season as Cleveland’s Head Coach (2015-16), Blatt guided the Cavaliers to the top of the Eastern Conference standings. However, for whatever reason, Blatt was fired mid-way through the season.

The Cavaliers, who are now led by Head Coach Tyronn Lue, went on to win the 2016 NBA championship in epic come-from-behind fashion against the Golden State Warriors (down three games to one).

With Blatt playing a role in Cleveland’s championship winning season, it only seems fit that he be awarded a championship ring. The only problem is – he hasn’t received it yet.

Blatt recently sat down for an interview over the phone with Amos Barshad of Bleacher Report to discuss his tenure in Cleveland. Amidst a myriad of other questions, Barshad asked Blatt if his ring had arrived. Barshad writes in his Bleacher Report article:

The Cavs made sure you got a championship ring. Has that arrived yet? Where are you keeping it?”

“I haven’t received it, and it’s not really a big deal when I get it. It was never about the ring – it was about the way it was presented. (General Manager) David (Griffin) called me and basically presented it as earned, not given. And you know – it’s a better way to go out if you have to go out, right?”

Blatt has become one of the most successful American coaches in European basketball history. This NBA championship ring will only further cement that legacy.