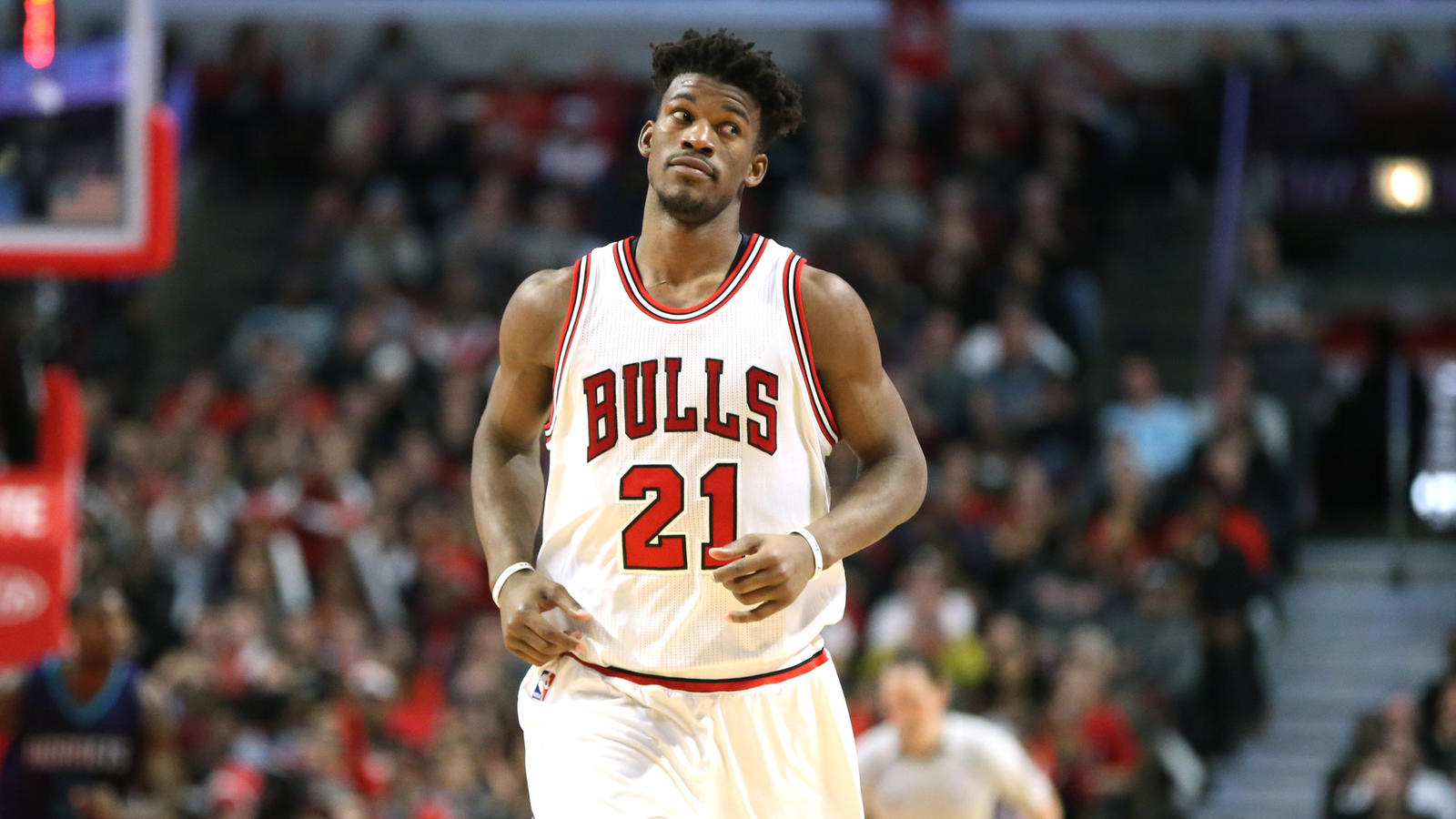 Could it be the straw that broke the camel’s back?

That is, of course, referring to the news that Kyrie Irving has requested a trade from the Cleveland Cavaliers to a number of other teams.

The trade request was apparently made long before the news leaked, prior to the 2017 NBA Draft. Ironically, one of Irving’s wants may have been there for the taking prior to asking out of Cleveland again more recently.

According to David Aldridge of NBA.com, Irving wants to play with Team USA teammate Jimmy Butler, and that’s exactly why former GM David Griffin had been working on a three-team trade that would’ve landed Butler in Cleveland.

Just before Griffin and the team decided to part ways, Griffin had been working on a three-team deal that would have brought Butler to the Cavs.

It all fell apart when the team decided to part ways with Griffin, and Butler was traded from the Chicago Bulls to the Minnesota Timberwolves right as the draft began

While Irving has no leverage regarding where he is traded to, or even if he will be traded, one of his teams of choice is the Timberwolves, where Butler now resides.

It begs the question; had Griffin been allowed to continue his plan, would this situation have been avoided altogether?

There is also the matter of his contract, where Irving signed a 5-year extension in January 2014 and is owed $18.8 million next season, $20 million the next season, and $21 million until the end of the 2019-20 season (with a player option) before he becomes an unrestricted free agent. 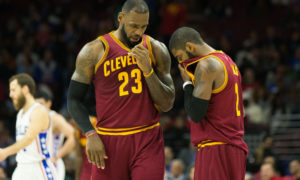