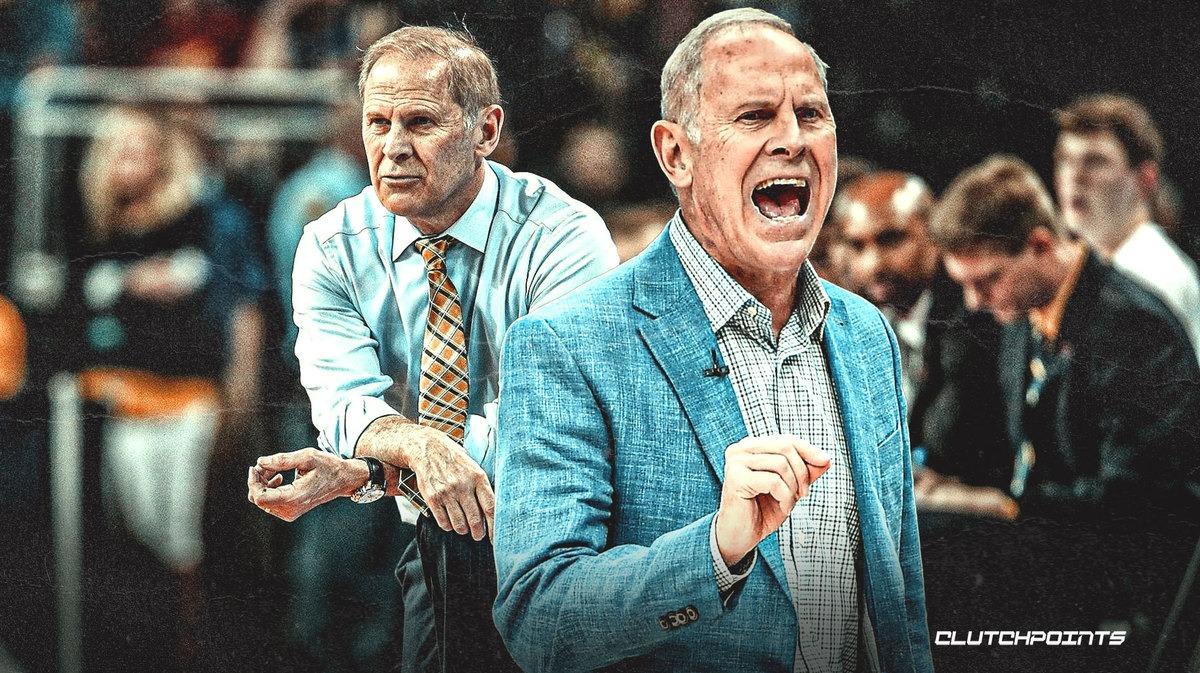 Beilein was hired as head coach of the Cavs prior to the start of this season. Though he’s recognized as one of the most successful coaches in collegiate history, the 67-year-old coach decided to step down from the position after 54 games.

As a result of Beilein’s resignation, J.B. Bickerstaff was elevated to head coach of the Cavs. Under his direction, the Cavs have notched a 5-6 record. More importantly, though, the team’s morale seems to have picked up a bit.

Beilein will serve as an analyst for the BTN’s studio team during conference tournament and March Madness action. His first appearance with the network will come on Wednesday night at 5:30 p.m. ET during the Big Ten Tournament Tipoff Show.

Though he has stepped down as head coach of the Cavs, the club indicated Beilein would remain with the team in some capacity — most likely throughout the draft process. Cleveland is said to value his knowledge of the college game and its players.

The Cavs will be back in action on Friday night, when they’ll take on the Charlotte Hornets. Tipoff inside the Spectrum Center is set for 7:00 p.m. ET.