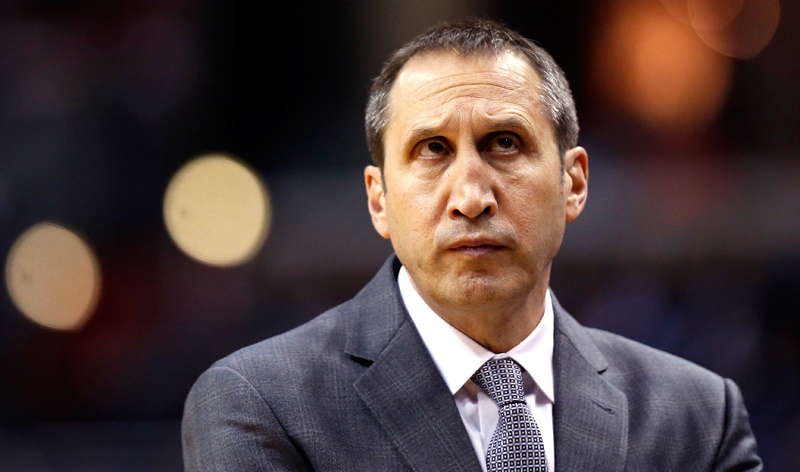 Last year, David Blatt was at the helm of the Cleveland Cavaliers’ braintrust, leading an injury-riddled team to an incredible run as they conquered the East and fought gallantly in the finals.

A lot has changed since then. The team is now in full-force and they are now answering to his former assistant in Tyronn Lue. Blatt is now the head coach of the Turkish league’s Darussafaka Dogus, but that doesn’t prevent him from checking up on his former team, although in a self-limited manner.

In an interview for Ynet.com, with a translation fromReddit, David Blatt admitted that he doesn’t watch the finals grudge match between the Cavs and Golden State Warriors.

It was hard for me watching the last games. I can’t watch the finals. So I just don’t watch the games and I settle reading the results on the internet. The playoffs I would still watch, but not more than that

A lot was obviously invested by Blatt in last year’s postseason run, and even though he’s not watching right now, by choice, he’s most probably anxious on what’s happening in Cleveland this finals.

Before returning to Europe, where he established his legendary status, the former Cavaliers coach was considered by a few teams for their head coaching position. But the universe wanted him to be where he is now, and that is halfway around the world in Turkey. 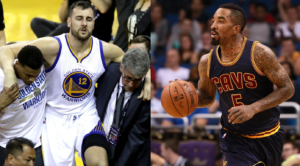