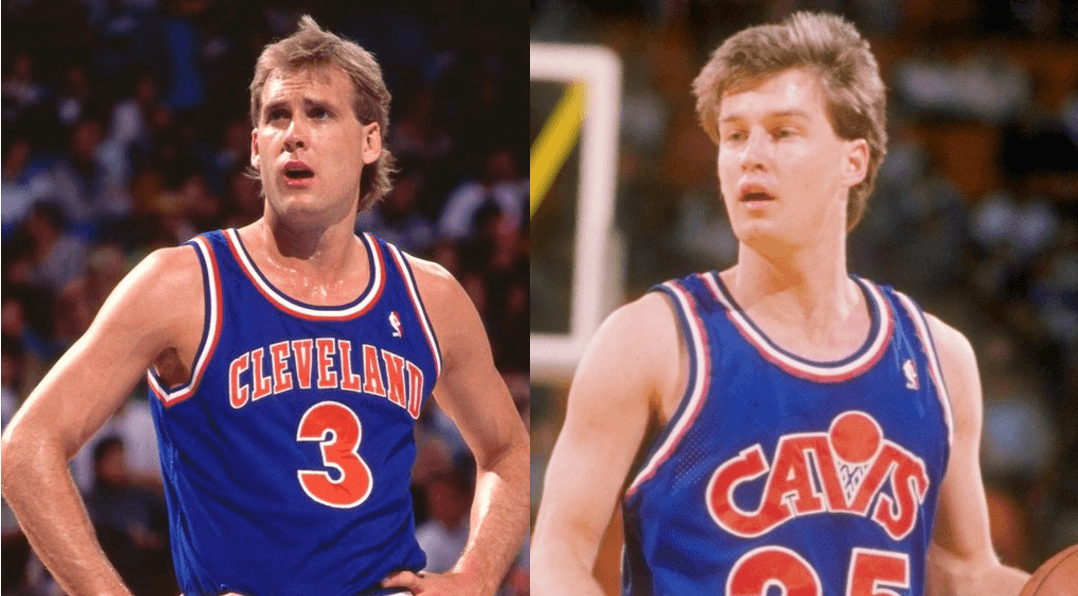 Michael Jordan’s infamous shot over Craig Ehlo, simply known as “The Shot,” was widely regarded one of the worst things to happen to Cleveland sports. With the series tied at two games apiece, Jordan hit a fadeaway jumper over Ehlo in the deciding Game 5 to give the Chicago Bulls a one-point victory and the series victory.

That shot stood in Cleveland infamy (and not for the right reasons, obviously) for 27 years, but that shot is no more. The only shot that matters now in Cleveland, is the Kyrie Irving shot over Stephen Curry

Price: I called Craig Ehlo after the #Cavs win and told him "Your 'shot' is done. There's a new shot in town."

Irving sized up Curry, and knocked down the biggest shot of his career, giving the Cavs a lead they would not relinquish. 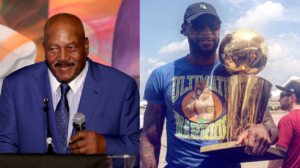