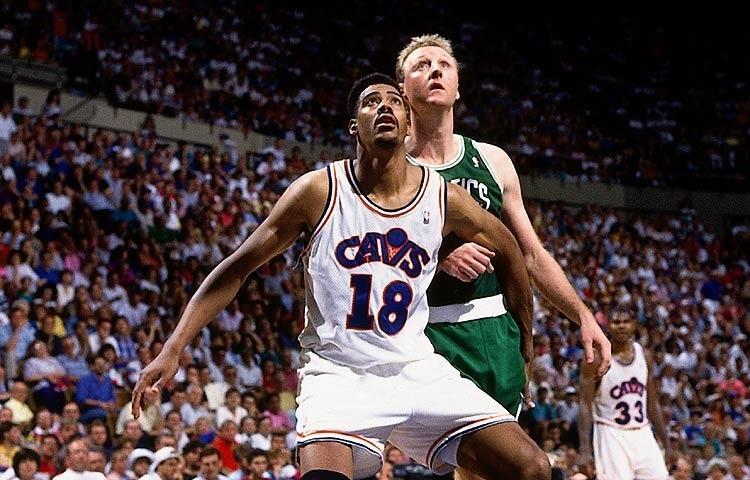 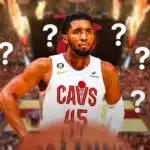 Join me in Praying for my former teammate John "Hot Rod" Williams today. He is fighting for his life vs cancer. One of my Fav teammates!