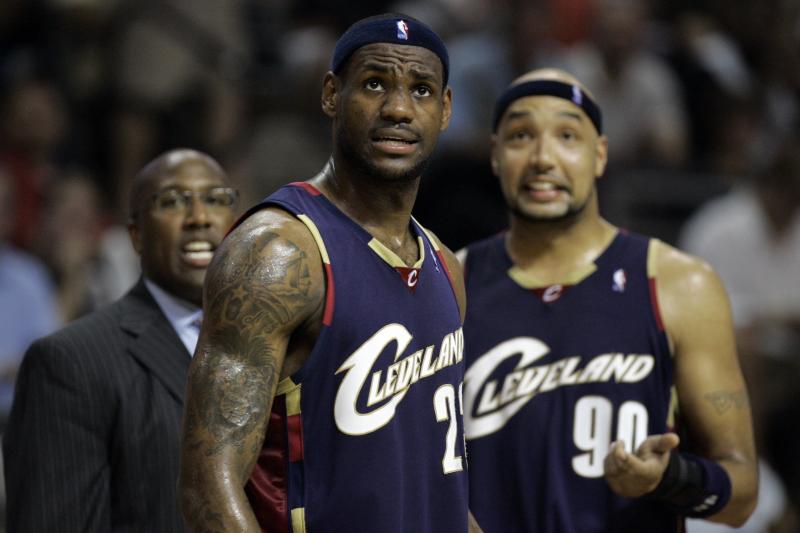 According to TMZ Sports, former Cleveland Cavalier Drew Gooden suggested that the beef between Cavs point guard Kyrie Irving and LeBron James can be settled in a round of fisticuffs. Gooden then goes on to say that after the duo settle their problems they can go on to continue losing to the Golden State Warriors.

Jokes aside, this is not the first time that a fight between James and Irving would be the best for their relationship as ESPN’s Stephen A. Smith said that James wants to, “tempted to beat Irving’s [expletive].” James then responded to Smith’s accusations in the most family friendly way possible:

Soon after James denied Smith’s report, Smith threatened to go “nuclear” on James by sharing the real story of what happened with James against Boston the spring before he decided to leave Cleveland and take his talents to South Beach and join the Miami Heat.Maybe instead of LeBron James squaring off against his teammate Kyrie Irving, he should be ready to go toe to toe with Stephen A. Smith.

As the Irving fiasco will be hanging over the Cavaliers’ front office, there will be plenty of reporters sharing news that blow the situation out of proportion. There is never a dull moment with the 2016 NBA Champions and that will continue well into the end of the second LeBron James era in Cleveland. 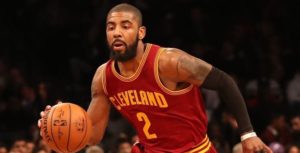 JUST IN: Report: Heat have not made offer to Cavs for Kyrie Irving
Related TopicsCavaliersDrew GoodenKyrie IrvingLeBron JamesStephen A. Smith