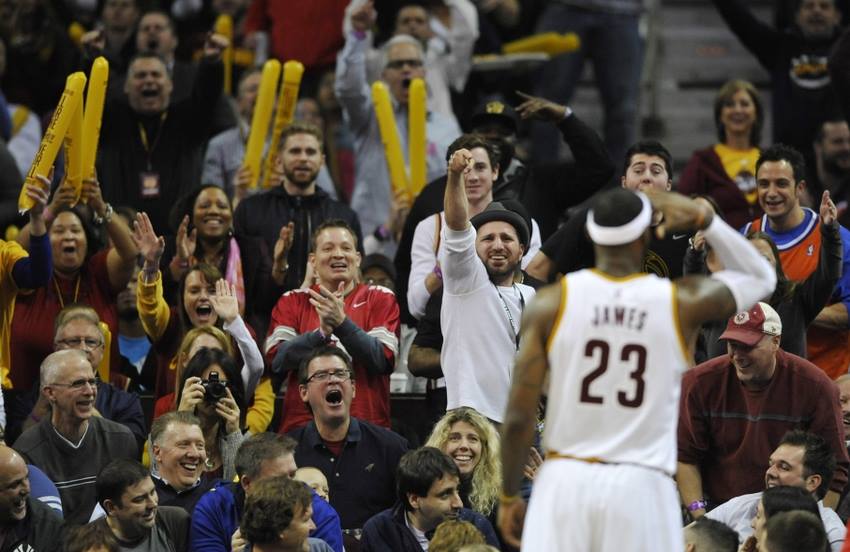 LeBron James might be down 0-2 to the Golden State Warriors in this year’s NBA Finals, but Forbes has just moved him up on their top 100 highest paid athletes.

Earlier today, Forbes released their annual list of highest paid athletes — a list that combines athletes’ salary and endorsement deals. The King moved up one rung on the ladder, to the No. 2 spot, passing football great Lionel Messi, who was ranked third this year. Real Madrid’s Cristiano Ronaldo, also a football superstar, held fast at the top of the list. Tennis great Roger Federer (fourth) and James’ current advisary, Kevin Durant (fifth), round out the top five.

For the record, James earned roughly $31.2 million salary and $55 million in endorsements.

The highest paid athletes in the world, as guesstimated by @Forbes pic.twitter.com/JdeNk4t2NO 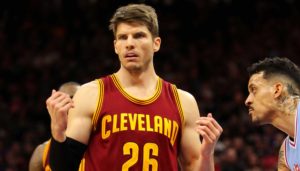 JUST IN: Kyle Korver on facing 0-2 Finals deficit: ‘The series is far from over’
Related TopicsCavaliersLeBron James