For The First Time, NBA Approves Ads On Players’ Jerseys 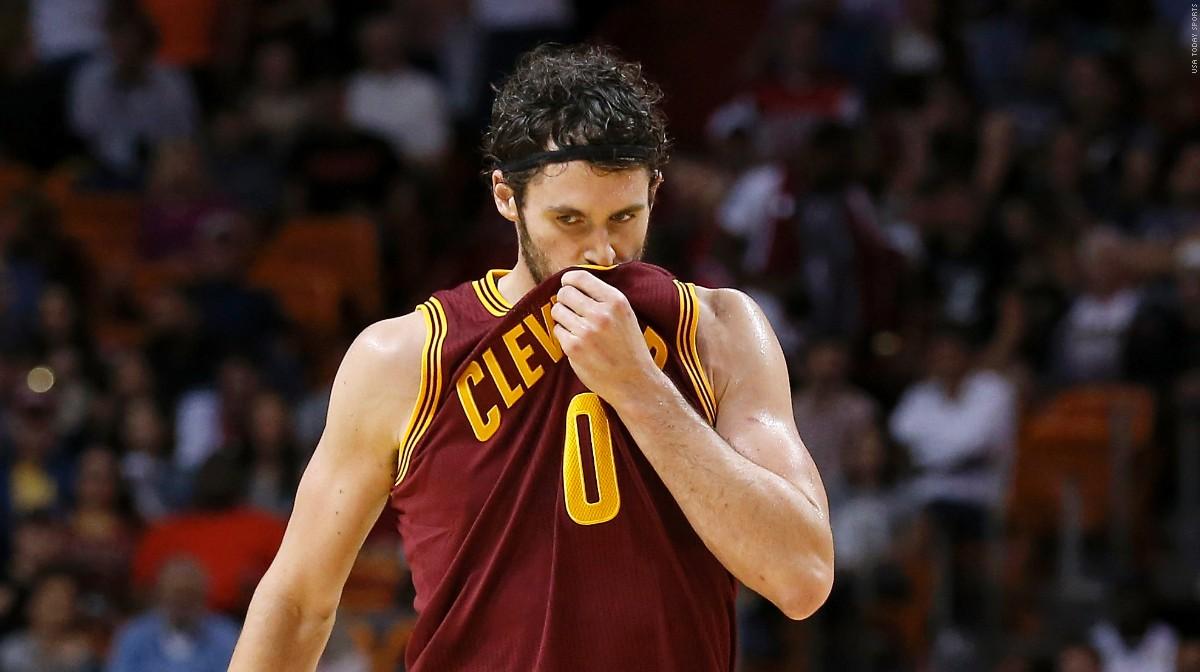 With the NBA’s new TV deal set to produce a crazy amount of money for the association, its teams, and the players, another cash cow is on its way to the league’s vault.

After the idea of player jerseys carrying paid ads was brought to the public some time ago, the new marketing ploy is now ready for implementation after getting the owners’ approval. Bloomberg’s Scott Soshnick was first to report on the deal.

The ads will generate about $150 million in total revenue per year, according to people familiar with league and team operations. Teams will keep half of what the ads generate, and the other half will be put into a revenue-sharing pool. Successful teams that make more national TV appearances — and teams with bigger international audiences — can make more money from a company seeking to put its logo on a uniform.

It is reportedly a three-year pilot stage starting in the 2017-2018 season where, coincidentally, Nike is also set to replace Adidas as the NBA’s official outfitter. Major soccer teams and the WNBA already do this, but there will be backlash, and that’s understandable as the topic of revenue sharing will once again come into the conversation.

And when revenue sharing is the topic, a possibility of another lockout once again comes to mind. But this incoming money may just be the savior of the NBA, if shared properly among its stakeholders, players included. 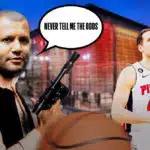 RUMOR: Why Cavs trading for Bojan Bogdanovic is a long shot

Ultimately, this obviously will not affect, in any way, the competition on the floor. The thing that people are actually paying to see in the first place. Perhaps it will only need to take some time before everyone understands the dynamics, and aesthetics, of this venture.

For a glimpse into the future, check out this year’s All-Star uniforms which the league, for the first time, adorned with ads.