Five Possible Trade Targets For The Cavs Before The Deadline 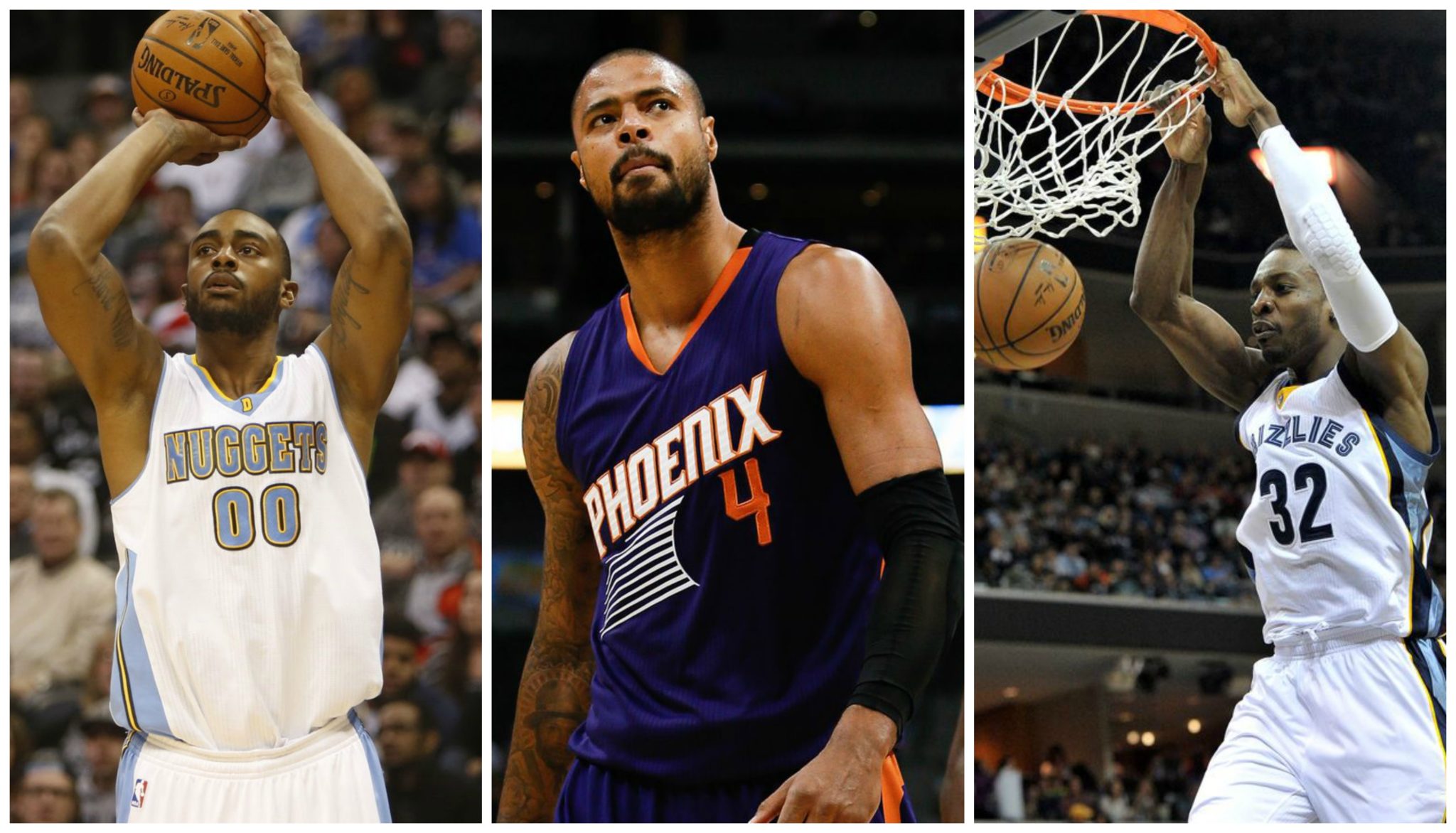 With the trade deadline right around the corner, the Cleveland Cavaliers have been doing their due diligence and finding ways to improve the current roster by reportedly fielding calls for a number of players. Considering the team’s payroll and the lack of must-have assets, expectations need to be checked when it comes to the quality that the Cavs could get in return.

The team’s situation is not that bad as far as being buyers. They have pieces that can offer cap relief in the expiring contract of Anderson Varejao, Jared Cunningham, and also their trade exceptions from the separate deals for Brendan Haywood ($10.5 million), Mike Miller ($2.85 million), and Joe Harris ($845,000). They also have their 2018 first round pick to spare.

On that note, here are Cavs Nation’s picks, with help from ESPN’s NBA Trade Machine, for players that the Cavaliers can target before the trade deadline buzzer sounds. Note that these potential trade scenarios are outside of the rumors that have swirled involving Kyle Korver and Jared Dudley.

The Denver Nuggets aren’t going anywhere and they have a logjam at the power forward and center spot. They already have a trio of promising bigs plus the reliable Kenneth Faried, so letting go of Arthur would not make any impact at all. Meanwhile, the Cleveland Cavaliers could use Arthur’s ability to knock down shots from mid-range along with his shot blocking. Arthur would be a very serviceable insurance big for Cleveland and the trade exception in the Mike Miller trade, which ironically came from Denver, perfectly accommodates Arthur’s salary.

Click “Next” to see the fourth trade target the Cavs need to consider! 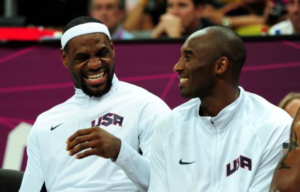