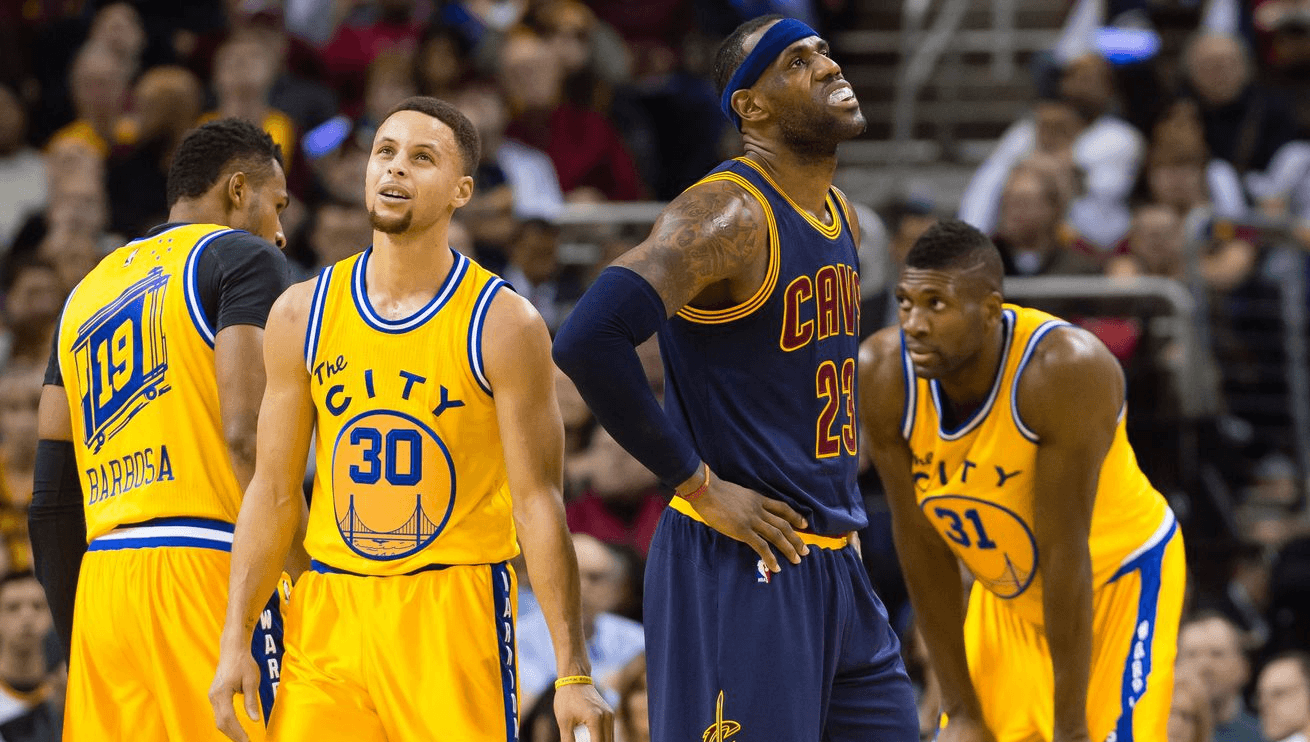 When LeBron James announced to the world that he would be returning to Cleveland to chase an NBA championship for the starved city, many people believed the Cavs were a lock to win a championship within the first couple of years. But, thanks the emergence of Steph Curry and one of the all time great teams in the Golden State Warriors, these title hopes and hopes for every other NBA organization might be on hold. There is no doubt that the Cavs have the talent and fire power to win an NBA title. But there is a question as to whether or not they can play unified as a team and if they can compete against the Warriors small ball lineup. The Cavs are seen by many as a lock to represent the East in the NBA Finals and regardless of who they play in June, there are some problems the Cavs will have to address in the coming months if they want to be hoisting the Larry O’Brien trophy.

LeBron James has not looked like himself this year. He is still a great player and gives the Cavs a chance to compete for an NBA championship. His numbers are fine but he is not playing like he did in Miami when he dominated the NBA. A big knock on his game this year has been his inefficiency from beyond the three-point arc. LeBron is shooting just 28% from three and it is making him much easier to defend. LeBron’s numbers are down from every spot of the arc except for the top of the key. A particularly striking number is that he is shooting 15.4% worse from the right corner than he did last season. LeBron has never been a remarkably good three-point shooter but he has been formidable in past seasons. He is down 7.4% from just last season. LeBron’s inefficiency from three makes him incredibly easier to defend. Now defenses can give him ample space and allow him to shoot from long range compared to past season where the defender would be in his jersey allowing LeBron to blow past and penetrate so that he can either dish it out to an open man or finish at the rim.