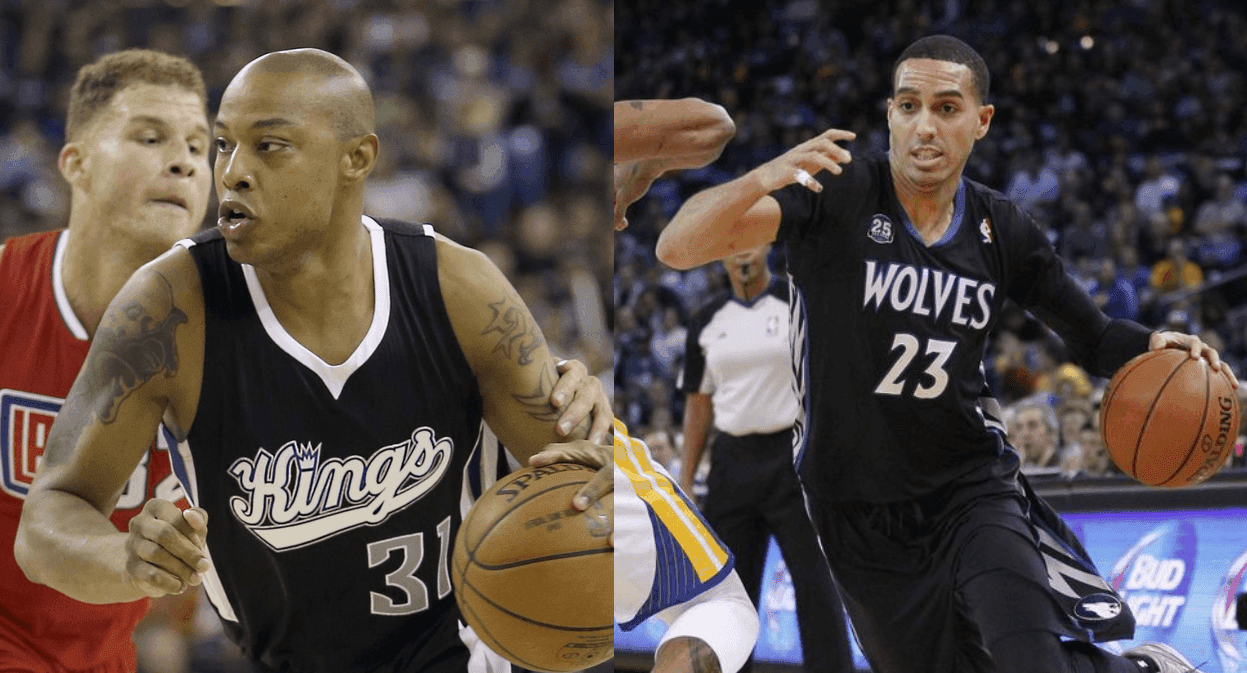 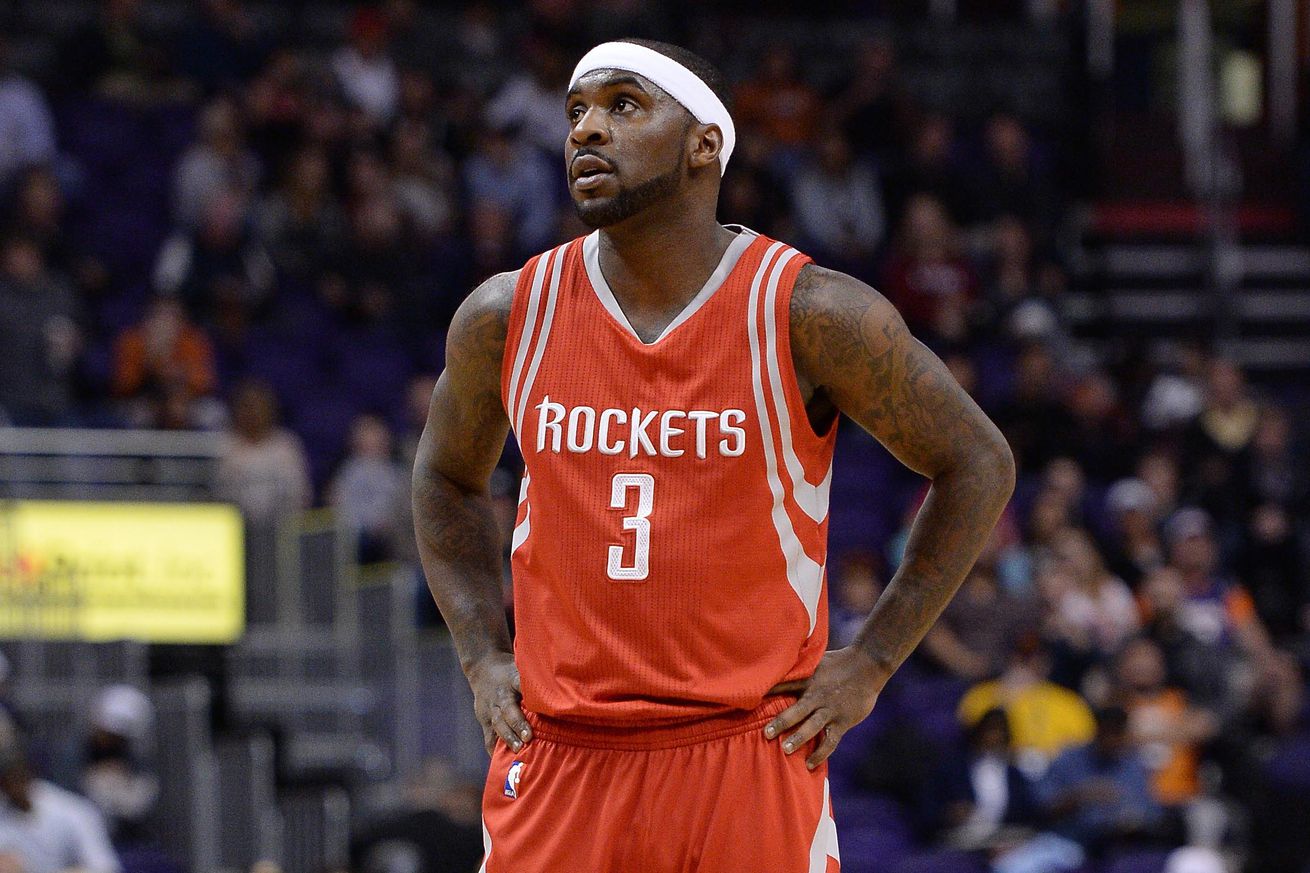 The NBA has entered buyout season, where players around the league will have their contracts bought out to become free agents eligible to sign with new teams. Some big name players have been bought out these past couple of weeks, including David Lee and Joe Johnson. The Cleveland Cavaliers were reportedly frontrunners to sign Joe Johnson, but he elected to get more playing time and money than a chance to win an NBA championship. Here are a few buyout options the Cavs could consider over the next couple of days.

Former Denver Nuggets standout has had a rough year. He was cited for two DUIs in 2015 and entered rehab, all before being traded to the Houston Rockets. This was supposed to be the move that put the Rockets over the top after an impressive post-season where they made it to the Western Conference playoffs. Lawson and superstar shooting guard James Harden haven’t meshed as expected and the Rockets, according to Yahoo’s Adrian Wojnarowski, tried to move Lawson at the deadline, but couldn’t find a taker. If Lawson does get bought out (the Rockets have been in discussion with him for the potential buyout), Lawson will more than likely have a multitude of teams in line for his services. Just a season ago, Lawson averaged 15.2 points a games, and 9.6 assists. Lawson will attract contenders who are looking for depth at the point guard position, and will also attract teams who are out of playoff contention but willing to give Lawson a chance to revive his career. Not known as a good defender or shooter, the Cavaliers probably wouldn’t make a serious push to acquire his services.

Former Cavalier guard was bought out on Thursday by the Minnesota Timberwolves and reportedly wants to sign with a contender. Miller ranks 9th in all-time assists and was signed this off-season by the Wolves to help mentor young guards such as Ricky Rubio and Tyus Jones. Miller hasn’t played since the all-star break, and has very little to offer a team at this stage in his career. While he can still setup his teammates and post-up smaller guards, he isn’t likely to contribute much for a team in the playoffs. He could potentially be on the Cavs radar as a 3rd string point guard, if Mo Williams knee injury ends up being worse than initially thought.

UPDATE: Miller has reportedly agreed to sign with the Spurs.

Andre Miller is expected to join the San Antonio Spurs, according to a league source. 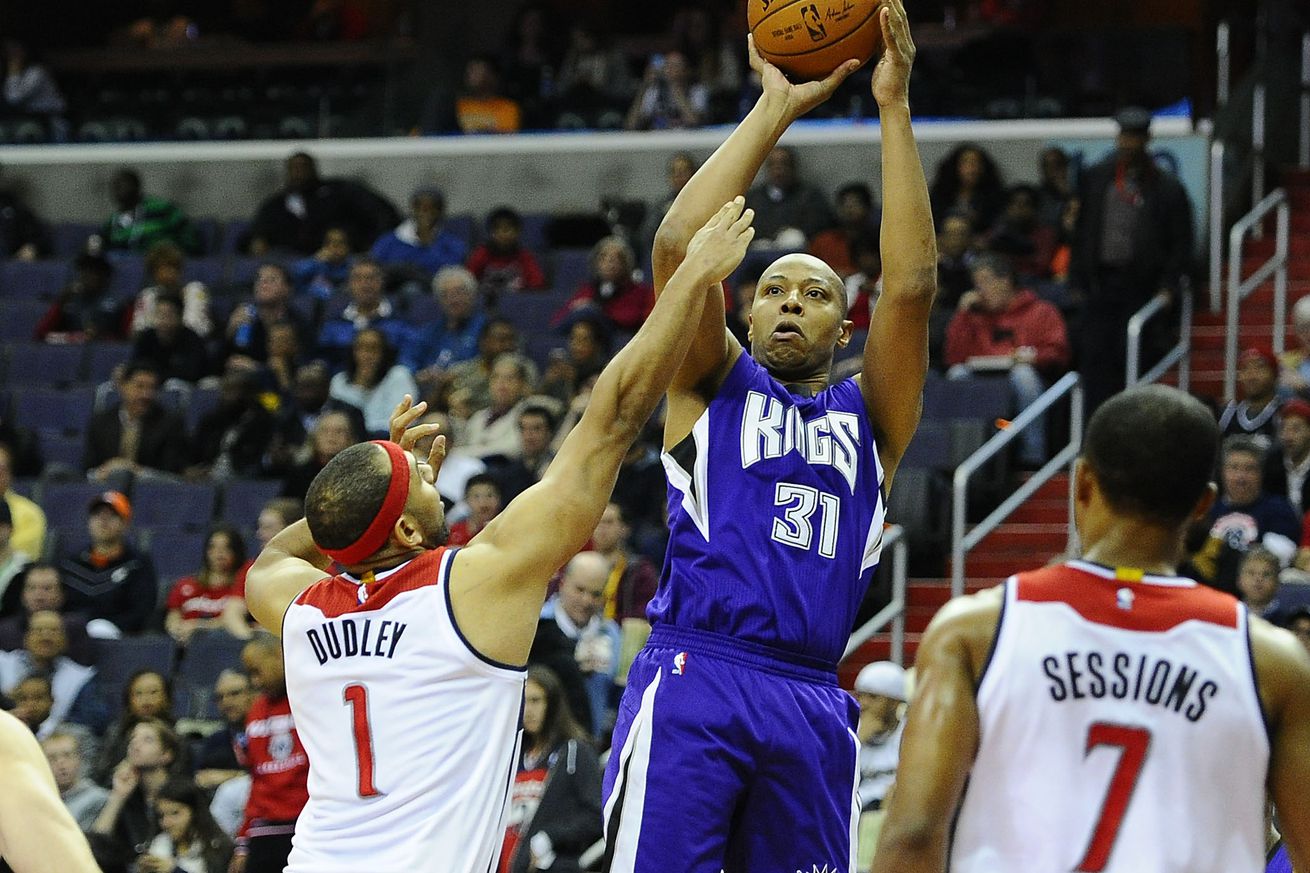 Former Washington Wizards all-star has had a tough season being glued to the bench in Sacramento. It was reported by ESPN’s Marc Stein in December that the Kings were going to try and move Butler by the trade deadline so that the veteran can have a bigger role. Butler has been known throughout his career as the always-coveted 3-and-D guy. He was a part of the Dallas Mavericks championship in 2011, but was diagnosed with a season ending knee injury in January of that season. Butler could help the Cavaliers matchup better with teams when they play small, as he can guard four positions on the court. Butler, also known as ‘Tough Juice’, would bring another veteran presence with championship experience to a locker room lacking veterans who have won a championship.

According to Marc Stein, Kevin Martin and the Minnesota Timberwolves are in advanced negotiations on a contract buyout. Similar to former teammate Andre Miller, Martin has seen sporadic playing time this season due to the Timberwolves letting their young players grow. Martin is a career .385% three-point shooter, will almost certainly be on all contender’s wish list. Martin can offer a scoring-punch off the bench for teams looking to add another scorer, as he has averaged over 17 points per game in his career. Martin is known for his awkward, but effective jump shot, and has made a career out of being a tremendous shooter, with his ability to get to the free-throw line. Missing out on Joe Johnson (signed by the Miami Heat), the Cavaliers would have great interest in employing Martin, but may get outbid by a contender that could offer more than the Veteran’s Minimum. Nonetheless, Martin would be great for any contender to acquire. 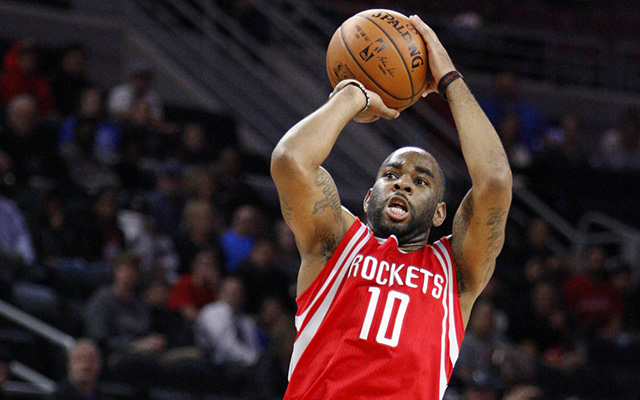 Thornton who had been on his way to Detroit last week, returned to Houston after Donatas Motiejunas failed a physical, causing the trade to fall through. The Rockets then bought out Thornton earlier this week. A career 36% 3-point shooter could be on the Cavalier’s radar as another shooter to surround their star playmakers with. Thornton will likely have an easy time finding a job, as no team can have enough knockdown shooters on their roster. 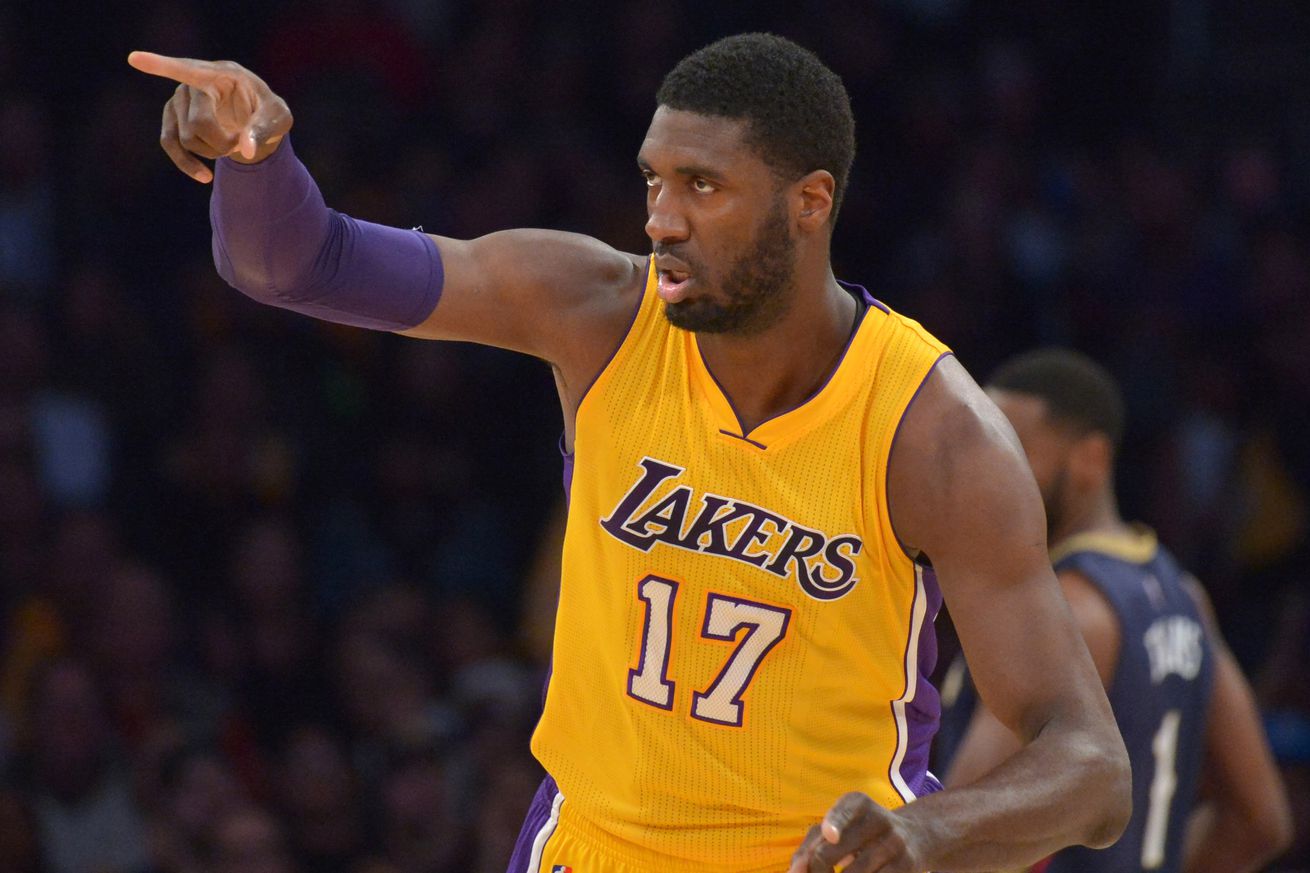 Two-time former all-star center of the Indiana Pacers, was acquired by the Los Angeles Lakers in the off-season. Hibbert has been an awkward fit for a Laker team that is trying to build for the future and win as few games as possible this year, so they don’t have to send their top three protected pick in the upcoming draft to the Philadelphia 76ers. This makes Hibbert a likely candidate to be bought out, although the team and Hibbert reportedly haven’t discussed a buy out as of yet.

As of yesterday, the Lakers and Roy Hibbert had not discussed a buyout, I've been told. Could change post-trade deadline.

He almost certainly will not be on the Cavalier’s radar due to the abundant of talent in the frontcourt with Kevin Love, Tristan Thompson, Timofey Mozgov, and newly acquired Channing Frye. Furthermore, Hibbert who is still only 29 will likely want to go to a contender who can offer him big minutes.