First Ever Cleveland Cavalier John Johnson Passes Away at 68 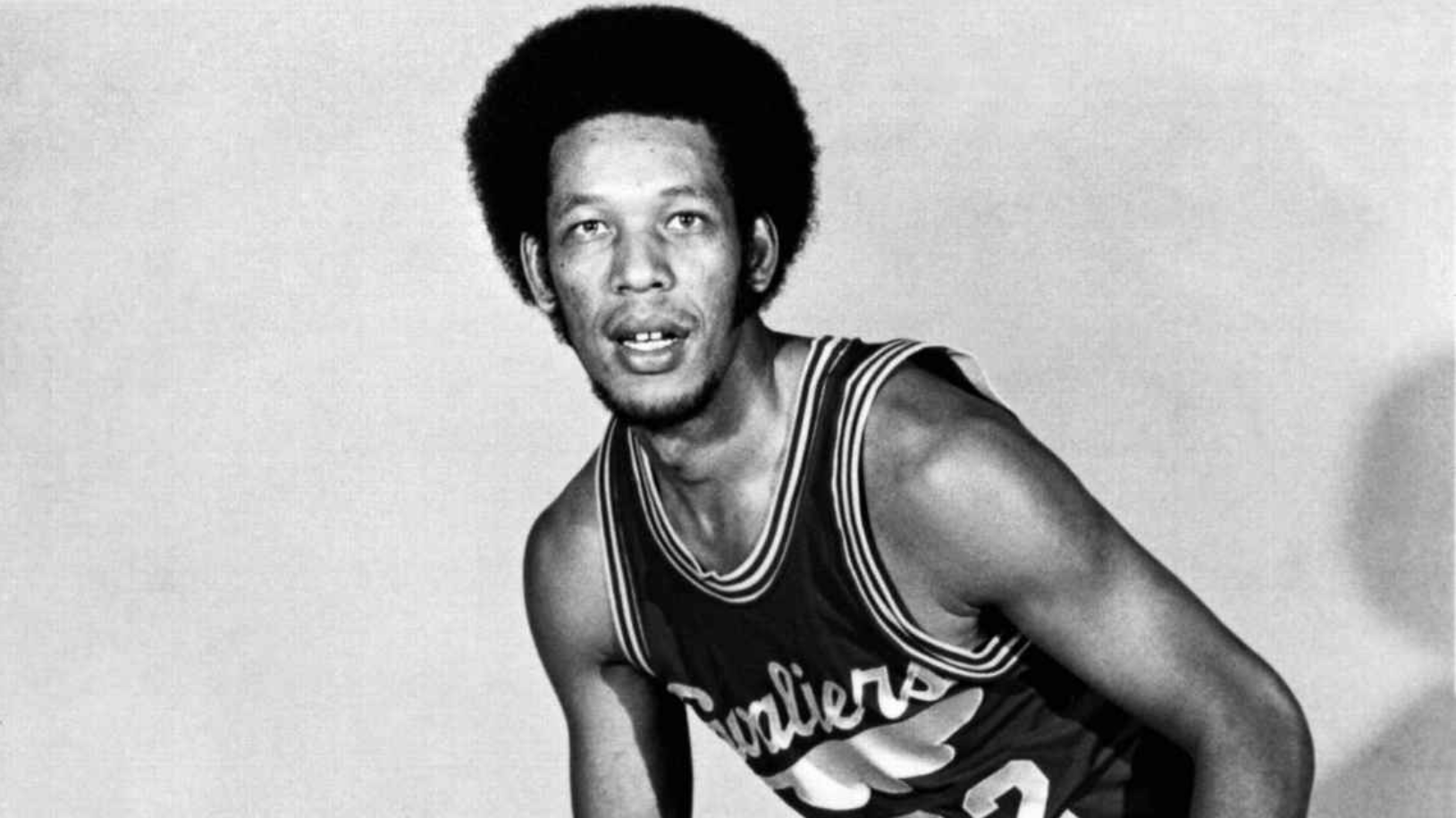 Johnson was the first player to don a Cavalier jersey when the team drafted him with the 7th pick back in 1970. The two-time all star was also the franchise’s first player to make an All Star team in 1970-71 and ’71-72. In his three years with the Cavs, Johnson averaged 15.9 points, 7.1 rebounds, and 4.5 assists.

According to ESPN, Johnson’s godson, John Herndon, said Friday that Johnson died Thursday at his San Jose home. The cause of death wasn’t known. he cause of his passing is unknown,

JUST IN: Timofey Mozgov Receives A Curious Pat On The Back From A Fan Behind
Related TopicsCleveland CavaliersFirst CavalierJohn Johnson