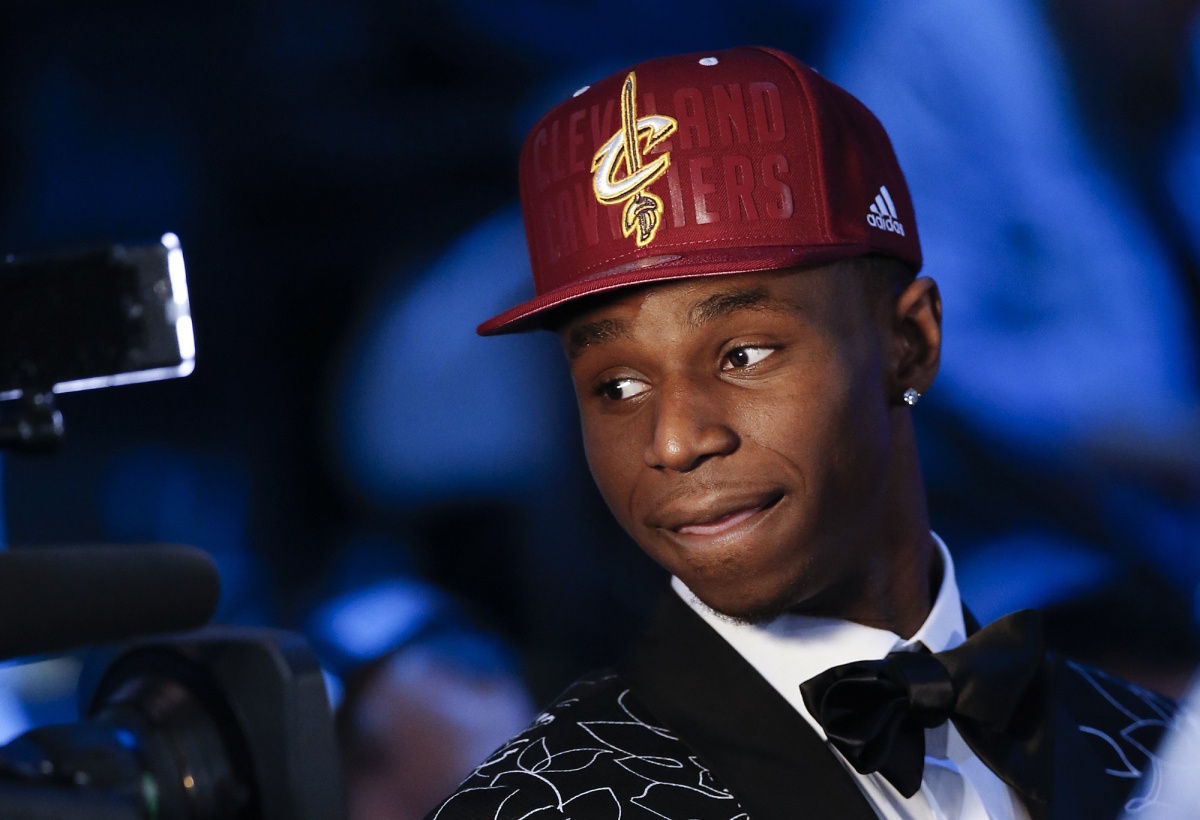 There is something to be said about young players (and young people in general) learning from great mentors and the best in their field. But what happens when the mentorship goes horribly awry? In 2001, the Washington Wizards selected high-schooler, Kwame Brown, in the NBA draft. The Wizards, under newly minted executive, Michael Jordan, had a plan to allow Brown to slowly develop in the NBA and were not going to place any expectations on his early seasons. However, this timetable was radically revised after Jordan decided that he wasn’t done playing. The consensus was that Jordan would be able to have first-hand input into Brown’s development, which could rapidly help Brown realize his seemingly infinite potential.

There are numerous anecdotes of Jordan being unnecessarily harsh on Brown and diminishing any semblance of confidence that he had. Now, it would be remiss to suggest that Brown’s lack of production in the NBA was purely due to the actions of Michael Jordan but one must wonder what would have happened if Brown was allowed to slowly develop in the NBA and if there was no pressure on him to contribute immediately to a winning team in the final years of Michael Jordan’s career.

As the number one pick in one of the NBA’s most anticipated draft classes, Andrew Wiggins was going to have to shoulder a great deal of expectation. However, the level of expectation of being able to grow with the likes of Kyrie Irving and Dion Waiters is drastically different than the level of expectation of contributing to a title winning team with LeBron James. From all reports, LeBron is a terrific teammate and there was no indication that he would lambast Wiggins for going through growing pains. However, Lebron’s patience would have been tested had Wiggins made key errors in vital games.

In being traded to the Minnesota Timberwolves, Wiggins will not have a mentor close to the calibre of LeBron James or even Kyrie Irving and will need to work through his rookie troubles without another preordained star there to guide him on the journey. The revelation that Wiggins wants to be traded to the Timberwolves may have seemed surprising but after a deeper look at the situation and Wiggins’ character, it becomes clear to see that this trade may have been in the best interests of Wiggins.

{adinserter 2} Wiggins’ erroneously asserted that Cleveland would be more patient with him while he will need to become an established player in Minnesota faster than he would at Cleveland. The Timberwolves are in a loaded Western Conference and after 7 years of rebuilding, they will only continue that process after the loss of Kevin Love. Wiggins will need to become the face of the franchise to lift the Timberwolves out of mediocrity; however he will be afforded many more years to become the face of that franchise. We all witnessed what happens to top picks whom underperform for playoff chasing teams. This could be seen last year when Anthony Bennett wasn’t given enough playing time to make the adjustment to the NBA.

In his senior season of high school basketball at Huntington Prep, a scathing article about Wiggins’ desire to succeed and his father’s chequered past was published by Sports Illustrated. After a few relatively quiet games, Wiggins’ responded to the article by scoring 57 points the very next day. Wiggins himself has acknowledged that he likes to perform in the big games. In this season’s March Madness, Wiggins laughed off his Stanford opponents and then proceeded to score 6 points against them. At this stage of his career, it seems that Wiggins needs external motivation to perform at his best. Even though this is not sustainable for the duration of a career, Wiggins will be able to use this trade to motivate him and propel himself to levels at Minnesota that he may never have been able to reach with the Cavaliers. 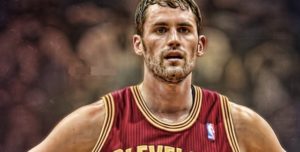