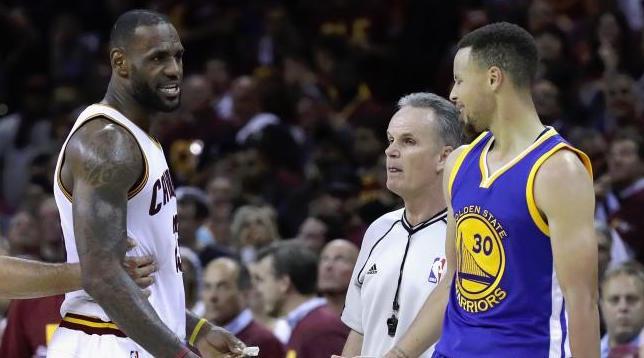 Less than two months have passed and the power play around the NBA has changed significantly, thanks to a number of huge personnel movements that have also shaken the rankings as far as the top individual award is concerned.

Back-to-back Most Valuable Player Stephen Curry will now be sharing touches with another top-tier talent in Kevin Durant, LeBron James will also be more motivated than he’s ever been in recent years as he chases a certain ghost, and Russell Westbrook can now generate as much thunder as he can being his team’s undisputed alpha.

To round up the early rankings, ESPN’s Chris Forsberg tweeted a photo of the 2016-2017 season’s MVP odds from Bovada in Las Vegas.

2016-17 MVP odds from @BovadaLV and Isaiah Thomas in the mix. pic.twitter.com/pPS2iJYGrZ

It seems to be a very interesting set of projections, and a lot debates are sure to start out of these rankings. Kyrie Irving and Kevin Love made the list as well with some solid odds considering the circumstances. We’ve seen stranger things happen, so the positions of these players could still change drastically.