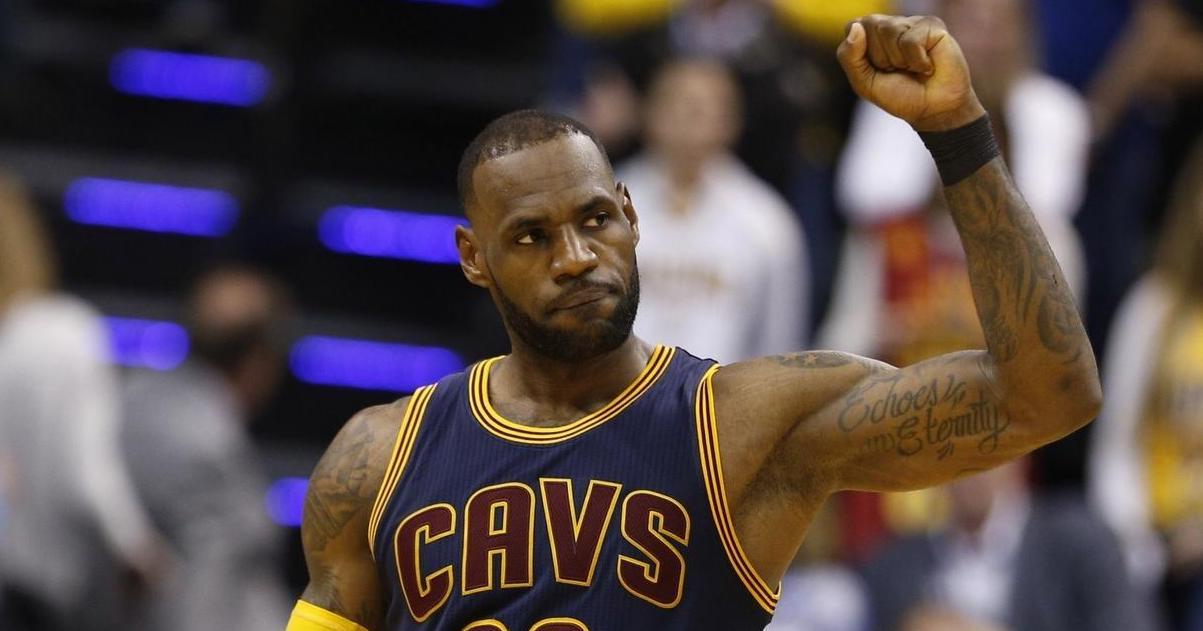 Yesterday, Cleveland Cavaliers superstar LeBron James made a trip to Las Vegas to watch Lonzo Ball and the Los Angeles Lakers square off against the Philadelphia 76ers in this year’s NBA Summer League tournament.

After a hard-fought battle, the Lakers managed to eek out a come-from-behind victory, 103-102. With the King spectating from the sidelines, Ball, who can now say he has a Summer League win under his belt for the first time, led the charge with 36 points on 12-of-22 shooting from the field (3-of-10 from beyond the arc), 11 assists, and eight rebounds.

During last night’s game, James noticed that Ball was wearing a unique pair of Nike’s instead of his usual Big Baller Brand kicks. Ordinarily, a players’ shoe selection isn’t that big of a deal. With all of the hype surrounding his namesake brand, it was a bit of a surprise to see Ball switching to Nike. James, a known connoisseur of all things shoe-related, posted a picture of Ball’s sneakers to his Instagram account with a caption that read, “Just. Do. It.”

As patrons began filing out of the arena after last night’s game, one avid Lakers fan took it upon himself to campaign for a James-to-L.A. move in 2018, shouting: “LeBron, Come to the Lakers!”

Here in Vegas, where LeBron has come by to watch Lakers & Sixers, fan yells, "LeBron, come to the Lakers!" Fans trying to get his attention.

As of today, there is nobody on Flat Earth (or regular Earth, if you like) who knows what James’ intentions are after the 2017-18 season. Will he stay with the Cavaliers in the Eastern Conference, where the path to the Finals seems a bit easier? Or will the three-time champion take his talents to Southern California to compete in the loaded Western Conference? It seems hoops fans will just have to wait and see.