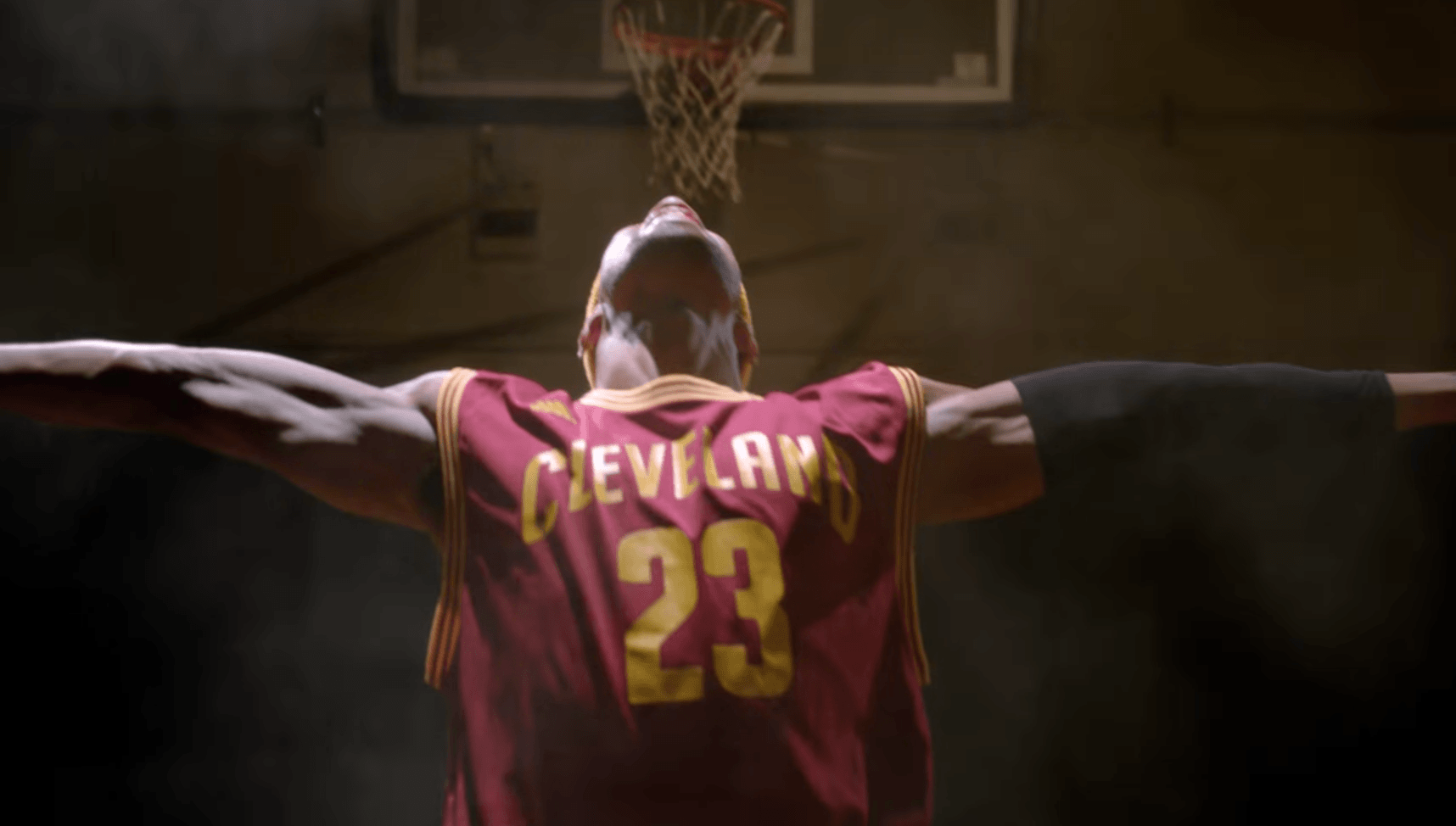 In a production by media brand Dose, they have created a four-and-a-half-minute documentary musical on the career of James. In a musical that appeals to both Hamilton fans and NBA enthusiasts, the musical has received incredible attention since it aired on November 21st.

The musical is a parody of the classical production ‘Hamilton’, and features fellow NBA players Chris Bosh, Dwyane Wade and Steph Curry played by actors in the dramatic recount of James’ career.

The musical is incredibly detailed, as they sing about James’ athleticism and accolades via Billboard.com.

“And every year more people came to see him filling the stands. Had to play in Akron’s stadium to supply those demands,” the Kyrie Irivng stand-in sings. “He was so close to pro that he could smell that sweet aroma. Went and asked the NBA to let him join with no diploma.”

They also play on James’ quotes, and his now very famous one liner when he made the switch from Cleveland to Miami in the 2010;

When you’re on top of the NBA world, countless things can happen, including a musical being made about you. One thing is for sure, James isn’t done yet, and they may need to make a sequel on what he could still achieve in his career. 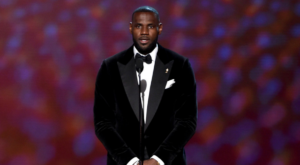