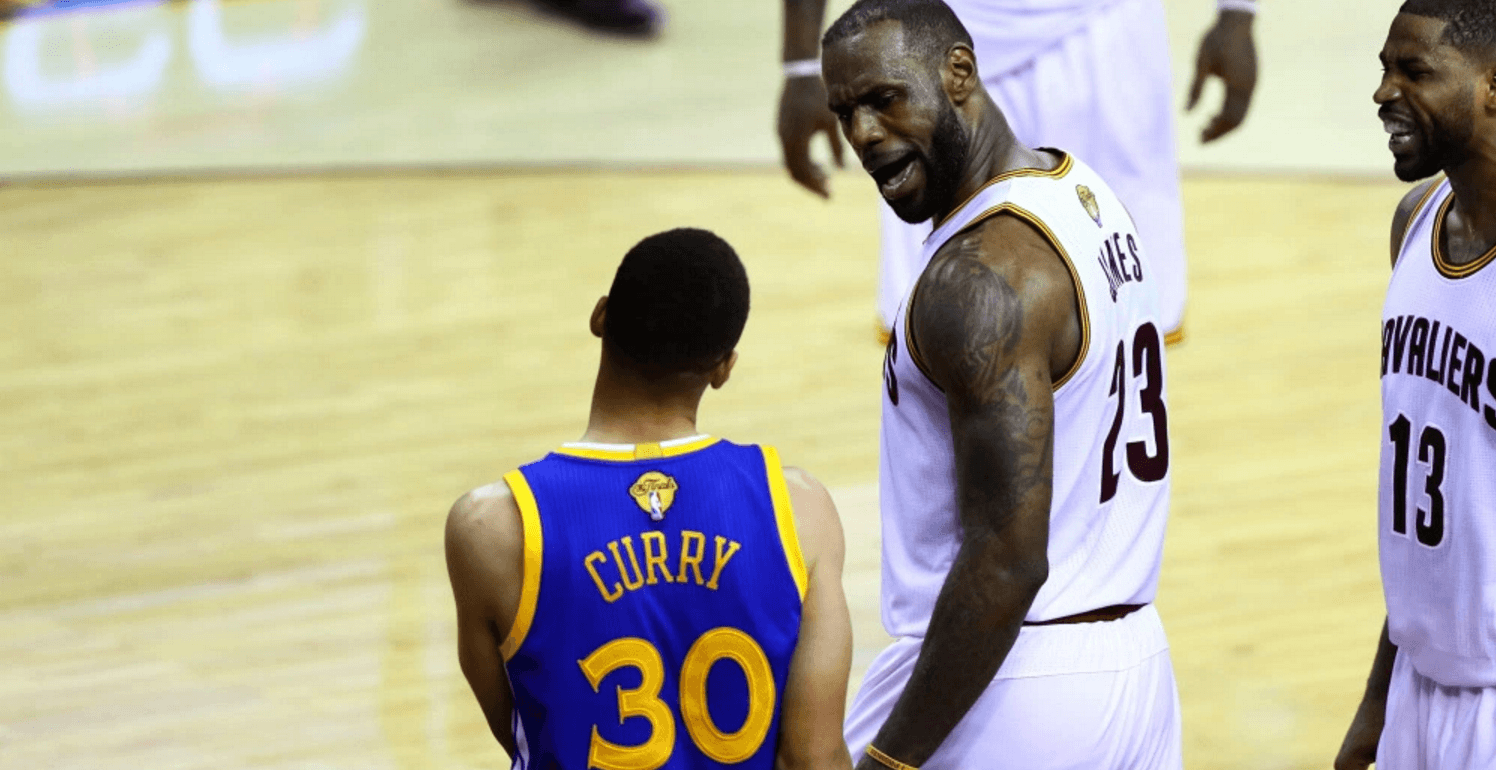 Game 4 of the NBA Finals has one-half down and it’s been a scorching hot half for the Cleveland Cavaliers.

Not only did they score the most points in a quarter in NBA history at 49, but they scored on 13 3-pointers at a whopping 59.1 percent rate, leading the half 86-69.

It didn’t take long for that type of scoring output to spark up at least one person who couldn’t help but remind the Warriors of last year’s blown 3-1 lead in the Finals.

The offensive barrage was so heavy that the Warriors didn’t seem to get into a rhythm nor could they string together a run to quiet the crowd.

One fan felt confident enough to display his expectations and pulled out a sign shown on the jumbotron mocking how the Warriors will top last year’s historic collapse by blowing their current series lead 3-0. 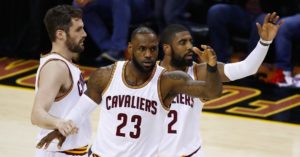 JUST IN: Cavs put up 82 points in the first half, most in NBA Finals history
Related TopicsCavaliersWarriors