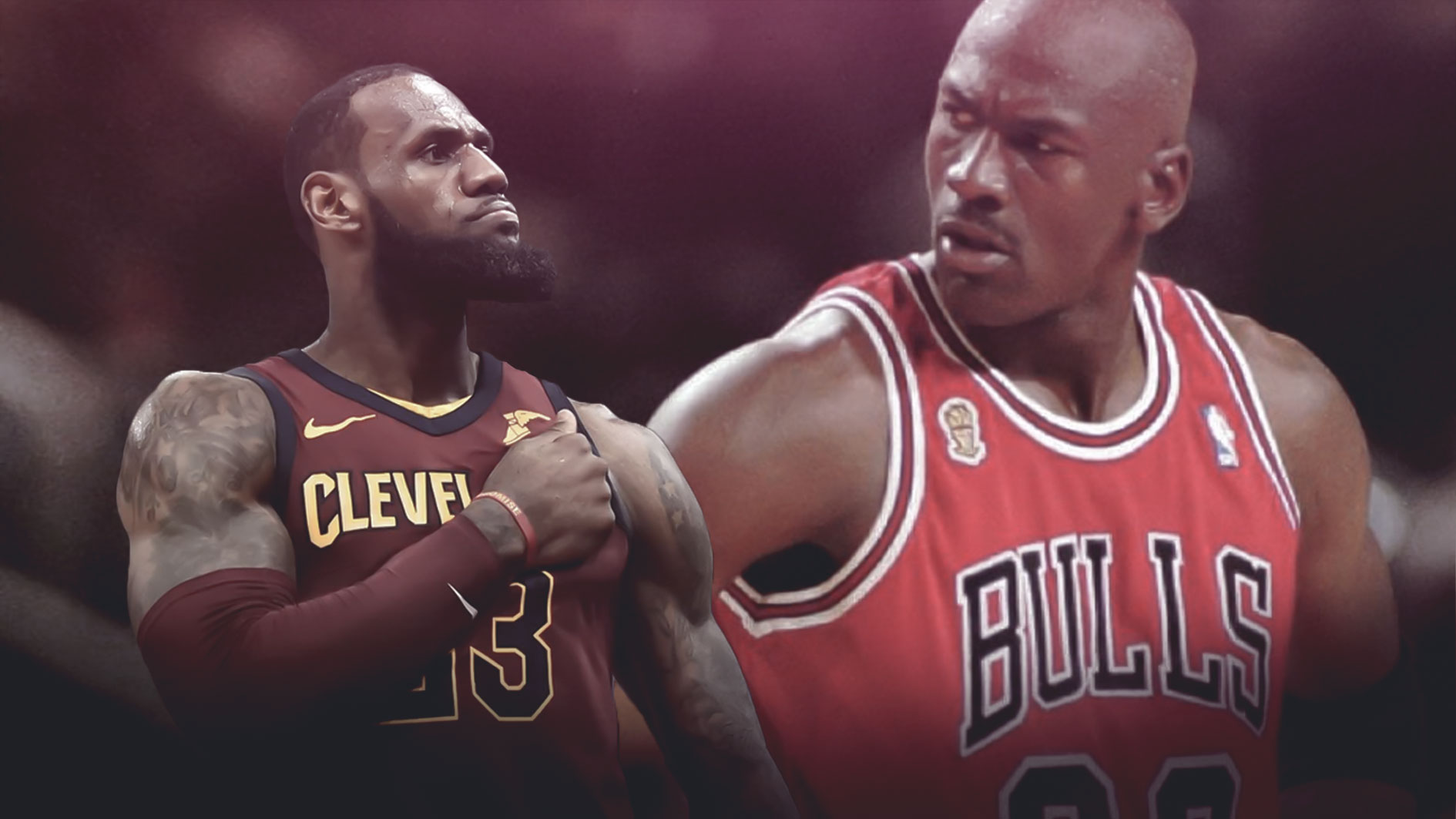 Any LeBron James fan who needs a good reference to win those seemingly endless barbershop/bar LeBron James vs. Michael Jordan debates should probably check out this hilarious Twitter thread created by one Barry McCockiner. The thread is filled with several hilarious GIFs that clearly intends to debunk some of the myth surrounding MJ and the supposed tougher NBA environment the six-time MVP champion used to play in.

Older hoops fans who grew up watching NBA basketball during the 1980’s and 1990’s would always point out to the idea that Michael Jordan played in an era when he had to play against stiffer competition compared to that of today’s NBA landscape. But McCockiner easily refutes those claims by using a number of select GIFs that show Jordan abusing unathletic, slow-footed, and skinny defenders that LeBron James would most likely steamroll past if he ever played against those guys.

Conversely, McCockiner also pointed out that it’s untrue for MJ fans to say that Jordan never took a “day-off” on defense by showing at least a couple of GIFs in which the former Chicago Bulls superstar was seen putting up a lackadaisical defensive effort.

“MJ never took a possession off! That’s what separates him from LeBron!” pic.twitter.com/RX0k0Fz9l7

Perhaps one of McCockiner’s most hilarious take was that of Jordan being guarded by “C-SPAN anchors” in the NBA Finals, which were many levels below than the quality of defense James faced in his own trips to the Finals with the likes of Andre Iguodala, Kawhi Leonard, Bruce Bowen, and Draymond Green all tasked to stop the four-time MVP.

Michael Jordan in the NBA Finals: guarded by a C-SPAN anchors pic.twitter.com/owBVLZIzEU

Despite his best efforts, it’s unlikely that McCockiner will put an end to the James vs. MJ rhetoric. If anything, he only added more fuel to its fire. 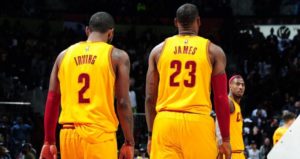