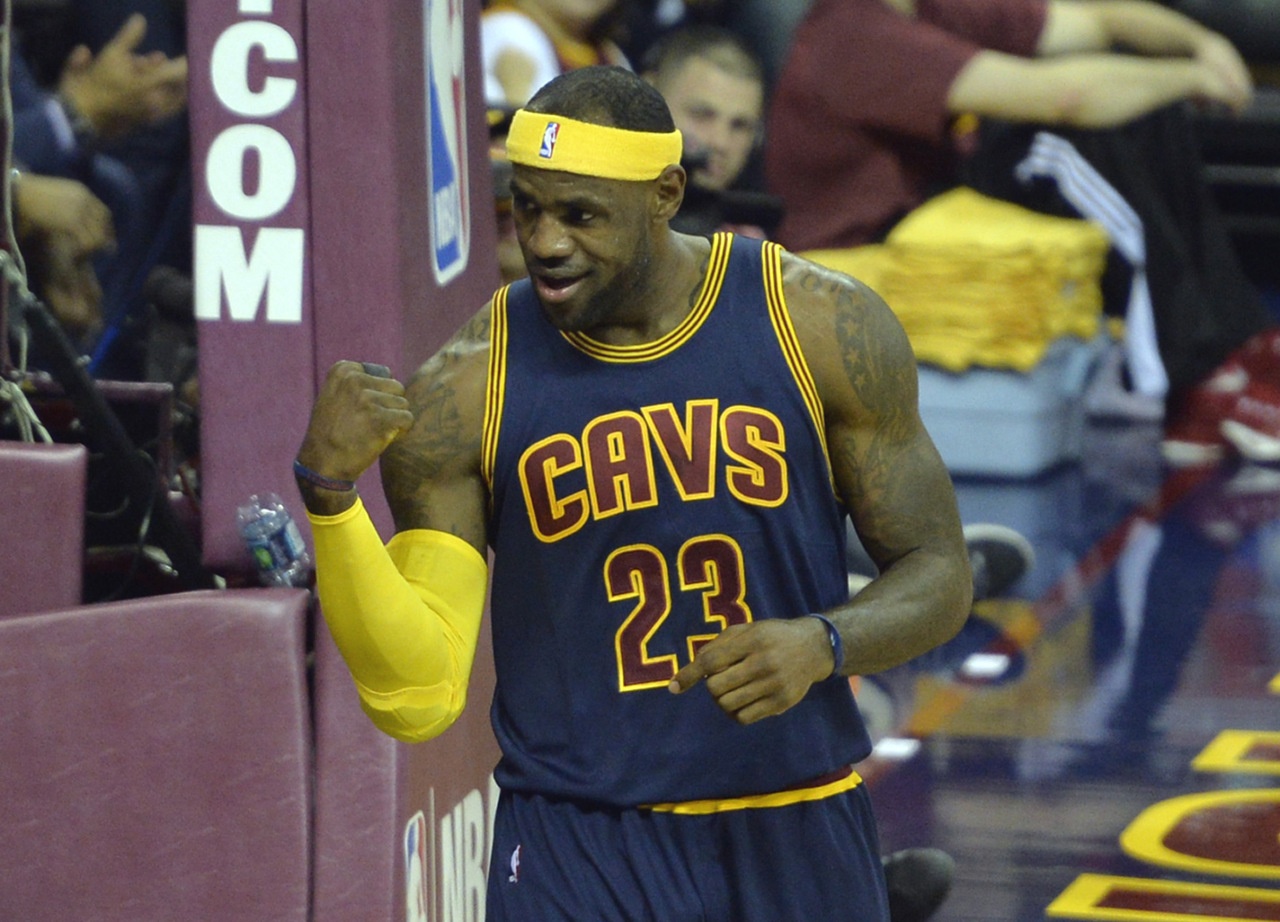 20,562 stand strong in the Q Friday night as the Cavs aim to even the NBA Finals, silence the critics and prove something to their opponents. It’s a fight, and one Clevelander took it upon himself to show who the Warriors are up against.

To witness Game Four in person, nosebleeders in Cleveland cost at least $300. This courtside fan can have his moment, but not because he probably paid $8,000-$10,000 for it. It’s a moment of fighting for our championship dreams. It’s everyone’s moment. 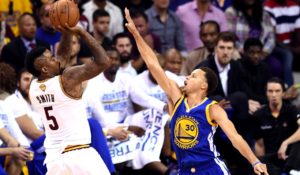