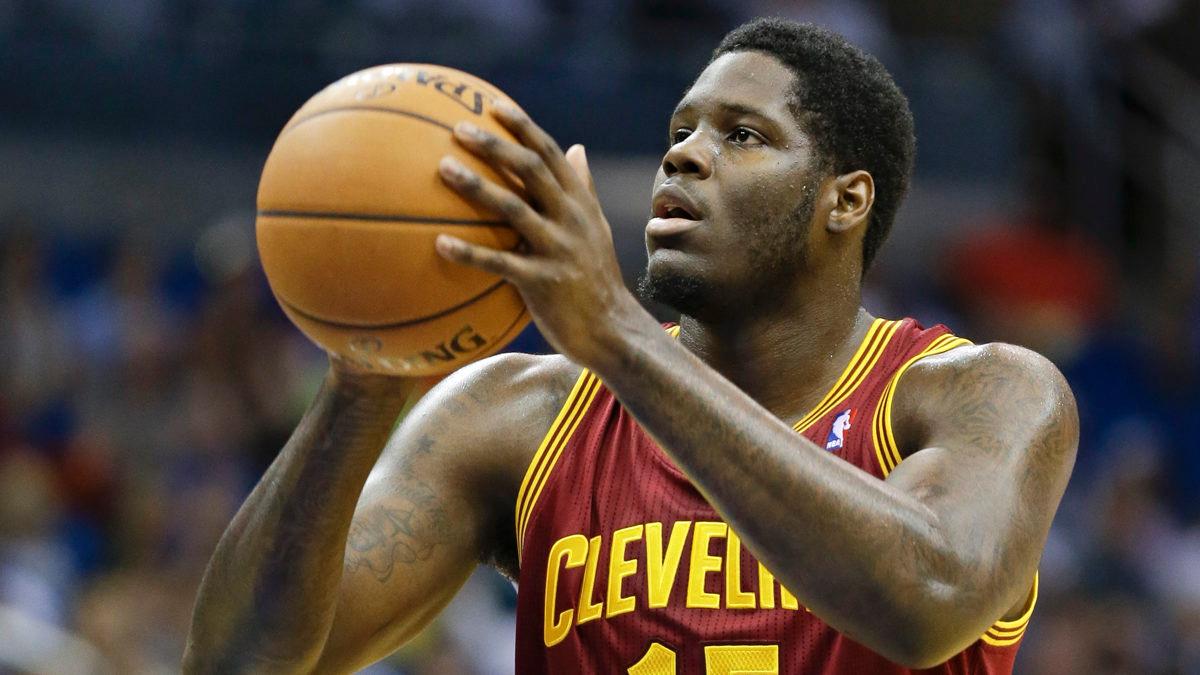 More than anything in his basketball career, Anthony Bennett will be known forever as one of the biggest, if not the biggest draft bust in the history of the NBA.

The city of Cleveland has had so many mistakes in the past, but given the chance, selecting Bennett is probably one many Cleveland sports fans and observers would likely take back first. Among them is David Griffin, who was then only a deputy of Cavaliers general manager Chris Grant when the team shocked the NBA world by selecting Bennett out of UNLV as the first overall pick in 2013.

Griffin didn’t like Bennett and in an interview with Jason Lloyd of The Athletic, even said that Grant wasn’t also that high on the Canadian big man but the team went with him anyway.

Furthermore, Griffin criticized Bennett for his lack of will in overcoming the challenges of being an NBA player.

“The issue with Anthony was, and we had no way of knowing it at the time, the kid had no desire to overcome adversity whatsoever. As soon as it was hard, he was out,” (David) Griffin said. “His whole life, he rolled out of bed bigger, better, and more talented than everybody else. As soon as it was hard, it was over. And I was the one on campus at UNLV. I’m the one who got sold the bill of goods and I bought it hook, line, and sinker. You f**k up sometimes. But I feel bad Chris took it for that, because Chris was the one guy who wasn’t sure.” 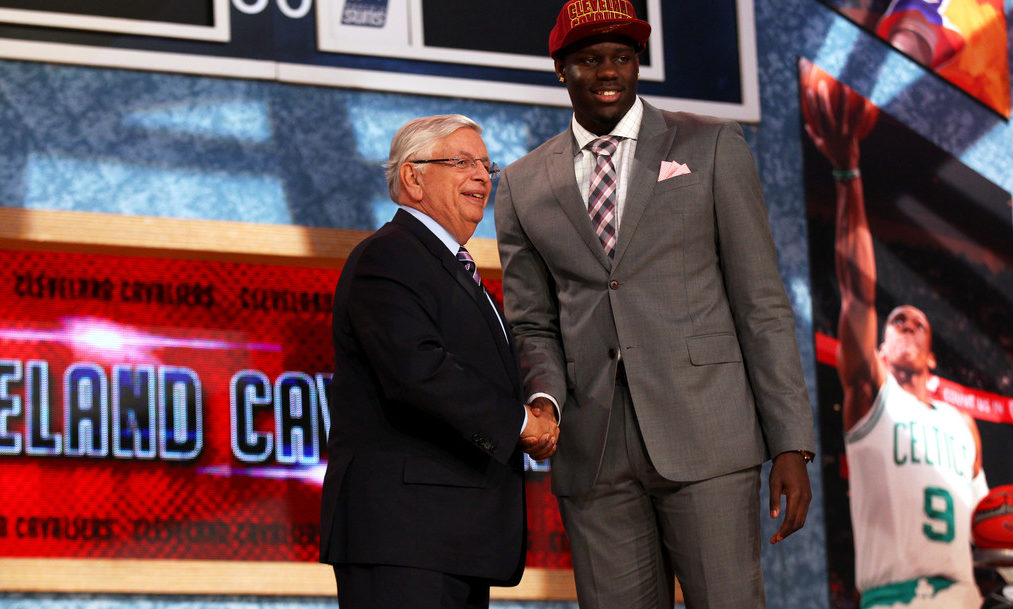 Grant would be fired by the Cavaliers a year later and was replaced by Griffin. Griffin would go on to architect the franchise’s first championship team.

As for Bennett, he was traded by the Cavaliers to the Minnesota Timberwolves in 2014 and bounced from there to the Toronto Raptors to the Brooklyn Nets and to Europe. Bennett signed with the Phoenix Suns back in September but was waived just before the start of the regular season. After college, Bennett became a failure in each of his stops, unable to impress those who offered him one chance after another.

In hindsight, the Cavaliers could’ve settled for someone like Victor Oladipo or like C.J. McCollum in 2013 and would’ve come out just fine. 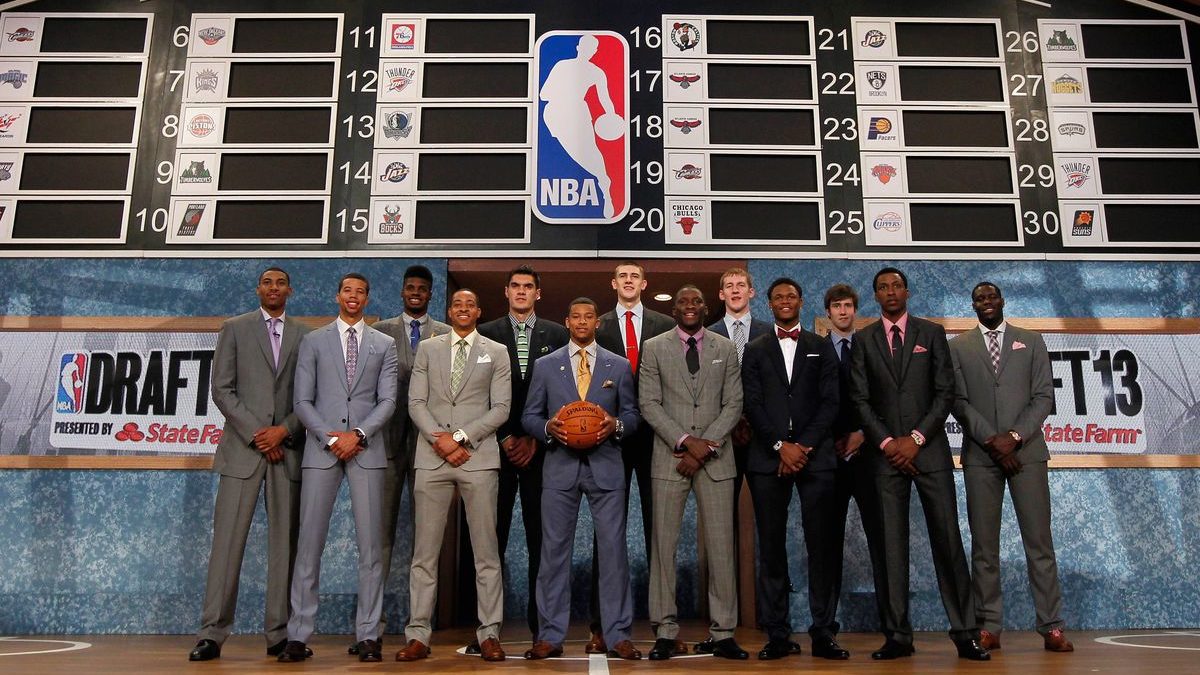 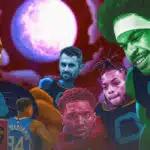 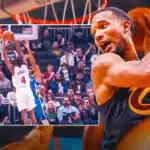 Just to make it an even more bitter memory, Giannis Antetokounmpo was drafted 15th overall that year.