Everything You Need To Know About Larry Sanders 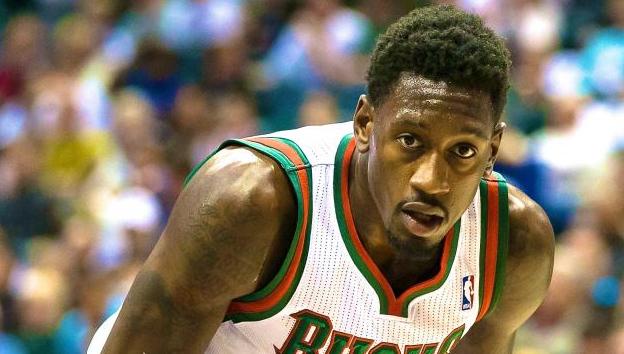 The Cleveland Cavaliers have secured their big man to relieve the minutes of Tristan Thompson. After the Cavs originally signed Andrew Bogut, the Australian’s time for the Cavs, unfortunately, lasted just 58 seconds as he suffered a fractured tibia.

After the news broke Bogut would be out for the remainder of the season, the Cavs were forced to look ahead and reached out to former lottery pick Larry Sanders in the hopes of securing a big man in order to fix their rebounding and size issues on the interior.

Sanders, who was rumored to be headed to Cleveland before they decided on Bogut was contacted swiftly, and the negotiation process was short-lived as both parties agreed to a deal quite quickly. Sanders has agreed to a deal with the Cavs which includes an option for the 2017-2018 campaign, laying out the incentive for Sanders to really prove what he can do for the world champions during this final stretch of the season and playoff time.

Sanders averaged 6.5 points, 5.8 rebounds, 1.8 blocks per game on 50% shooting in 233 appearances for the Bucks, and here’s everything you need to know about the Cavs’ newest addition. 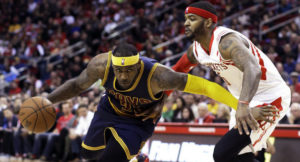