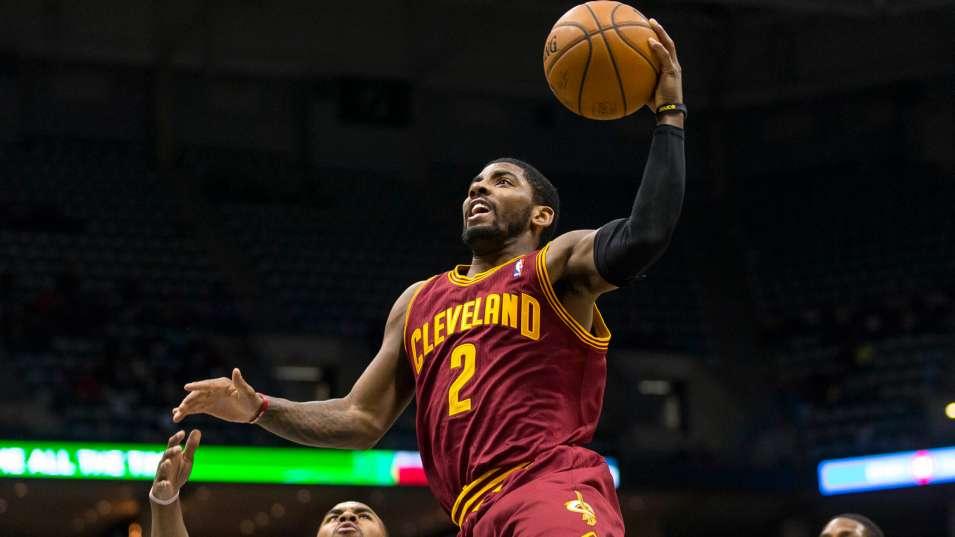 With the addition of Lebron James over the summer, the Cavaliers automatically acquired a massive target on their back. As we all know, the Miami Heat were the team everyone wanted to beat over the last four seasons. Now with Lebron James returning to Cleveland, and with Kevin Love pretty much on the way to Cleveland, the Cavs will have their own big three for teams to worry about. Andrew Wiggins seems like he will only be a Cavalier until the 30 days is up from when he signed his rookie contract. After the 30 days are up, he is free to be traded to another team. With both Cleveland and Minnesota discontinuing sales of the Wiggins and Love jerseys, it seems it is only a matter of time before Love joins the Cavaliers to form a new big three with Kyrie Irving and Lebron James.

{adinserter 2} It was clear that the Miami Heat had a target on their back from the moment Bosh and Lebron joined. And if history repeats itself, we will see a very similar thing with this new Cavs team. I personally feel that this could be a problem for Cleveland with teams hunting them. The Miami Heat team was much better equipped to handle the pressure night in and night out. Lebron, Wade, and Bosh all had plenty of playoff experience and had all spent enough years in the league to be able to cope with the pressure. The Heat team also was filled with veterans who had been in the league for many years. The Cavaliers however, will be lacking the experience and maturity to handle this right now, and they will have to adapt very quickly from being the underdogs, to being the team everyone wants to beat. Cleveland is filled with young talent; however, they lack the experience of some of the other elite teams. Both Kyrie Irving and Kevin Love, while both contain outstanding individual talent, have neither played a playoff game, and neither have been on a team that’s had a winning record during the 82 game season. If Wiggins is in Cleveland and not Love, then we could be in even more trouble, as the only experience Wiggins has is 4 games in the summer league. As for the future, I believe Wiggins staying will be the better option. He will develop under Lebron, and be a winner in the seasons to come. If Love signs with Cleveland this season, it could place us under a great deal of pressure financially as Love has already said he will not commit to any team for more than one year, and will test free agency after this season to attract a more lucrative contract offer, potentially a max deal.

As for teams targeting this young Cavs team, they should prepare well. When healthy, Kyrie Irving is in my opinion the best scoring PG in the game. Lebron James needs no explanation, when he’s hot, he’s hot. Andrew Wiggins is freakishly athletic, and could give teams trouble on the defensive end, but unfortunately, all the signs lead to Wiggins starting in Minnesota, and Kevin Love starting in Cleveland. Kevin Love would be an extremely great addition to the Cavaliers. It may take time to gel, but he is the perfect complement to Lebron James. He will spread the floor and give James and Irving an outside shooting option. He can share a decent amount of the scoring load, and we all know he can rebound.
Either way, this Cavs team looks destined to make the playoffs, and with every team wanting to beat the most hyped team this season, it will be a difficult road regardless.