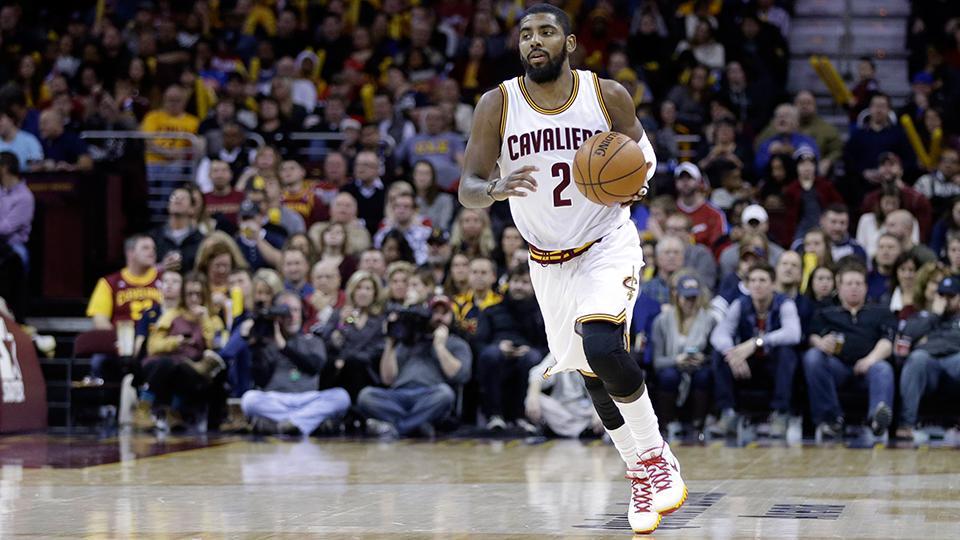 After announcing his return to action for the Cleveland Cavaliers’ next game, Kyrie Irving is now the hottest item in the NBA.

Many fans have patiently waited to see the All Star point guard execute his signature moves on the court once again and it’s now only a matter of hours before those nifty ankle-breakers hit the highlight reel. ESPN breaks down the empirical facets behind Irving’s offensive arsenal in their Sports Science video series.

There’s no denying that Kyrie Andrew Irving is one of the most complete offensive players in the league.

His mastery of angles allow him to see what his defenders fail to anticipate. His ambidexterity gives him a myriad of options on how to finish near the basket. His sly use of the change-of-pace confuses even the most adept defenders. All these are topped off by the fact that he owns one of the sickest, if not the sickest, handles in the league and his shooting accuracy is at an elite level.

But perhaps, one thing that science will never get to measure is Irving’s mentality when it comes to pressure situations. He wasn’t named “Mr. Fourth Quarter” for nothing.