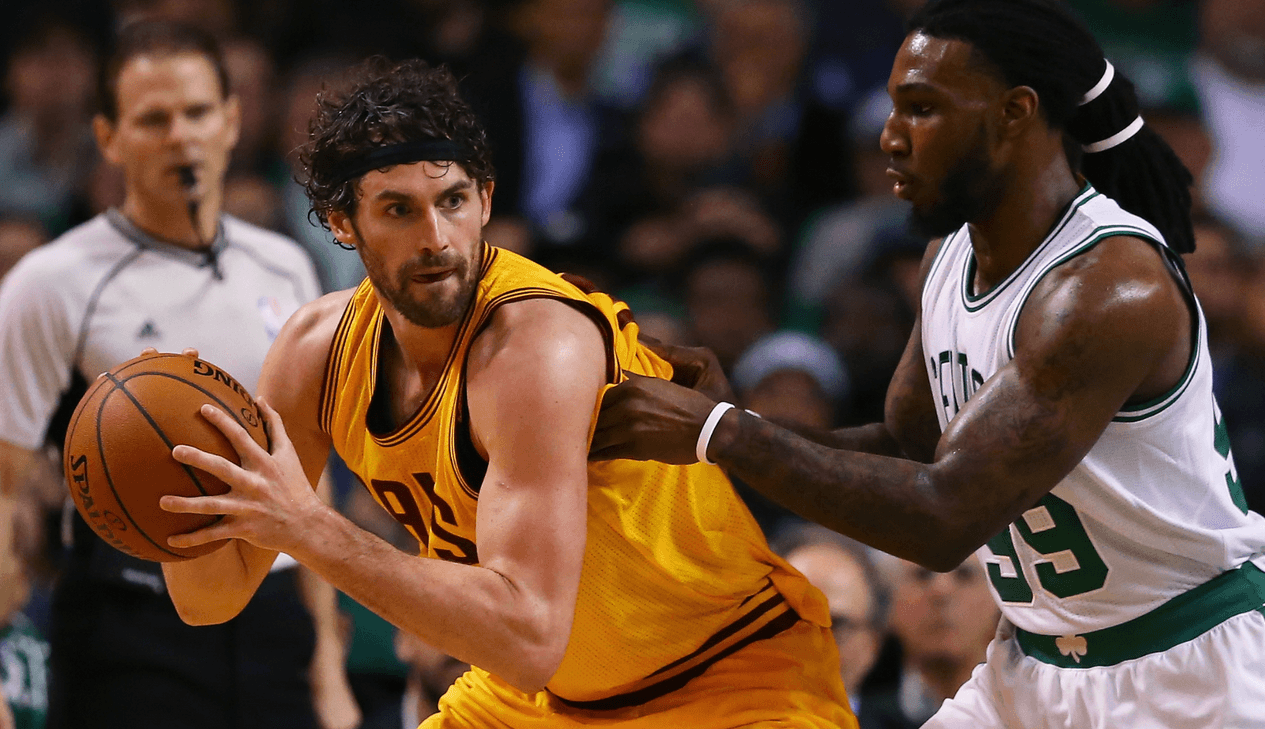 The NBA’s trade deadline has long passed, but there will always be stories as to who was almost traded and why someone wasn’t traded for someone else.

At this year’s trade deadline, it was reported by many outlets that the Cavaliers tested the market for Kevin Love to see what kind of package they could get for him. One team that was reportedly very interested in a trade was the Boston Celtics, who have long coveted Love.

According to Zach Lowe of ESPN, the Celtics and Cavs trade talks didn’t last long after the Celtics shot a low-ball offer for Love.

If they lose again, I’d bet big on Love being elsewhere — a split that might end up the best thing for everyone. Cleveland and Boston had trade talks for Love at the deadline, though they died with Boston offering a low-ball package the Cavs wouldn’t consider, according to several league sources. Even if Boston’s interest has faded, someone will call Cleveland about Love around the draft. Wiggins has more trade value than Love now, but that deal was the right move at the time.

The Cavs likely weren’t going to trade Love either way, it seems, and they were instead just looking to see what Love’s value was despite the statistical and defensive wall he’s seemed to hit with the Cavs.

He’ll be a big part of what the Cavs want to do this postseason, and if he can play smarter defense and get his jump shooting down, the Cavs will be hard to stop. 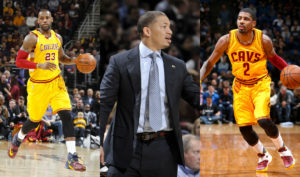