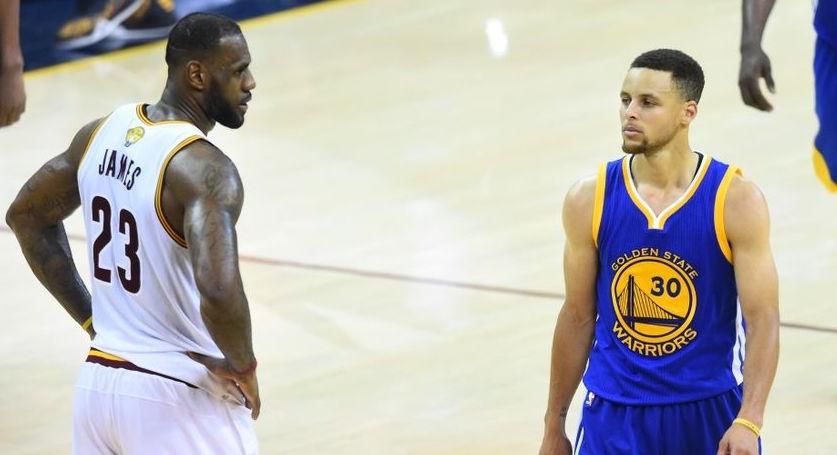 Stephen Curry won the 2015-16 Most Valuable Player award, leading his Golden State Warriors to an NBA record 73-9 record while also breaking his own regular season three-point record. It was well-deserved, there’s no doubt about that, but the Warriors showed that they could win regular season games and even playoff games without him.

The NBA Finals was a completely difference story, as LeBron James stole the title of Most Valuable Player from Curry by averaging 29.7 points, 11.3 rebounds, 8.9 assists, 2.6 steals, and 2.3 blocks in 41.7 minutes in the seven game series. In the final three games of the Finals, James averaged 36.3 points, 11.7 rebounds, 9.7 assists, 3.0 steals, and 3.0 blocks, helping the Cavs upset the Warriors and win the franchise’s first NBA title.

With the 2016-17 season not too far away, people are already making their predictions for the season. ESPN’s Forecast team took a swing at predicting who will win the MVP award, and it was actually quite the surprising result.

It looks like having Kevin Durant team up with Stephen Curry is expected to vastly reduce each of their chances to win the MVP award, and after seeing just how valuable James is in the NBA Finals, forecasters are predicting that James will prove that once again this season.