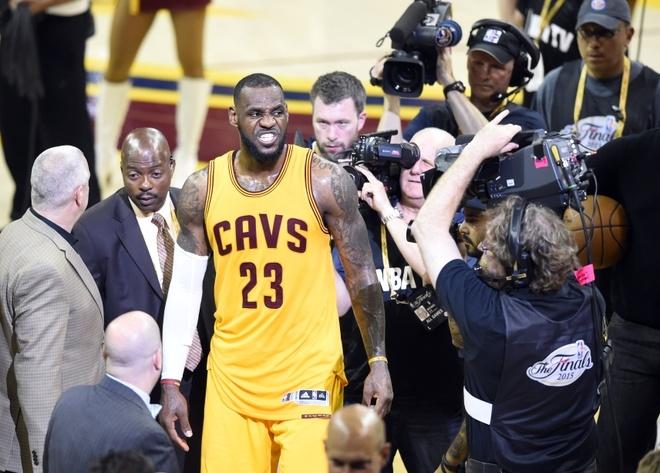 The Cleveland Cavaliers have swept through the first two rounds of the NBA Playoffs and earned themselves a second consecutive trip to the Eastern Conference Finals.

With the Raptors, Heat, Spurs, Thunder, Warriors, and Blazers all unable to close out their respective series by now, a new ESPN poll has shown the Cavaliers are now the favorites to win the NBA Championship.

RELATED: Cavs’ Sweep Of The Hawks In One Word: Historic

Of the 97,928 votes (as of Tuesday, 3AM EST), the Cavs had almost half with 46,394 votes. Next were the Warriors with 29,895. The Spurs followed with 10,106 and Thunder with 5,576. These numbers are likely to change as t=poll garners more and more votes, but its clear that the Cavs are the new favorites to win the NBA Championship among the public.

Brandon Jennings Speaks On How Underrated LeBron James Is