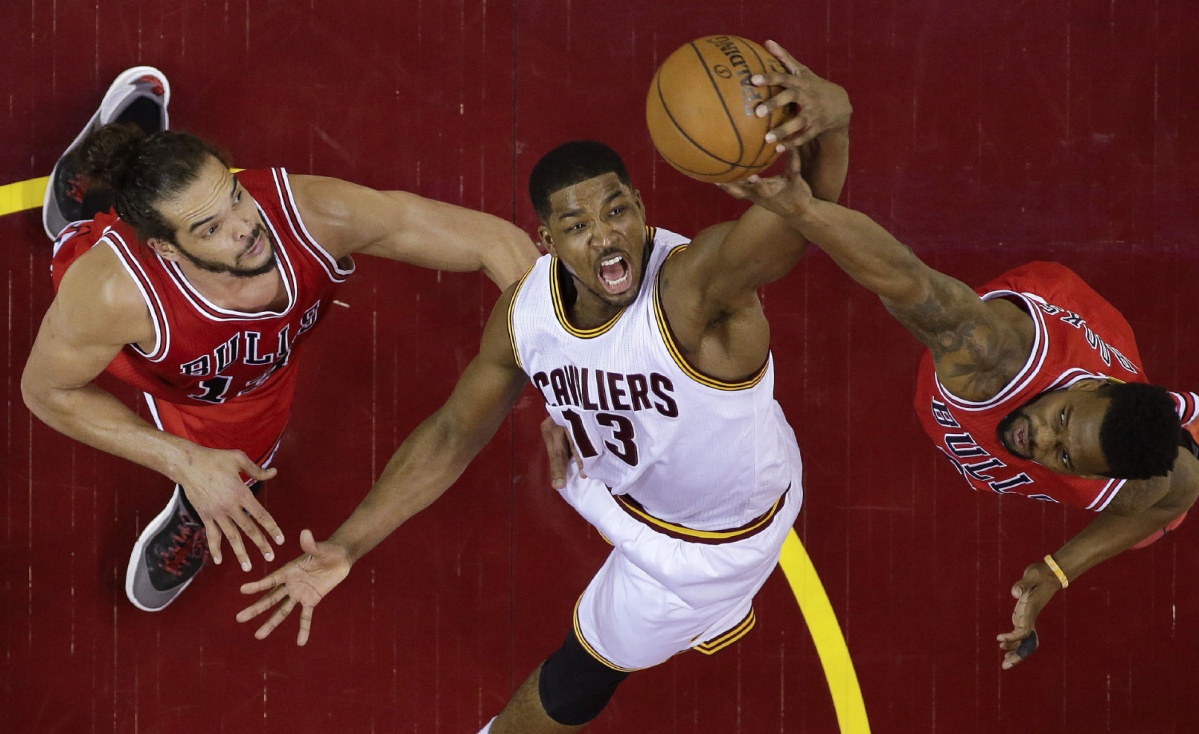 Prior to the start of last season, this player was ranked 126th. After a solid postseason performance, he has made the quantum leap into the 59th spot. Interestingly, this player is also, technically, without a team at this point.

But let’s still talk about Tristan Thompson. The restricted free agent who, after endearing himself to Cleveland Cavalier fans in the playoffs, have become one of the most uncooperative players in recent memory for Cleveland.

We’ve read countless of articles about his contract negotiation with the Cavaliers which has painstakingly dragged itself all the way into the first few games of the pre-season, so we’ll recap what has been reported in a very swift manner. The Cavs are offering him a generous $80 million deal for five years but his camp is demanding a tag of $95 million over the same number of years.

Going back to ESPN’s claim on Thompson as the NBA’s 59th best player, was this surprising? Very much.

While @cavs fans wait to see if he can reach a contract agreement, @RealTristan13 lands at No. 59 in our #NBArank. pic.twitter.com/FFuEzaxqbm

Yes, he did step up in a huge way that only a few people could have predicted when Kevin Love went down. He averaged 11.4 points, 10.8 rebounds, and 1.8 blocks per 36 minutes in the regular season and those numbers translated to his playoff production, mainly out of necessity because Love was hurt. He was one of the league’s best offensive rebounders in the regular season and the value of his effort was magnified in the postseason. He even dominated the All Star frontcourts of Chicago and Atlanta off the glass.

The effort that he put out for Cleveland was absolutely commendable and should not go unnoticed. However, all these praises are still not enough for the reward to go unchecked.

At some point, reality knocks on the door and delivers a memo reminding everyone of three things. First, Thompson’s arsenal is still a very limited one. Second, other players who are better than him are being paid less than $95 million – but that argument is reserved for the subject of his contract talks. Third, he won’t get that many minutes to make himself look like a max, or the league’s 59th best, guy in Cleveland given the team’s plethora of big men.

But perhaps the biggest injustice that Thompson’s ranking has produced is the fact that the following players are positioned below him.

Chandler Parsons. Once fully recovered, and he’s on track to do so, will be one of the most versatile wingmen in the Western Conference.

Ty Lawson. The spitfire point guard who’s one of the league’s most generous court generals, capable of taking over the scoring cudgels for his team when needed.

Nicolas Batum. Already a great playmaker and two-way player; he will be featured more in Charlotte.

Marcin Gortat. Might be slightly below Thompson’s level in rebounding but is a much better offensive player and rim protector.

Kenneth Faried. Almost the same type of player as Thompson but way more athletic and a much better shot blocker.

Monta Ellis. One of the most electric guards in the league capable of volume scoring on any given night.

Kobe Bryant. When healthy, this future Hall of Famer can’t be less of a player than Tristan Thompson, right?

As for Tristan Thompson, his contributions to the Cavs, once he settles his contract stalemate, might lead to results that are more valuable than any kind of success that the players above could achieve next season. But the only way I see Thompson having a breakout year and proving us all wrong, and ESPN right, is if and when he’s playing for a team not named the Cleveland Cavaliers. 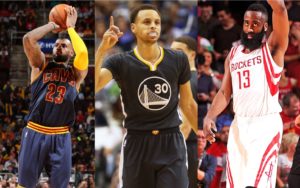