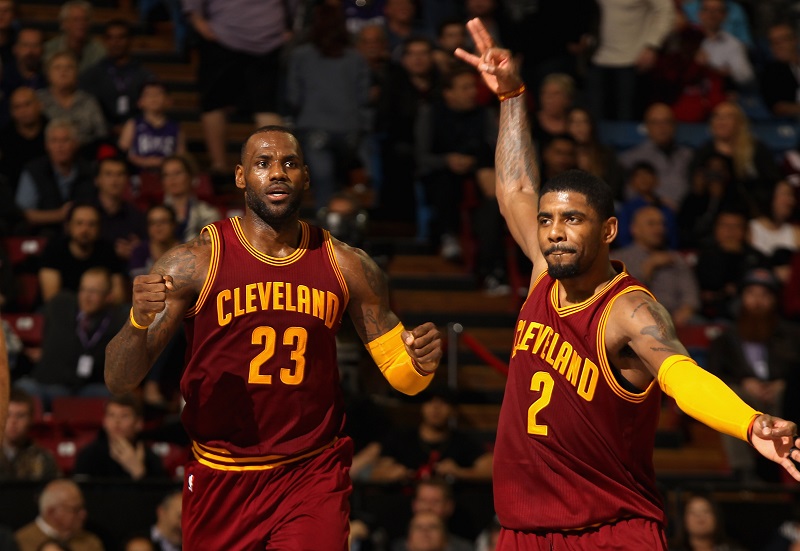 There were some doubts, even among Cleveland fans as to if The Cavaliers truly were the number one team heading into the start of the regular season. The Cavaliers opened with a statement game against the New York Knicks, winning by 29. They continued with six wins of the next seven games, leaving them at the top of the NBA’s perch.

While Golden State is tied for the league worst defensive ranking, let Anthony Davis score 45 on them, dropped their opener to the San Antonio Spurs and suffered an embarrassing defeat to the Lakers, dropping them to third. In the meantime, LeBron James was the first guy since Jason Kidd in 2007 to drop a triple double in an opening game. The Golden State Warriors ran the gauntlet, ranking first in Stein’s power rankings all throughout last year. It seems, however, this year a change of pace was in order. 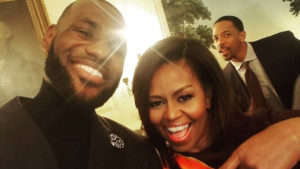 JUST IN: LeBron James teams up with the First Lady to spread Veterans cheer
Related TopicsCavaliersESPN