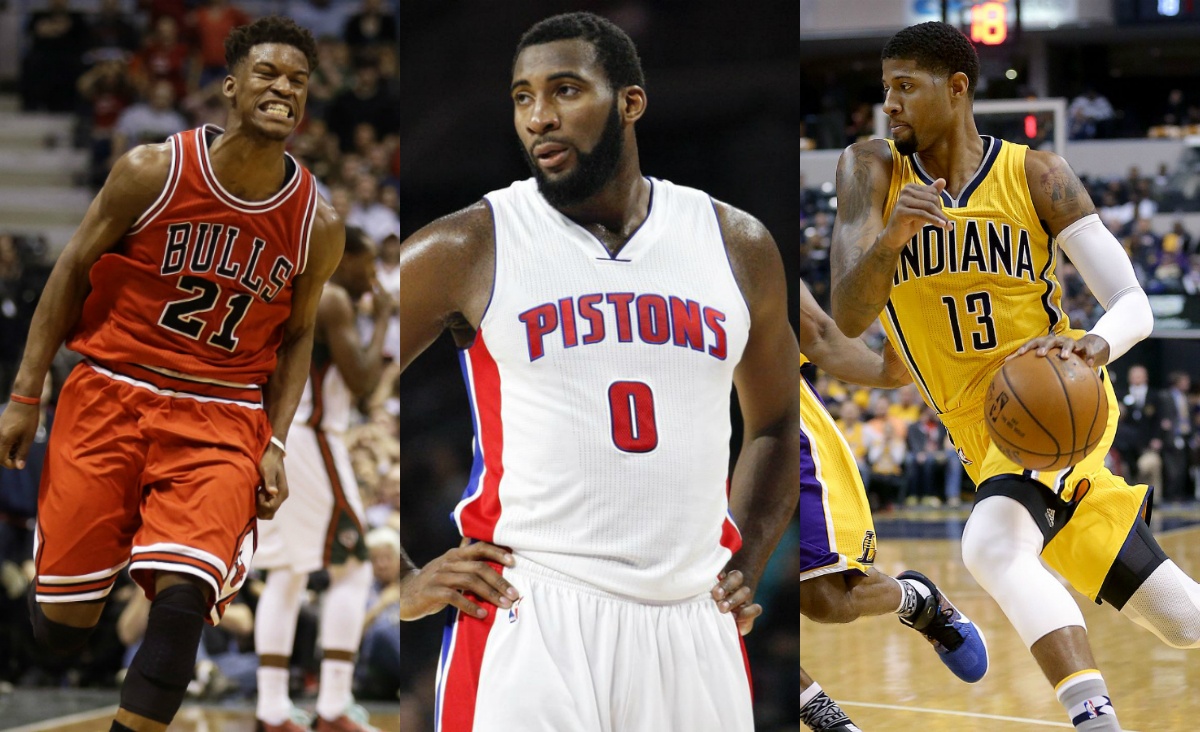 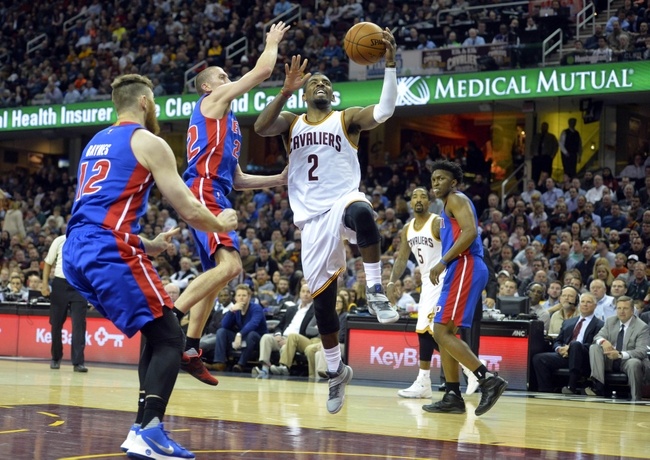 If the NBA Playoffs were to start today, this would be the matchup for Cleveland. The Pistons are on the brink of playoff basketball for the first time since the 2008-2009 season, when they were being led by a core of Chauncey Billups, Richard Hamilton, Tayshaun Prince, and Rasheed Wallace. For all you new basketball fans, these guys are now REALLY old.

PROS OF FACING THE PISTONS

The Pistons may be a young and exciting team, but at this stage of their careers, they’re simply too young. Regular season basketball and playoff basketball are two completely different things, and especially when you walk into our house, the Quicken Loans Arena.

The Pistons’ starting five of Reggie Jackson, Kentavious Caldwell-Pope, Tobias Harris, Marcus Morris, and Andre Drummond have a combined 30 games of playoff experience. All 30 of those games belong to Jackson, notching all of those as the backup point guard of the Oklahoma City Thunder. Cleveland’s starting five on the other hand, has a combined playoff game total of 291, which gives us the upper hand in terms of experience.

LeBron James is also a pretty huge fan of playing the Pistons. In 17 post-season games, James has put up a an average of 27.8 points a night against Detroit, and with the current hot streak he’s on, who knows what else lies ahead. If this is indeed the matchup, do yourself the favor of watching LeBron James take over ‘Game 5’
at the Palace. You’re guaranteed goosebumps and will be playoff ready!

CONS OF FACING THE PISTONS

The Pistons actually match up against the Cavs pretty well, holding the season series at 2-1 with one game still to play. Especially now with the addition of Marcus Morris, the matchups are pretty solid all over the floor. Irving on Jackson, Smith on Caldwell-Pope, James on Harris, Love on Morris, and Mozgov on Drummond. The Cavs may just edge out that matchup battle 3-2, but a lot of these games will be tighter than most predict.

If the management and coaching staff in Cleveland feel the same way and would rather see another team in the first round, it wouldn’t be surprising to see the Cavs ‘rest’ key guys against Detroit in the last game of the season.

Click “Next” to see the breakdown of a potential Indiana Pacers matchup! 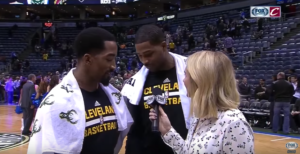