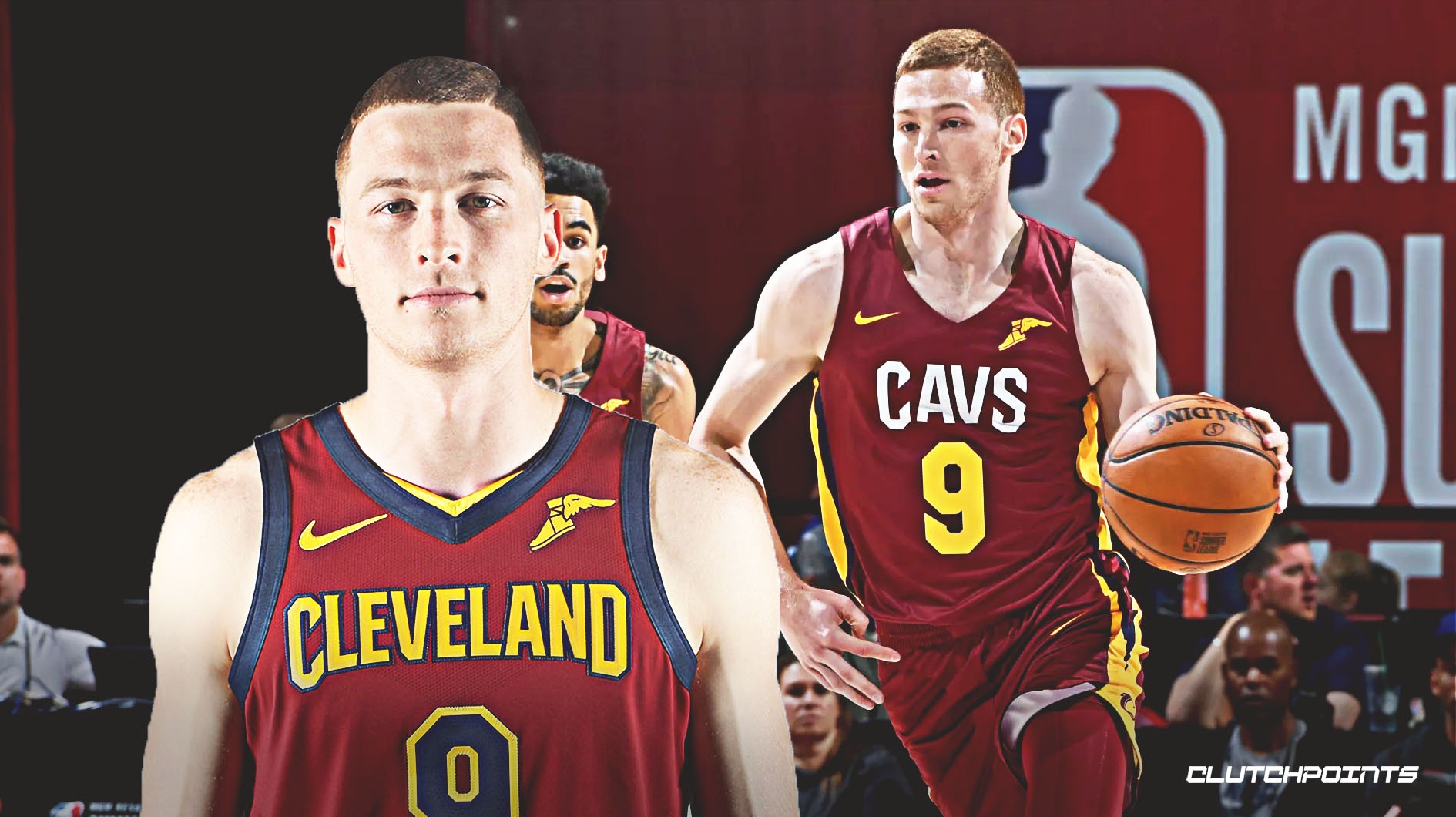 Dylan Windler: What the Cavs can expect from the 1st-round pick

Dylan Windler: What the Cavs can expect from the 1st-round pick

The Cavs will have several new faces on their roster for the 2019-20 campaign, including former Belmont Bruins standout Dylan Windler.

Cleveland selected Windler with the 26th overall pick in this year’s draft. At 6-7, the 22-year-old is able to play a variety of positions, but his accuracy from beyond the arc is likely what caught the team’s eye.

As a senior, Windler led the Bruins in points (21.3 per game) and rebounds (10.8 per game). Those are certainly nice stats, but it was his percentages that were most impressive (54.0 percent from the field and 42.9 percent from 3-point territory).

At this point, it’s not clear how newly-appointed head coach John Beilein plans to utilize Windler’s services. If Collin Sexton and Darius Garland are going to be on the floor at the same time, as some reports have indicated, opposing sides may slack on their perimeter defense, which could leave Windler (and others) open on the perimeter.

By his own account, Windler believes that he can be a solid three-and-D guy, and he’s probably right. However, he also wants to improve certain elements of his game:

“I think I can really be a good three-and-D guy” Windler told Chris Dortch of NBA.com in April. “A guy that can knock down shots and defend multiple positions.

“I want to be more of a playmaker,” Windler added. “I want to be able to finish over length. Adding to my vertical leap can always help. I’ll be working on gaining more weight and muscle. There’s always room for growth in that regard.”

Windler was coached by the legendary Rick Byrd at Belmont. Under his direction, Windler led the Bruins to their first NCAA Tournament at-large bid and first victory in the tournament. Interestingly, though, basketball isn’t the only sport that Windler excelled in. According to Byrd, Windler was also good at ping pong, softball, golf, soccer and tennis:

“He’s a great athlete, but also, he just understands how to win,” Byrd said of Windler. “He’s our team’s best ping pong player. In softball, he covers the entire outfield and makes plays, and hits it a mile. He was a serious junior golfer and didn’t play AAU basketball until his senior year of high school. He’s also good at soccer and tennis. You could invent a game of some sort — combining whatever two sports you wanted to — explain the rules, and Dylan would be the best player at it.”

Windler’s athleticism could fit the Cavs’ young roster quite well, especially when considering the fact that Beilein will likely be running a fast-paced offense with a lot of off-the-ball movement.

“I’m able to come off different types of pin downs, curls and being ready to catch and get it off quick,” Windler told the Rookie Wire in June. “Being able to get your feet set is a big part of that when you are off balance. Those are things I work on a lot. Coming off pin downs and curls and fading different screens was a big part of our offense (at Belmont).”

Whether or not Windler will be a starter with the Cavs is still up for debate, but it’s clear that he is willing to help the team in any way he can. Given his collegiate experience and God-given athleticism, he should have no problem carving out a role.