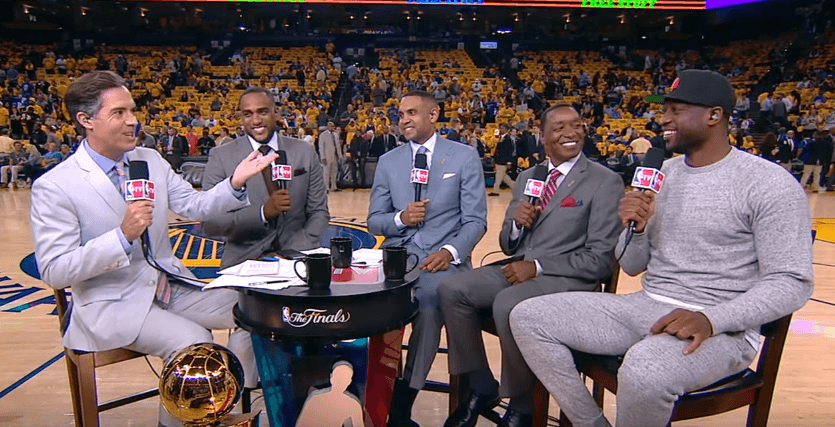 Sunday night’s classic Game 7 was definitely one of the best in league history, and the stars weren’t wrong in choosing to witness the game live at Oracle Arena. One of them was Miami Heat superstar Dwyane Wade who’s also best buddies with the Cleveland Cavaliers’ LeBron James.

RELATED: VIDEO: Anderson Varejao Gets In LeBron’s Way, Shoves Him

Wade went to Twitter to describe the vibe at the venue and later on congratulated his former Heat running mate whom he won a couple of championships with as well.

If you can't be in this game..you might as well be at this game. What a atmosphere. @NBA #game7

Showing up in the biggest and what’s arguably a career defining game of his buddy – that’s what best friends do.