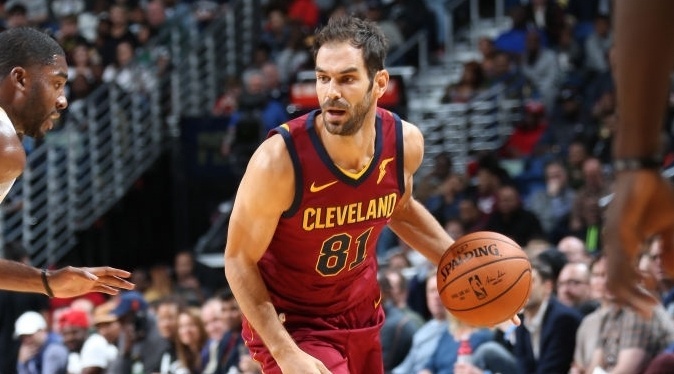 ”He settles things down, he’s always been a safety valve for a team.”

Calderon has been very solid for the Cavs since he was inserted into the starting lineup, averaging just one turnover and 2.5 assists in 22 minutes per game.

Dwyane Wade referenced Calderon’s low turnover rate in the postgame interview and perhaps that’s what he meant when he calls him a “safety valve.” You know what you’re going to get from him every night; a hard worker who makes few mistakes and communicates.

Jose Calderon can also contribute in the scoring department like he did against the Lakers, connecting on 5-of-8 3-pointers and giving the Cavs the extra scoring boost they needed.

The veteran Spaniard is not going to mess up and jeopardize your chances of winning. He has had a positive net rating and his consistency on both ends of the floor has been key to the Cavs’ 16-1 record since their 5-7 start to the season.

He can worked his way into earning coach Tyronn Lue’s trust and it has resulted in his confidence returning. He’s expected to back up Isaiah Thomas once the spitfire point guard returns. 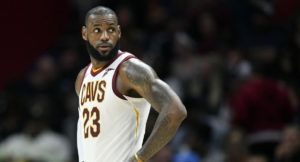