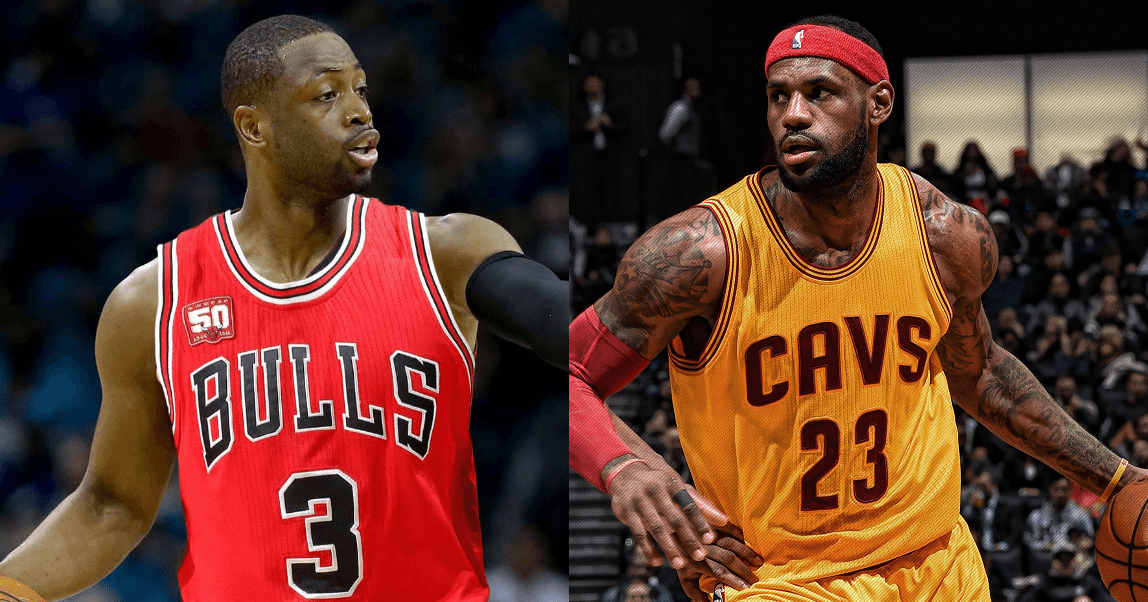 LeBron James and Dwyane Wade’s relationship is bigger than basketball. It’s the true definition of an NBA brotherhood as the two share a large part of their lives together whether it may be on or off the court. Earlier this summer, both Wade and James were seen vacationing on a boat off the coast of Spain with Chris Paul. There, Wade opened up to both James and Paul and told him to follow his heart, which ultimately prompted him to make the move home and play for the Chicago Bulls.

James’ relationship with Wade is truly something special, if you’re not convinced of that yet, this should do the trick. In a recent interview with Christine Quinlan of Food and Wine, Dwyane Wade revealed that LeBron James knows him so well, he’d trust him more than his wife when it comes to dining at restaurants.

LeBron is one of my best friends. When we eat out he’s like, “You should try this,” and he knows exactly what to order for me. This might get me in trouble, but I would have LeBron order for me before I would let my wife [actress Gabrielle Union]. She’d get me nine different things to be sure there’s something I like. LeBron just knows.

Although, Wade would have James order his food for him when they go out, he says he and wife Gabrielle Union have a personal chef at home. Wade also admits to cooking himself at home, with his favorite meal to cook being breakfast.

“To help keep me in shape and eating right, my wife and I have a chef making meals for us at home during the season,” he said. “But we cook a little. If I have to get in the kitchen, then I’m doing breakfast food. I’m pretty good with eggs, bacon, sausage, pancakes, and French toast, too. I like breakfast anytime,, day or night.”

If Wade and LeBron happened to live in the same house, think James would also likely choose what Wade eats at home too? 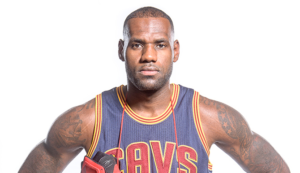