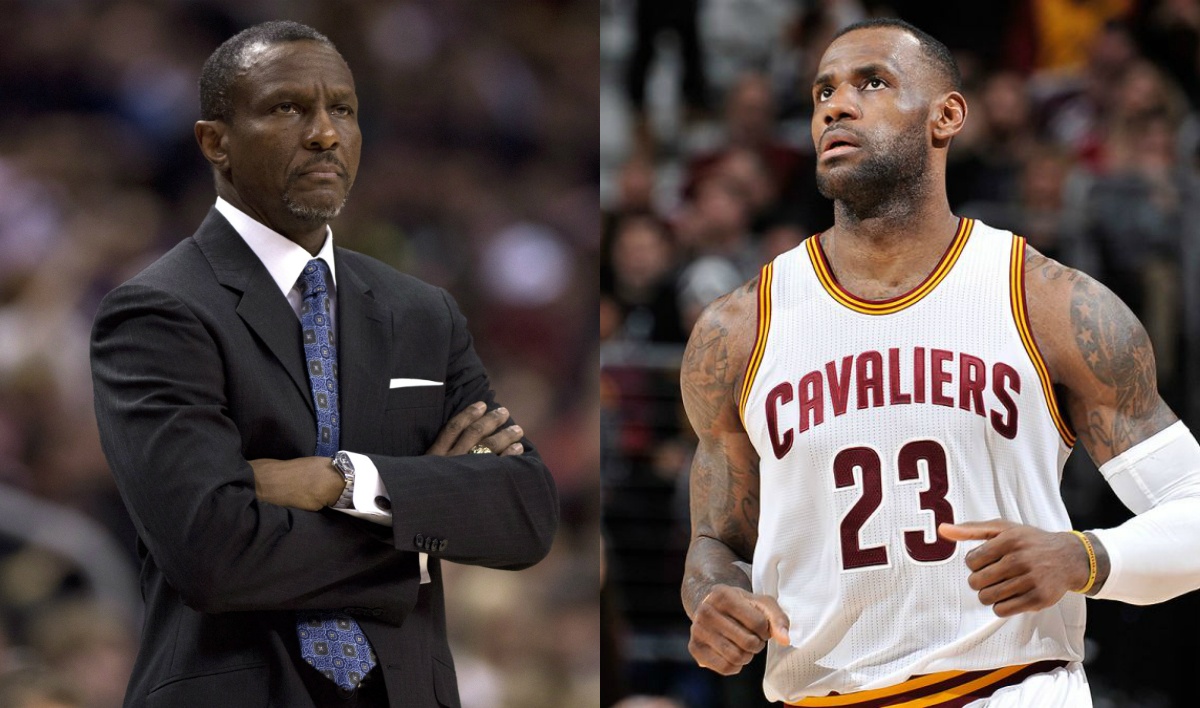 Toronto Raptors coach Dwane Casey is a very wise man. After seeing how the subtle jabs from Kent Bazemore and the not so subtle shots from Stanley Johnson aimed at LeBron James backfired, he has elected to take a less agitative stance towards his opponent.

The comments from Casey came after Raptors guard Kyle Lowry followed the path laid upon by Johnson and Bazemore in his interview after they secured a ticket to the conference finals. Joe Vardon wrote about this in his recent article for Cleveland.com.

I think what Kyle was talking about, and again I’m not speaking for Kyle you can ask him, but I read that as saying Steph got voted by whoever votes for MVP, he got voted by them and LeBron didn’t. There’s nothing but respect in our locker room and our organization for LeBron James.

Furthermore, Casey went on to hail James with the utmost regards.

Dwane Casey: “I feel like LeBron James is the best player in the NBA right now. They didn’t ask me for my vote, so I didn’t give it to ‘em.”

LeBron James is known for his excellent memory and it doesn’t bode well for the Cavaliers’ opponent if he chooses to make a statement against the Raptors. So, in a way, Raptor fans should be thankful for Casey’s comments.

Nevertheless, Cleveland already has enough motivation in them to push their way against Toronto and into another June dance. 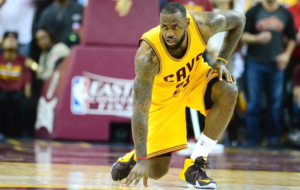 JUST IN: VIDEO: Stephen A. Smith Says Cavs And Warriors To Face Each Other In NBA Finals
Related TopicsCleveland CavaliersDwane CaseyLeBron JamesNBAToronto Raptors