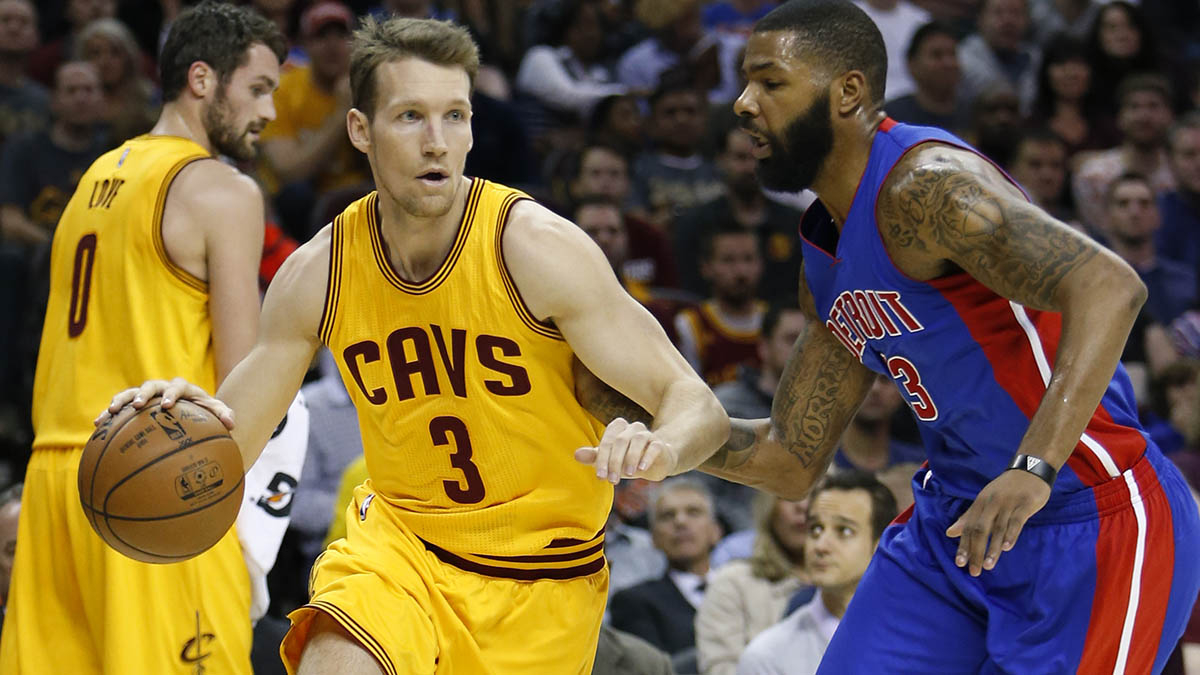 After a bit of rough sailing in the NBA’s defending champion Cleveland Cavaliers’ proposed deal with the Atlanta Hawks to bring Kyle Korver to the shores of Lake Erie in exchange for Mike Dunleavy, Mo Williams, cash considerations, and a future first-round pick in the NBA Draft, it seems the waters have finally calmed.

Yahoo’s Adrian Wojnarowski reports that Dunleavy has had a change of heart after talking things over with Hawks Head Coach Mike Budenholzer.

Sources: After talking with Mike Budenholzer about role with Atlanta, Mike Dunleavy has made peace with joining Hawks. He'll report Tuesday.

Sources: Once Dunleavy was convinced that Budenholzer wanted him, there was no more discussion of buyout. Significant respect between them.

Dunleavy will report to Atlanta on Tuesday to take his physical. He won't travel to New York where Hawks play the Nets.

It seems once Dunleavy discovered that Coach Budenholzer intended to utilize his talents in Atlanta, the 6’10” marksman was happy to join the team.

Once Dunleavy completes his physical in Atlanta, Kyle Korver will be allowed to suit up for the Cavs, so we could see Korver make his debut with Cleveland on Tuesday in Utah.”

Korver, 35, will now be able to participate in team activities with the Cavaliers. Most who are close to the team expect the sharpshooting swingman to make his debut in Cleveland’s road game against the Utah Jazz tomorrow night. 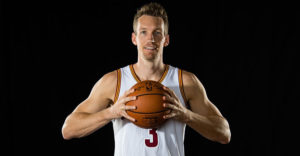 JUST IN: Report: Hawks choose to fine Mike Dunleavy rather than ruin trade with him refusing to report to Atlanta
Related TopicsCavaliersHawksJazzKyle KorverMike DunleavyMo Williams