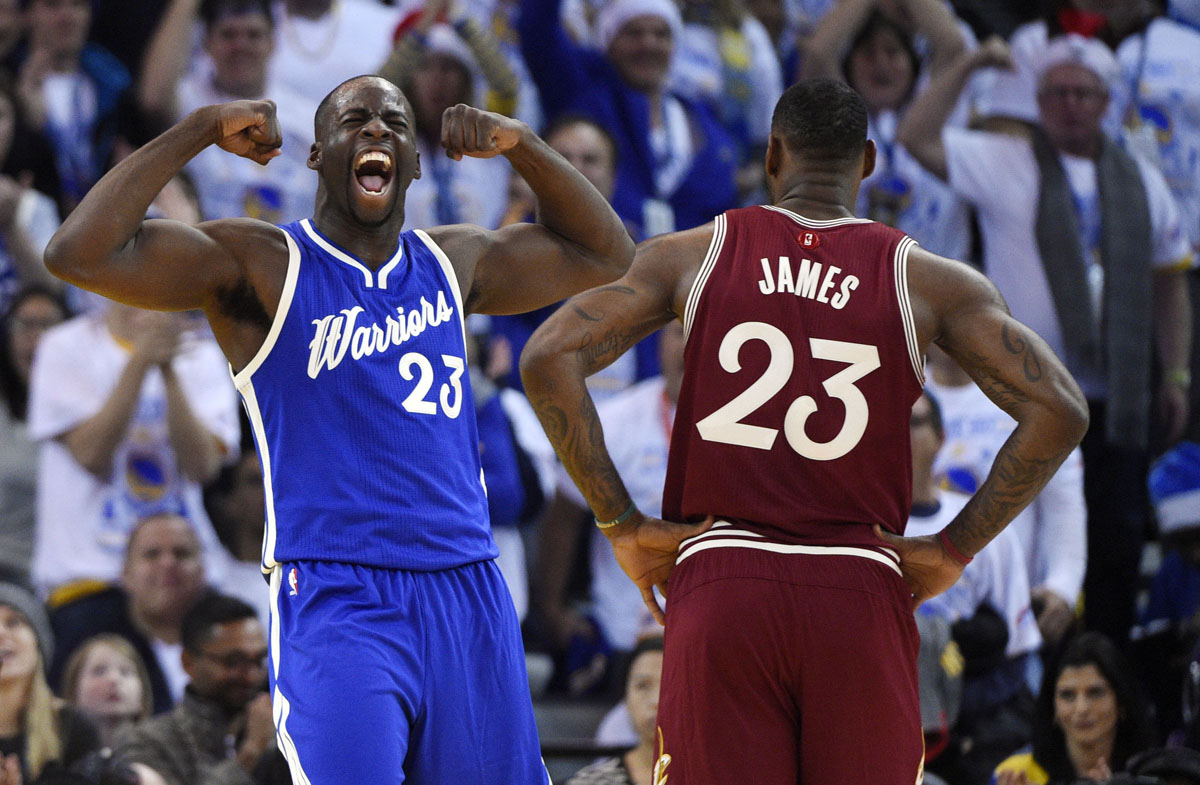 The upcoming finals series featuring the Cleveland Cavaliers and Golden State Warriors is shaping, or hyping, up to be one for the ages. The story behind these two teams reaching this stage is simply incredible and the matchups are intriguing to say the least.

RELATED: Throw Away The Past, The Warriors Will Be Facing A Different Cavs Team

While the LeBron James-Stephen Curry duel is undeniably the biggest pairing of this series, it’s not even close to being the loudest. Because by loud, Draymond Green has to be involved. We will see Green and James go up against each other, that’s for sure.

But way back when Green was still at Michigan State, he was already yapping at James on Twitter. Imgur user iah275 has a treasure chest of these old tweets, but here are a few select ones.

Lebron has hot water in his veins lmao

For some perspective, these tweets were made during the time when LeBron James was hated most (2011)

But through the years, and especially recently, nothing suggests that Draymond Green has softened up on his stance against LeBron James, especially now that they are both competing for the biggest prize of all. 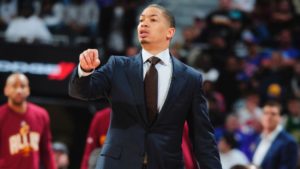