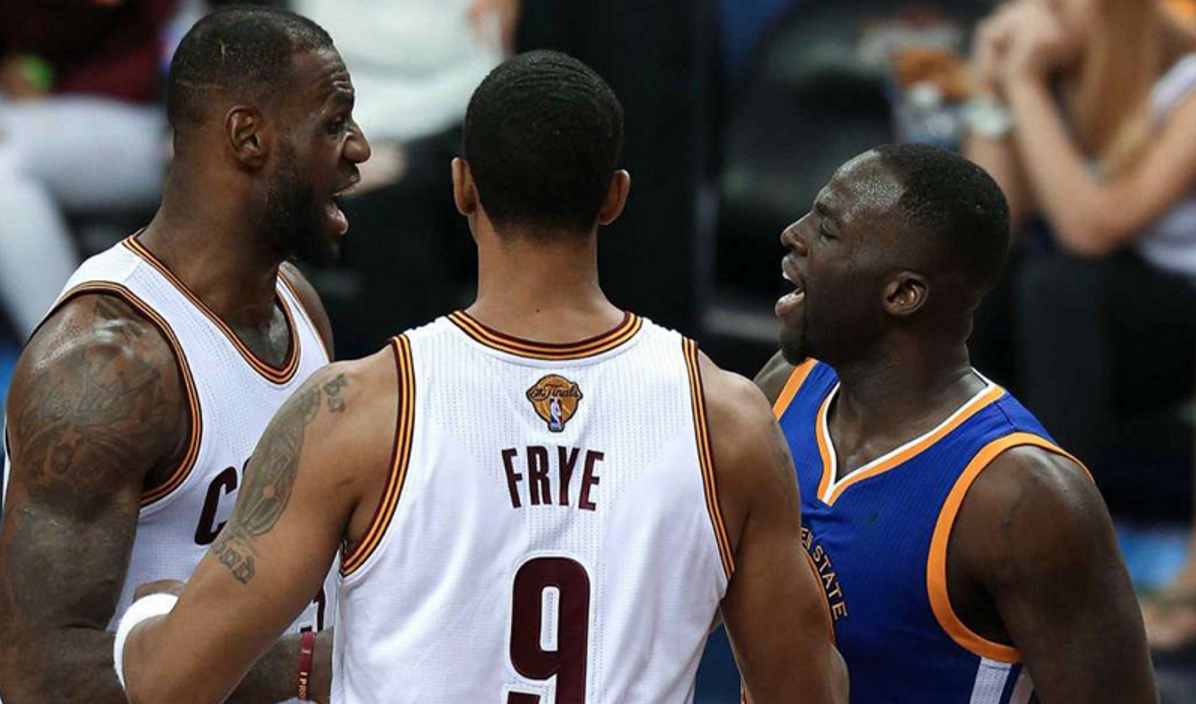 If you watched the epic, seven-game NBA Finals last year between the Cleveland Cavaliers and Golden State Warriors, you’ll probably agree that the turning point of that series was after Game 4.

LeBron James and Draymond Green got into a scuffle near the top of the key, and the result was a technical foul on James for stepping over Green and a flagrant foul on Green for swiping up while on the ground towards James private area. The technical foul didn’t mean much for James, but the flagrant on Green meant a one-game suspension during the most important series of both teams’ careers.

Consequently, Green missed the potentially championship clinching Game 5, and then returned for Games 6 and 7. The Cavs took Game 5 without Green in a blowout as Golden State looked out of sorts without him. The Cavs then took Game 6 with Green in a blowout, and narrowly won Game 7 with some clutch plays by the Big Three.

After the loss, the Warriors went out and got Kevin Durant in free agency because the they felt the team they had wasn’t good enough to beat LeBron James and the Cavs. Now with Durant, Green and the Warriors are looking at winning the Western Conference.

Just a couple days ago, Klay Thompson and Draymond Green reacted to being asked if they watched the Cavs’ championship ring ceremony. In an exclusive interview with NBA.com’s David Aldridge, Green said if he and the Warriors win the West, he wants to annihilate the Cavs.

Aldridge: If you get back, is Cleveland the only team you want to play?

Sounds like the Finals loss got Green pretty riled up. To a point, however, he only has himself to blame. His hit and what he said to James got the best player in the NBA fired up, and in the final three games of the series, James averaged 36.3 points, 12 rebounds, 9.7 assists, three steals, and three blocks. In addition to that, Kyrie Irving also put in 30 points, 4.3 rebounds, and 3.3 assists over those last three games. No matter what Green could have done, he would not have been able to stop the Cavs leaders.

If Green wants his chance at a rematch, his Warriors will have to go through a San Antonio Spurs team they lost by 29 points to on opening night as well as some other tough, up-and-coming teams in the West. The Cavs will have a similarly tough road with a handful of Eastern Conference contenders this season like Toronto, Chicago, Boston, and Indiana. 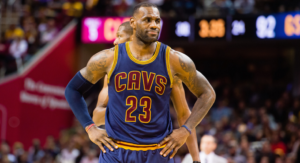