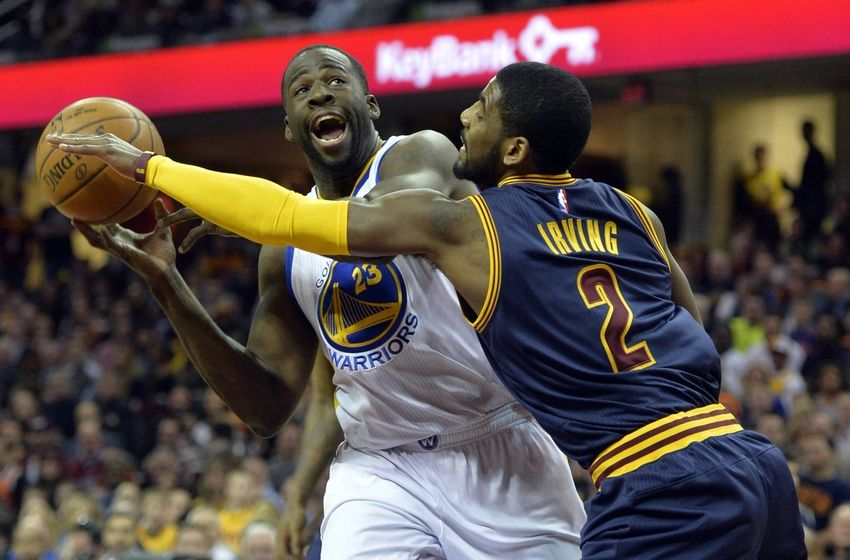 The Cleveland Cavaliers weren’t supposed to be two wins away from a championship. At least, not after losing Kevin Love early in the playoffs and Kyrie Irving in overtime of Game 1 of the Finals, both on freak accidents. But they were, and this has led the Cavs to re-signing their top free agents in Kevin Love and Iman Shumpert while also working on keeping Tristan Thompson as well.

Kyrie Irving joined The Big Podcast with Shaq show to talk about the Finals. He held nothing back as he and the young Cavs took this series loss hard. 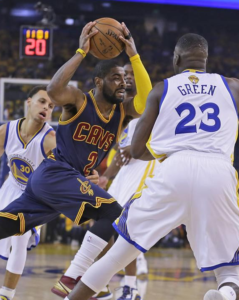 “I’m more or less the voice of reason. I’m always gonna be a straight shooter with everyone and give them my honest opinion,” Irving said.

“Obviously, we had a great thing in Cleveland. We dealt with everything together. I felt like we would have definitely won an NBA championship if everyone was healthy. But almost doesn’t count.”

Draymond Green, who also isn’t shy about hiding how he feels about situations when he’s asked about it, fired back at Irving when he heard those statements.

“Larry O’Brien resides in Oakland, California. So, you know, if I was 6’11”, I think I could be like Anthony Davis.”

It’s really hard to live by those “ifs” and “almosts” as they won’t count for anything, but Irving mention that to Shaq. Meanwhile, the Cavs will try to stay healthy this season and prove Irving right. The Cavs missed almost 38 points a game from Irving and Love in the Finals, so that very well could have been the difference in the series. The Warriors on the other hand didn’t have a single injury the entire postseason, which can be attributed to a lot of luck as well.

Despite losing in the Finals, Cleveland has opened up as the odds-on favorites to win the 2016 NBA Championship. 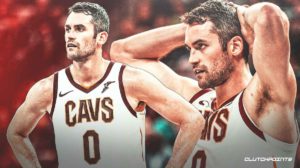